Iranian artist Iran Darroudi is funding a new museum in Tehran to house her works, only. (The Art Newspaper)

Tom Knechtel, the “Vermeer of Los Angeles,” has two shows up in his native city. (Los Angeles Times)

The National Museum of African American History and Culture, opening next week in Washington D.C., is booked solid till November. (Washington Post)

Anish Kapoor, who was mulling skipping the first ever Yinchuan Biennale in China because the show won’t include the work of his dissident artist pal Ai Weiwei, decided to show his work after all. (Artnet News)

And Holland Cotter on the new museum. (New York Times) 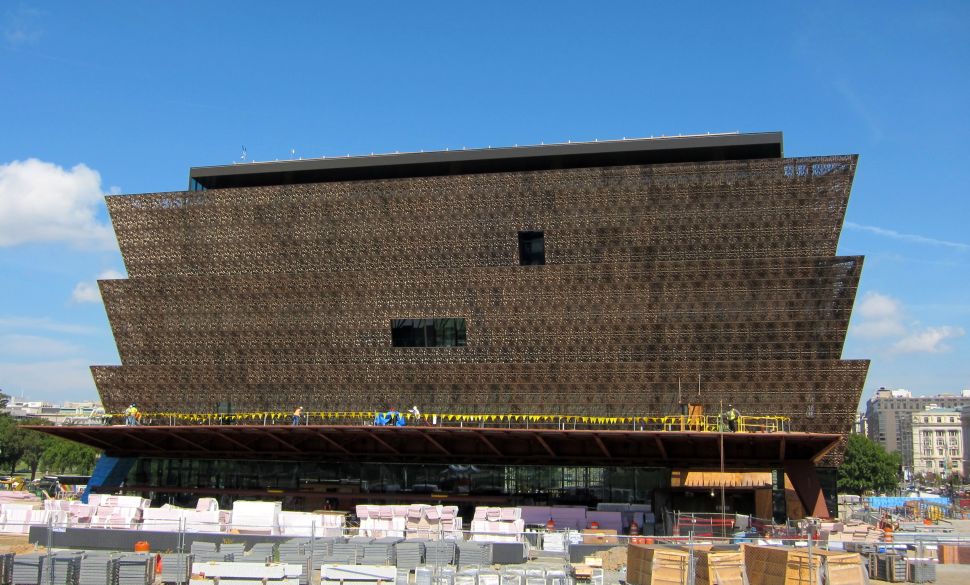