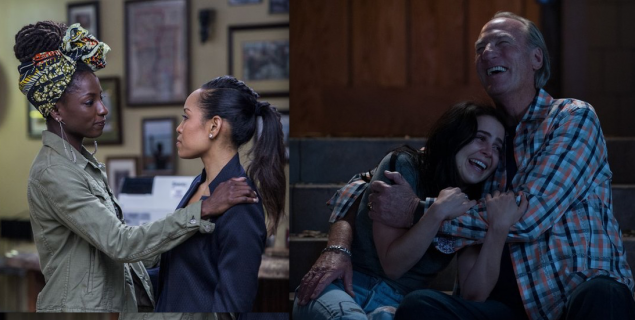 There is something to be said for pedigree – the particular lineage that leads to the birth of something so very authentic it should be praised for what it represents.

The pedigree behind the new show Queen Sugar is certainly loaded with talent. There’s Oprah Winfrey, a proven curator of in-depth storytelling, acting as Executive Producer, and Ava DuVernay, the director of the Oscar-nominated film Selma about Martin Luther King’s historic 1965 voting rights campaign, working behind the camera.

Based on the novel by Natalie Baszile, Queen Sugar chronicles the lives and loves of the estranged Bordelon siblings in Saint Josephine, Louisiana: Nova, a world-wise journalist and activist; Charley, the savvy wife and manager of a professional basketball star; and Ralph Angel a formerly incarcerated young father in search of redemption. After a family tragedy, the Bordelons must navigate the triumphs and struggles of their complicated lives in order to run an ailing sugarcane farm in the Deep South.

The first point to note about this series is that the title may be a bit misleading in that it sounds as though there is a central female character who drives the narrative. While Charley is featured in the first episode it quickly becomes clear that this is really an ensemble piece and that these characters are crafted in such a manner that viewers will surely come to care about them straight away.

On the surface, Queen Sugar has appealing plotlines about crime, justice, money, image, and professional sports, but what’s really underneath is the widely accepted and frequently explored universal truth that all relationships are complicated – especially those in which the participants are related by blood. The series reiterates that dealing with family is hard. There may be moments of joy, but constantly conquering tough issues with relatives never gets easier and that’s no different with this family.

It’s good to know that this important foundation isn’t lost within the beautiful cinematic look that DuVernay brings, that the series can be both incredible looking and have depth at the same time. Sometimes these two things can’t be achieved together but here they most certainly are.

The speed, or lack thereof, of the storytelling is another thing that makes Queen Sugar so appealing. There is an ebb and flow to the action that makes it feel intense one minute and subtlety slow mere moments later. Getting this mixture just right is difficult and (at least in the first two episodes) it’s spot on.

There are some elements in the opening installment that are over the top and a bit hard to believe, but as with many series these are needed to establish the characters and the narrative. As the storylines progress, incidents that may have induced some head-shaking early on suddenly become clear and note-worthy for all the right reasons. In Oprah terms, it’s like a series of “A-ha moments.”

When a character in the beginning says, “This is our real life, ain’t it good?” viewers will surely cringe knowing that something bad is coming, and it does. But that doesn’t make it any less impactful, it’s just a reminder that something can shake you to your core at any time, like at 4pm on a Wednesday afternoon or 10am on a Sunday morning. There is no roadmap showing anyone the hills and valleys they will traverse in life and this is shown in a compelling way in Queen Sugar.

I must add that, as someone who wrote about the series Parenthood during its run and mourned its demise, I watched Queen Sugar and was reminded of all of the things that were so captivating during the six seasons of Parenthood.

Just as you cannot compare one family to another for obvious reasons, it would be impossible to liken the Bordelons to the Bravermans, but deep down their struggles are the same. Like every family they’re dealing with love, loss, parenting issues, sibling rivalry, and every emotion that one feels trying to do the right thing at the right time and stay connected with the people who matter most. Race, income level, geography, occupation and the like don’t matter when you’re talking about human connection and in this respect Parenthood and Queen Sugar share obvious strands of DNA.

This again points to the concept of lineage. In the case of Queen Sugar, it’s not only the creative input of Winfrey and DuVernay but also the on-screen narrative of the Bordelons that makes the series so authentic in its representation of family life; the highs, the lows and every emotion in-between.

In a world of cutting-edge TV with a glut of shows about anti-heroes who are often hard to root for, Queen Sugar gives viewers plenty of people, all of whom feel so familiar, to champion. 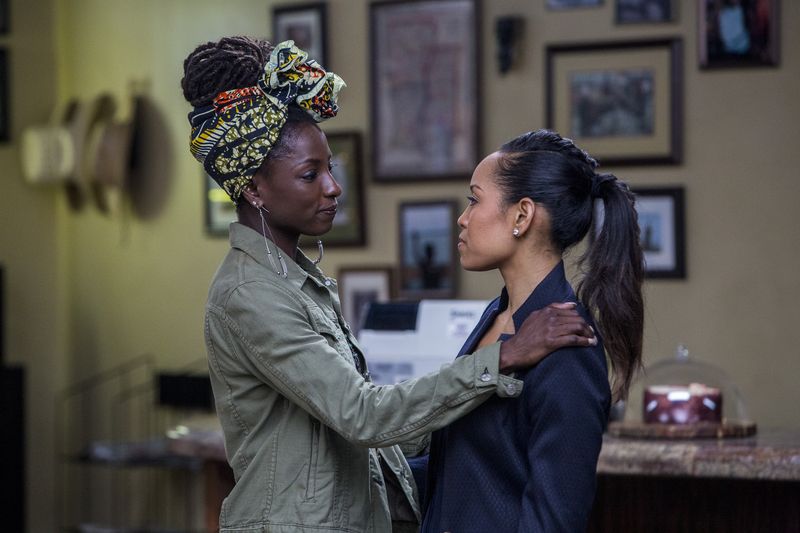