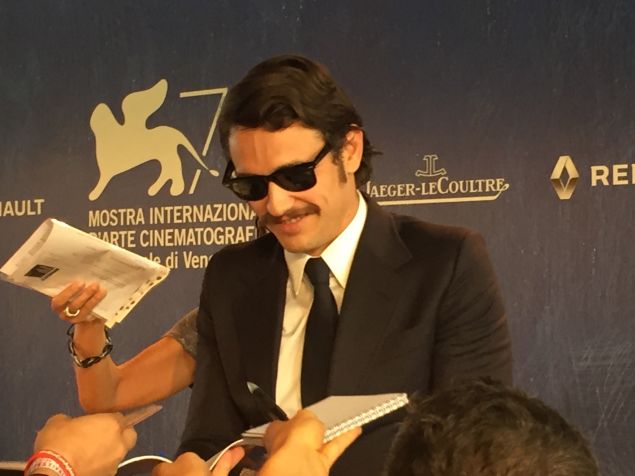 One of the most revered aspects of the Venice Film Festival is its cultivation and appreciation for cinema as an art form. In Hollywood’s rarefied universe where all of the Michael Bays and James Camerons dominate the frontlines of mainstream movies, this festival showcases all sizes of fish in their various ponds from Mel Gibson’s Hacksaw Ridge to obscure indie filmmakers in their foreign languages. It’s the pinnacle of creative expression, where all artists are celebrated for their individuality.

Director and artist of multiple mediums, James Franco, debuted his most anticipated feature film yet, In Dubious Battle. The movie stars himself alongside notable names Nat Wolff, Selena Gomez and Josh Hutcherson. Adapted from the eponymous John Steinbeck novel, it is the first and least known of Steinbeck’s unofficial “Dust Bowl Trilogy” including Of Mice and Men and Grapes of Wrath. “I feel like…as a filmmaker I can combine my film life with my academic life,” Franco says, justifying his choices in adapting poetry and literature into films. When asked why he chose Steinbeck in particular he gleefully replied, “Steinbeck grew up in California, he went to college at Stanford which is literally across the street from where I grew up. It’s basically about my home in an earlier time and I feel a particular connection to his work and his characters.” His personal appreciation shines through his director’s lens and into the audience’s mind.

In Dubious Battle is his best work yet. In this dramatic period piece, Franco successfully breeds life into Steinbeck’s portrait of migrant workers during the collapse of the middle class in the 1930s. Although it was not Franco’s intention, this film is especially important to watch given America’s current political climate. “As long as there are a minority of people with the majority of the wealth, there will always be stories like this.” Between the violence, oppression, and civil uproar of economic harshness, this film reinstates how history repeats itself and never on society’s flattering side.

Sporting a conservative suit and tie, the Pineapple Express star completed his look with a 70’s mustache. Franco may be one of cinema’s most misunderstood rebels. Constantly bending the invisible steel gate of obligations Hollywood enforces on A List stars, Franco somehow jailbreaks each time with charm and ease. The “actor turned director turned model turned singer turned anything else that involves attention and money” trope is usually met with cynicism from the public eye. Franco sprints past the media’s expectations, consistently derailing critics as he detours towards his own artistic path. “Artists are very sensitive, but that sensitivity can also crush you and make the criticism of your work very painful,” Franco vulnerably admits with a cheshire grin. At the end of the press conference, journalists ran for autographs and photo ops, flailing limbs and shouting like an adult mosh pit.

The film was well received at the Venice Film Festival’s premiere at Sala Giordano. An obviously overwhelmed Franco captivated the audience alongside Ashley Greene and Austin Stowell during the Q&A portion following the film’s debut. He hopes to recreate more of his favorite literary classics and continues his infinite sprint to his personal artistic nirvana. 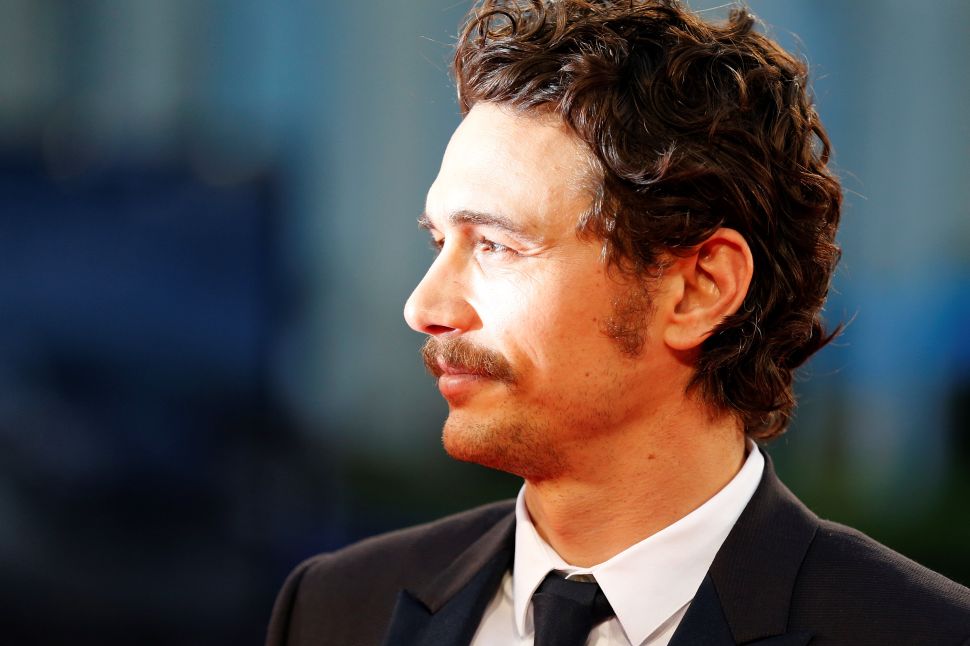