Are you tired of all of your Facebook friends posting about their solo travels to tropical locales and European hot spots, in a fruitless effort to find themselves? Now, Kate Middleton is getting in on the action. The Duchess of Cambridge is planning a visit to the Netherlands on October 11. She’ll be visiting The Hague and Rotterdam, all by herself.

While in the Netherlands, the Duchess will call upon King Willem-Alexander at Villa Eikenhorst, according to the official Kensington Palace Instagram (where the royals make all of their most major announcements). Hopefully, she won’t hijack the Instagram account to start documenting her visits with grainy sunset pictures and melodramatic #solotravel hashtags, reminiscent of an Elite Daily post. Keep in mind that she did blog for Huffington Post in the past…

Otherwise, it’s unclear what this royal’s travels entail. Will she have to have an awkward dinner by herself at the airport, perched at the counter of a Chili’s To Go? Will she spend time at a coffee shop, most likely Starbucks, staring at her phone, perusing Snapchat updates from fellow royals? After all, that’s what solo travel really involves. While Middleton is off gallivanting on her first foreign engagement by herself, Prince William will be planning is own lone wolf trip to Vietnam in November. He’ll be in Asia from November 17 to the 18, for a whirlwind visit for the third International Wildlife Trade Conference in Hanoi.

Don’t despair that the world’s favorite royal couple is spending some time apart. The whole gang is going to Vancouver this weekend, including Prince George and Princess Charlotte. They’ll be stopping in Vancouver. No word yet on whether they’ll join Drake, Canada’s most famous celebrity at the moment, who’s basically royalty there. Now that would be an Instagram-worthy post, even for Kensington Palace. 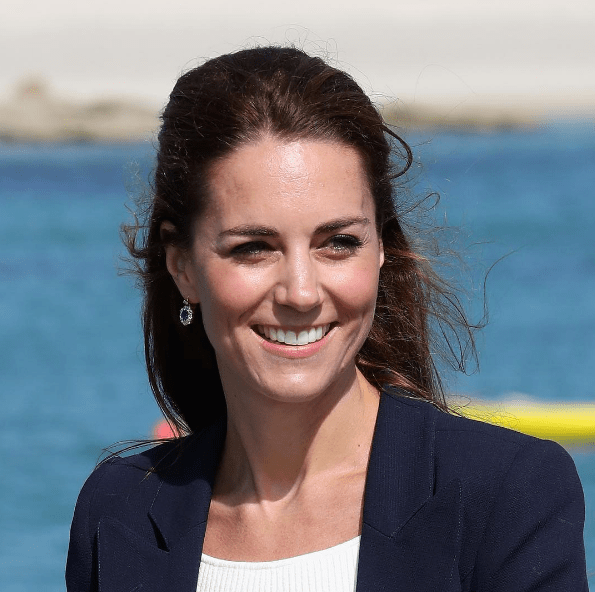