Teenage dream: Katy Perry is a singer with a two-car garage filled with shoes and she’s also the designer of a footwear collection with Global Brands Group. Now, she’s planning on rolling out a whole lifestyle collection with Hong Kong fashion firm and her fans are sure to swoon. via WWD.

Cover boys: This was a good week, because both Tom Ford and Marc Jacobs graced the covers of magazines. Ford discussed his directing ventures with The Hollywood Reporter while Jacobs was honored as the first designer to cover Billboard, though he shared his cover with singer St. Vincent. via THR and Billboard.

What’s in a window? Barneys has dedicated all four of their Madison Avenue windows to Maison Margiela and, of course, creative director John Galliano had a ball designing them. The point of the vitrines isn’t necessarily to promote shopping (as some of the featured couture pieced aren’t available for purchase), but to honor the artistry that went into these creations. via Vogue.

La dolce vita: Dedicated shoppers no longer need to trek to Milan to do some shopping at 10 Corso Como, as the beloved boutique is coming to New York. Slated to open in 2017, the 13,000-square foot shop will be located in the Seaport District and will be designed by artist Kris Ruhs. via Observer inbox.

Movin’ on up: Joanna Coles has been the editor-in-chief at Cosmopolitan since 2012, but now she’s onto bigger and better things. Her new title is chief content officer at Hearst, an entirely new role which has been created for this influential HBIC. via The New York Times.

Revolutionary kicks: The creators behind The Muse, Alex Cavoulacos and Kathryn Minshew, and Milk Studios, Mazdack Rassi, know all about inventing something that changes the world. That’s why they’re the faces of Cole Haan’s new Grand Revolution pumps and oxfords. via Cole Haan. 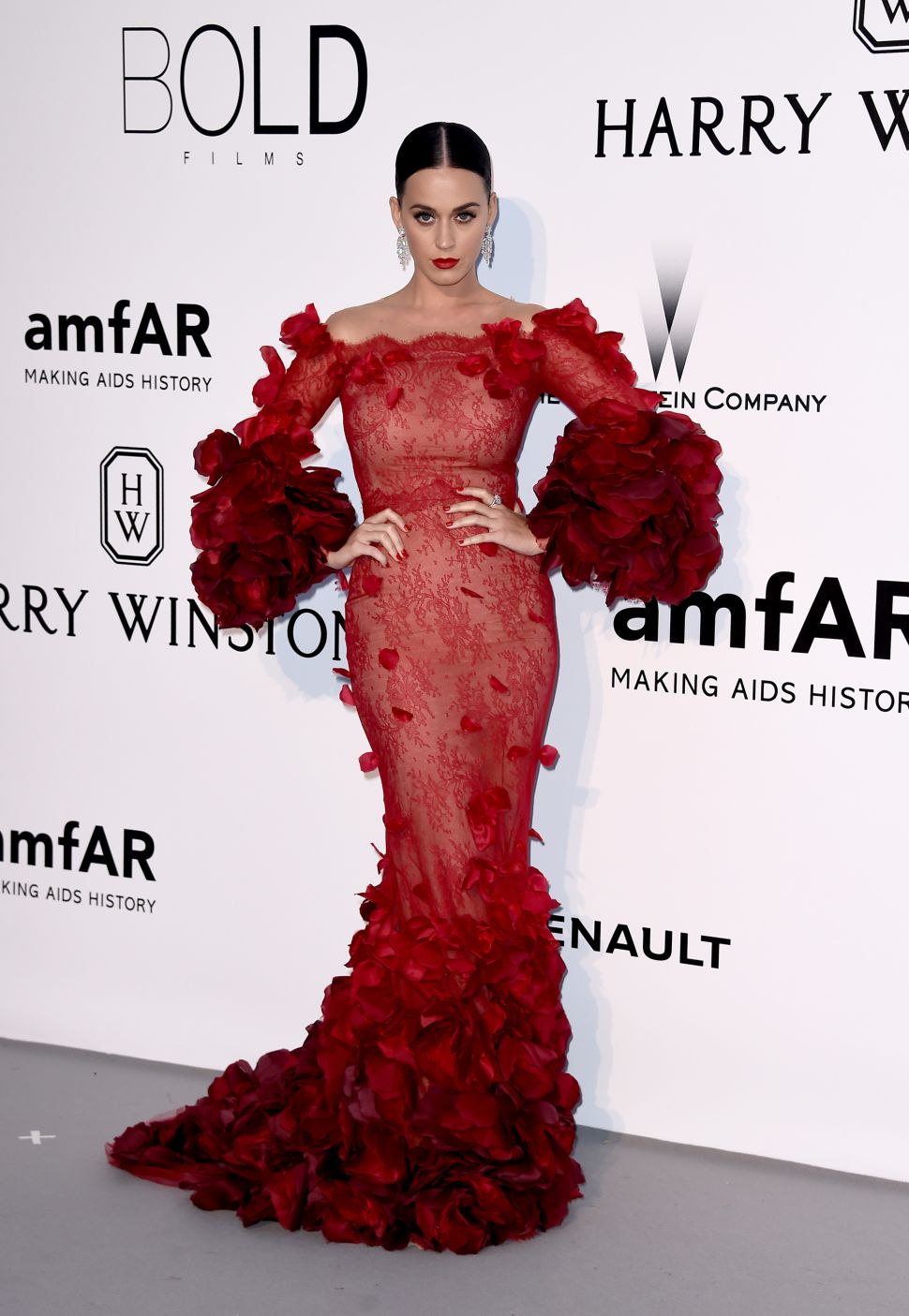