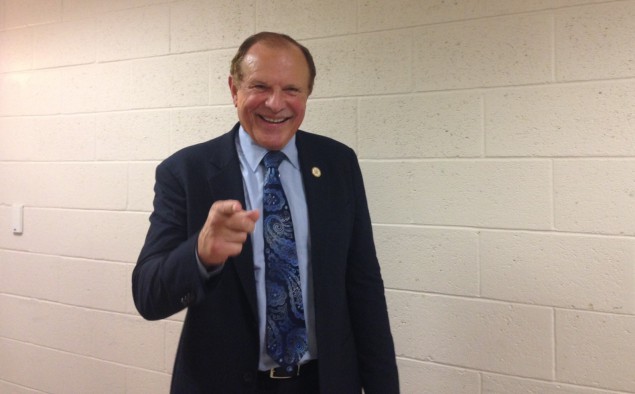 State Senator Ray Lesniak’s (D-Elizabeth) doubling down, convinced Jersey City Mayor Steven Fulop out of the race will give him a chance to gain traction with his own blue jersey 2017 buckshot.

“Sure, you’d think ‘the more the merrier,’ but Fulop has tied up people who wanted to endorse me. This is frankly  another tarnish on [former Goldman Sachs chief Phil] Murphy that he will cut a deal with the devil.”

Lesniak told PolitickerNJ he expects to be able to dislodge some financial backing with Fulop out of the contest.

“And I suspect some support in Hudson County, which is going to be the wild, wild west,” said the senator, who did acknowledge that Murphy’s money is “formidable.”