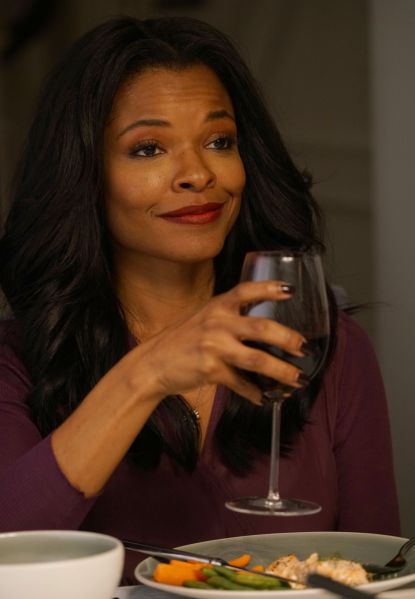 In the crowded field of TV reboots, remakes and redoes, FOX is one of the most frequent offenders (Did you need Geena Davis in an Exorcist update?). But strangely, one of the network’s strangest offerings on paper–a Lethal Weapon series, based on the 1987 buddy-cop actioner that spawned a franchise–is actually impressively explosive at its best, and pure dumb-fun at its worst. While Damon Wayans steps fittingly into the shoes of Roger Murtaugh (originally played by Danny Glover), and Rectify‘s Clayne Crawford has the loose-cannon credentials set by Mel Gibson down pat as Martin Riggs, it’s really only Keesha Sharp as Trish Murtaugh that truly feels like an update; a wife to the action hero, yes, but also a stylish, high-powered attorney who prefers to break down walls instead of crashing cars into them.

We caught up with Ms. Sharp to discuss Lethal Weapon, the modern woman, and what makes her Trish Murtaugh the “Michelle Obama of television.”

Observer: The “Lethal Weapon TV show” is kind of a strange pitch when you first hear it. What about the script interested you originally?

Keesha Sharp: I know the movies very well, and the original Lethal Weapon is my favorite. I mean, I love 2, 3, and 4. I love them all. But what I really liked about this script is that it’s really like the first movie. It’s grounded, and has action, humor, it has heart. It was really based off the first film. Right away that was exciting, because I loved the idea of the comedy and the drama and the action but being really grounded in the characters.

“Just because you have a high powered job doesn’t mean you have to lose your sexuality, or just sexiness, for lack of a better word. [Trish] still supports a husband, and it doesn’t matter that she makes more money. It doesn’t matter she bought the house that they live in.”

It’s definitely an updated Trish Murtaugh, though. What specifically did you want to do to bring Trish for 2016?

Well I have to say, Matt Miller did that. He calls it, and I totally agree, the “Michelle Obama of television.” And the one thing I love about Trish is, she is a modern woman. She’s a high-powered business attorney, she’s a mother, she’s a new mother–they have a nine month old baby and two teenagers. How often does that happen these days? She’s educated, and stylish, and sexy. Just because you have a high powered job doesn’t mean you have to lose your sexuality, or just sexiness, for lack of a better word. She still supports a husband, and it doesn’t matter that she makes more money. It doesn’t matter she bought the house that they live in.

And also what I really love about her is that she fights for those who can’t fight for themselves. It’s kind of the same thing that Roger does as a detective. Although she’d like him not to be a detective, so she doesn’t have to worry about him coming home. But she respects him, and knows it’s something he needs to do.

I watched the pilot and was genuinely surprised at how impressive the action is. But it’s all Roger and Riggs. When is Trish going to get involved?

What I will say is, I don’t know when yet, honestly. But I’m hoping that it does happen. And I’m also hoping that if it does happen, she is not the damsel in distress. That she is helping, she’s the one fighting. Just as a person, myself, I’m a boxer, I can fight. They can feel free to use that. I would love to see her get involved. It could happen. Another thing that I say is “she’s letting them out, he’s putting them in.” There’s got to be some conflict coming up where perhaps she thinks someone is innocent, and he’s the opposite. Or vice versa. Or someone dares to go after Roger’s family, not knowing that Trish can totally fight back.

“I love that we’re showing another side of women. She can be supportive. She can hold up her husband…She can be a mother at the same time. She can go grocery shopping. She can wear four inch heels if she wants to.”

It’s interesting that you’re in this role, and you also played Dale Dochran in The People vs. O.J. Simpson. The wife role historically has had a lot of problems, but it feels like one of the things we’re moving forward on, especially on TV.

With Dale Cochran, she was portrayed as a woman that is holding up her husband, someone that is there for him and giving him advice. We don’t really see what she does as a job. What does she do, besides be the voice of reason for her husband? Which is fine, it’s a beautiful thing, to see that.

What I love that we’re doing is, woman are not just that. And I shouldn’t say “just that,” because there are woman who do that and it’s beautiful. There’s nothing wrong with that. But I love that we’re showing another side of women. She can be supportive. She can hold up her husband–or whomever she’s with, her partner in life–she can do that but she can also go to work. She can also fight for others. She can be a mother at the same time. She can go grocery shopping. She can wear four inch heels if she wants to.

When you look at Michelle Obama, she is the epitome of a modern woman. The woman behind the president of the United States, and yet she has as many things in her own life at the forefront of society as her husband does. So, I love to see that. I love to be the example for a young woman who is in high school, or grammar school or whatever to know that she can do anything that she wants to. She can be a mother, she doesn’t have to be, but she can be a mother and she can be supportive and make more money and be married and have a man that supports her. I think it’s important that Lethal Weapon is doing this, and I’m excited to be a part of this new trend. Well, hopefully it’s a new trend. 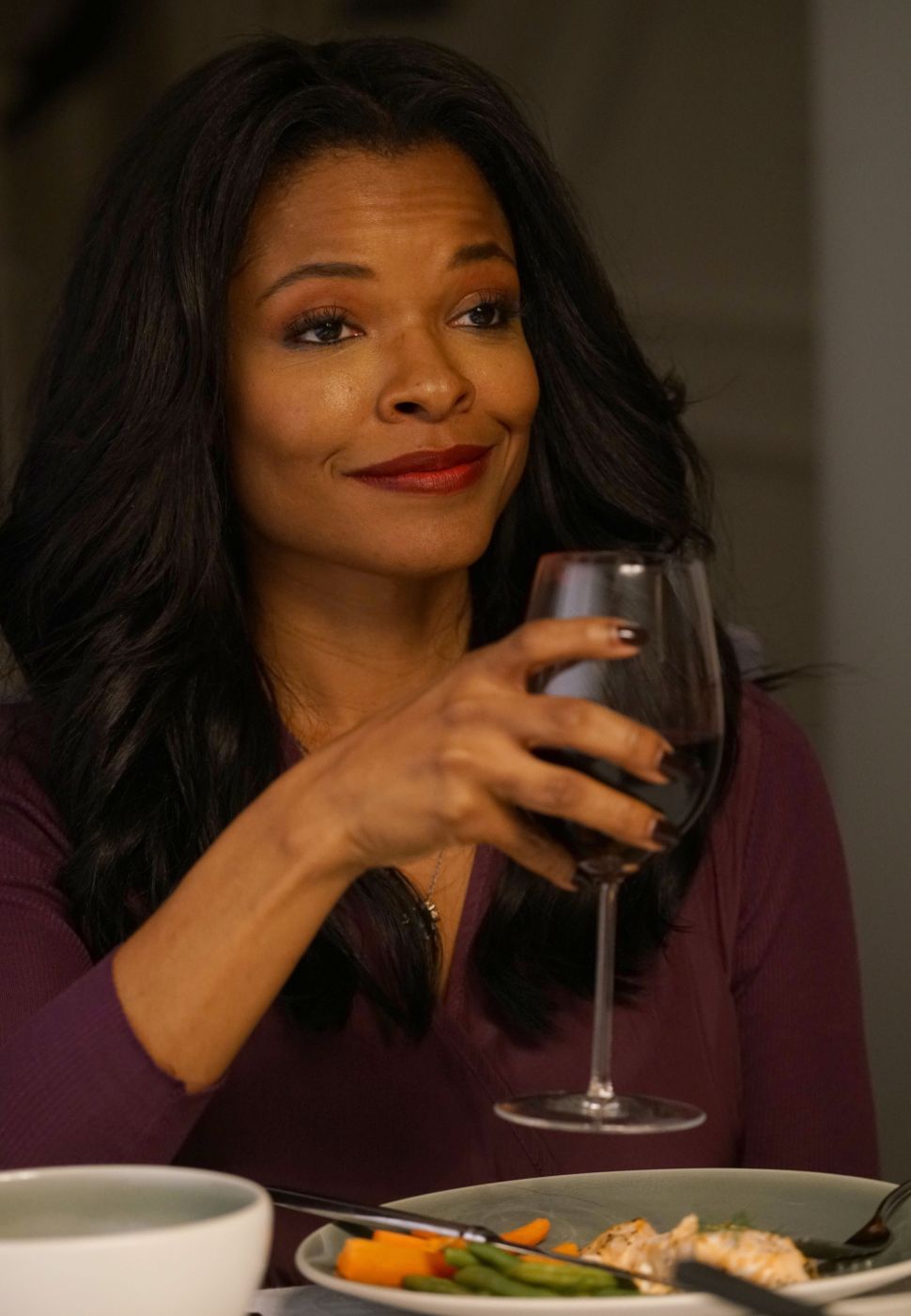