Local cops took a bombing suspect into custody today following an exchange of gunfire in Linden.

One of the officers who was wounded – and expected to make a full recovery – is a local Democratic committeeman in Linden.

“They showed some good stuff today,” said state Senator Nick Scutari (D-Linden).  “I know at least one of the officers personally and it just shows that we have a good group of men.”

Scutari said that when police saw the suspect and attempted to make contact, Rahami rose and allegedly open fired, hitting one of them in the stomach, who had the protection of body armor.

The suspect is known locally as the defendant in a personal injury case after a recent car accident. 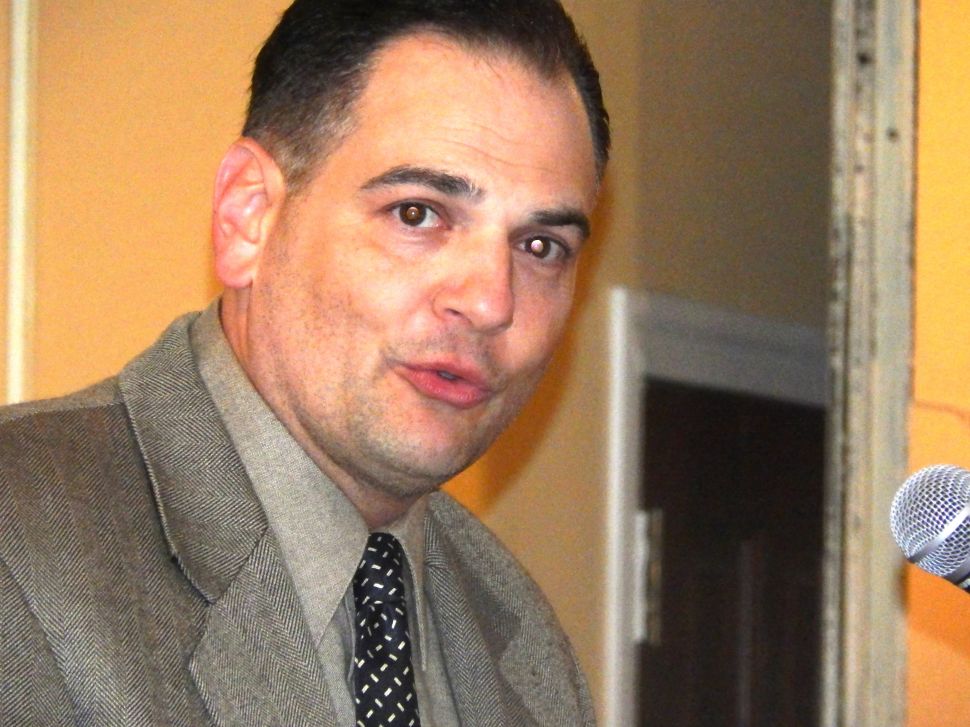