This whole Lionel Shriver thing: it’s getting me down. Shriver is the author, most recently, of the novel The Mandibles: A Family, 2029-2047 and, most famously, We Need to Talk About Kevin, although lately she’s been getting more press for a controversial speech defending cultural appropriation that she delivered at the Brisbane Writers Festival, as well a more recent, and more incendiary, op-ed she published in the New York Times, in which she goes so far as to blame the popularity of Donald Trump on the “shrill tyranny” of millennials’ political correctness.

So: if you’ve read any of the pieces I’ve published in this publication over the past year, then you know I have zero patience for the knee-jerk censoriousness of lefties who attempt to police the speech of anyone who says anything they disagree with or find “abusive.” But Shriver’s take on cultural appropriation is so totalizing and infantile and, well, stupid that I’m wondering if it’s actually a disingenuous and snidely clever attempt to stir up a little shit and sell a couple of steaks—er, books. Or hey, maybe it’s both!

In her speech in Brisbane, Shriver cited a definition of cultural appropriation as “taking intellectual property, traditional knowledge, cultural expressions, or artifacts from someone else’s culture without permission,” and then asked, with the wide-eyed hamminess of a little kid with chocolate-covered lips denying that he ate the last brownie:

“What strikes me about that definition is that ‘without permission’ bit. However are we fiction writers to seek ‘permission’ to use a character from another race or culture, or to employ the vernacular of a group to which we don’t belong? Do we set up a stand on the corner and approach passers-by with a clipboard, getting signatures that grant limited rights to employ an Indonesian character in Chapter Twelve, the way political volunteers get a candidate on the ballot?”

This is not the reasoned analysis of someone interested in making a point in an argument, but the appeal to the ridiculous of someone trying to score points on the playground. And as a novelist like Ms. Shriver, I can tell you that any time someone in our trade insists on only the literal meaning of words that cannot, in fact, be interpreted literally, she’s lying. Whether she’s lying to herself or just to you is a different question, and you’ll have to take my word that I’m not hiding behind apophasis when I say that I don’t know enough about Shriver to know whom she’s lying to.

What I do know is that her faux-naif dissertation on the cultural significance of the sombrero (“as a German-American on both sides, I’m more than happy for anyone who doesn’t share my genetic pedigree to don a Tyrolean hat, pull on some leiderhosen, pour themselves a weisbier, and belt out the Hoffbrauhaus Song”) could’ve been lifted straight from Ann Coulter’s set at the Rob Lowe roast. Because, you know, Germans and Mexicans occupy historically analogous positions on the entitlement scale. The Germans killed nine million people in just under a decade, and the Mexicans are the descendants of a handful of Castellaños and the remnants of a decimated Native American population who’ve had to endure repeated invasions of their territory from El Norte. Totally the same thing. And can she really be so clueless that she thought wearing a sombrero while giving her speech would actually help her cause?

Shriver claims that charges of cultural appropriation stand in opposition to fiction’s capacity to be a “vital vehicle for empathy,” yet empathy is exactly what she’s lacking here. She’s removed emotion from her metric and hides her failure behind a rubric of rights—as if anyone’s actually preventing her from writing about whatever she wants, c.f., her invitation to the Brisbane festival, the reprint of her speech in the Guardian, and her op-ed in the Times, which willfully misrepresents both her position and the people who called her out on what she actually said, which is that the line she adopted is a little bit racist. (Which, if I wasn’t white, I’d probably just say was racist.)

Which is to say that, as a white liberal of a certain age, I’m pretty familiar with the stale underarm odor of white liberal frustration. You know it: it’s the heavy sighs and “But I’m on your side!” protests of the “lifelong Democrat” who thinks that white privilege couldn’t possibly be something that applies to her. It’s the “Oh, stop being so sensitive!” public scolding by the 40- or 50-something white liberal who’s exhausted by having to do a fraction of the tongue-biting self-censorship that minorities are forced to do every day, not because they’re afraid of offending someone, but because they’re afraid of being killed. It’s the person who wants to be held accountable only for his conscious actions: who wants to pretend that buying a blood diamond he kind of sort of knows was mined my slave labor isn’t an endorsement of slave labor, or that reading a white guy’s possibly literarily superior book about a Nigerian girl is somehow more informative than the sloppily ghost-written memoir of an actual Nigerian.

Again, there are so-called progressives and radicals out there who have a dream of a world where all human beings will be able to speak and interact with all other human beings in perfect harmony, and are willing to call anyone who doesn’t believe in this utopian fantasy a racist or sexist or homophobe in the hope of shaming them into silence. But this isn’t the fight Shriver is picking when she says: “In my youth, liberals would defend the right of neo-Nazis to march down Main Street. I cannot imagine anyone on the left making that case today.”

Shriver wants to scapegoats those millennials or liberals who disagree with her mid-century view of liberalism, while simultaneously pretending that those of us who actually agree with her hardline conception of free speech über alles (even as we disagree with her cultural diagnosis) don’t exist. But when she takes a position that Trumpishly fake, all she’s really saying is that she’s tired of caring about the needs of people who for untold generations were forced to cater exclusively to hers. Seriously: If you can’t see just a wee smidge of hypocrisy in defending the right of Neo-Nazis to march down Main Street or turn Reddit into a cesspool of racism even as you refuse to countenance the not-altogether unreasonable objections some people have to said neo-Nazis’ right to egg people on to genocide, then you might as well paint a swastika on that sombrero and write your next novel in scrimshaw on elephant ivory, because it’s clear which side you’re on. 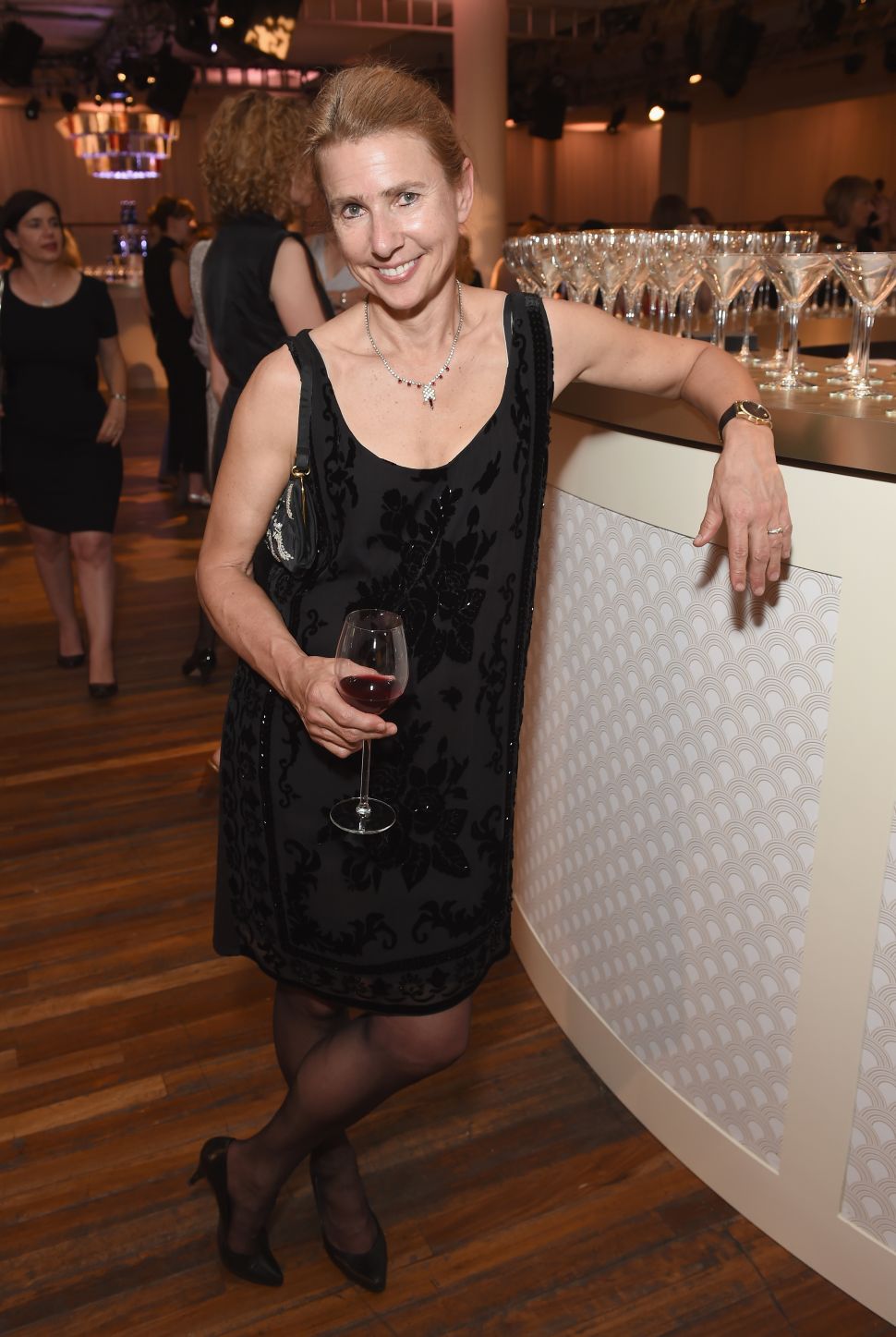