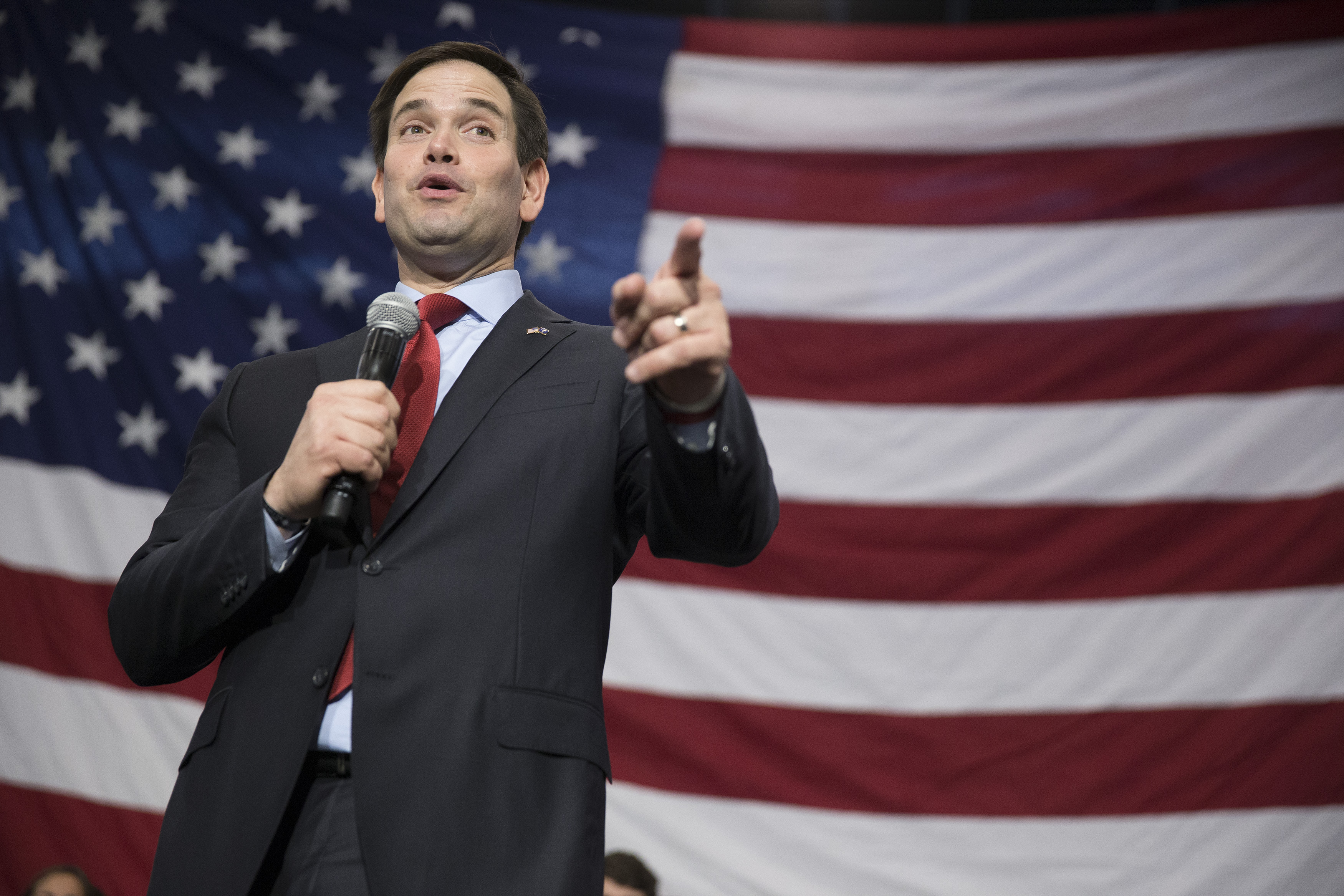 While Marco Rubio’s presidential run may have gone kaput back in March, many of his New Jersey supporters are still banking on a future for the Florida senator. In order to show that support, Rubio will make an appearance at a fundraiser in the wealthy township of Colts Neck, N.J. on September 23 for a fundraiser benefiting his currently ongoing reelection campaign for U.S. Senator.

According to Alonso, welcoming Rubio to New Jersey is important to the future of the Republican Party.

“Gathering supporters for Marco Rubio in New Jersey allows us to be part of maintaining a Republican majority U.S. Senate and supporting a future national leader of the Republican Party,” Alonso said. “Marco Rubio represents the great Republican ideas and principles that will help America move toward a better greater future. He is a great role model for our younger generation looking to take an active leadership role in developing the future of America.”

Alonso said that the event is expected to draw a number of high-profile Republicans from across the Garden State including Lieutenant Governor Kim Guadagno and Hudson County Republican Chairman Jose Arango.

The event will be held at the home of Juan and Maria Gutierrez. Tickets to attend start at $250 with tickets for a VIP reception with a photo op costing $1,000. In order to be a member of the host committee, a contribution of $2,700 per person must be made. 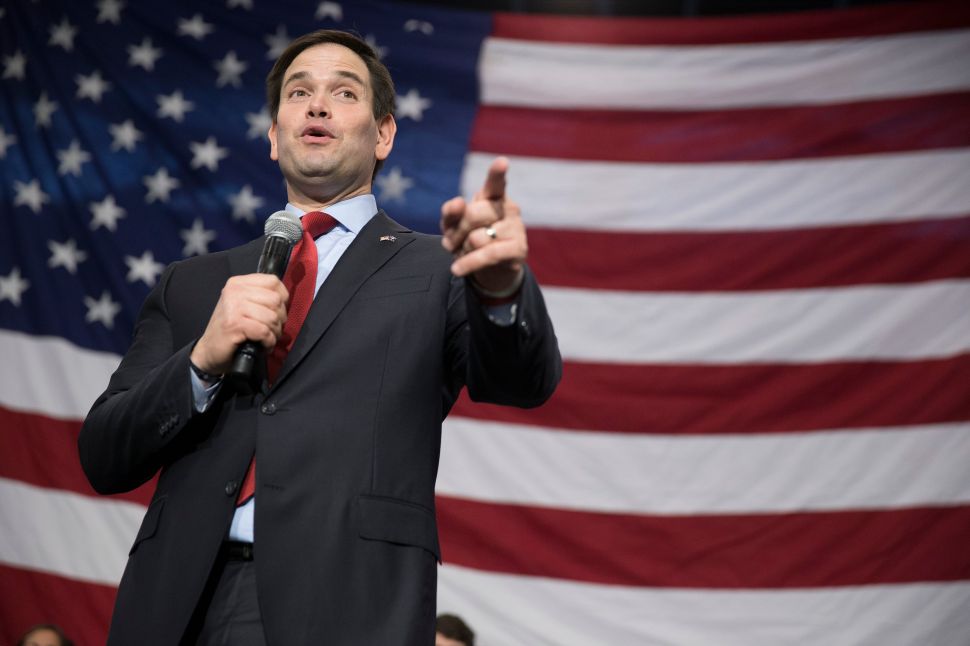