Imagine waking up in a cold sweat, ears still ringing from an all-too-familiar nightmare. It’s been years — or perhaps decades — since you’ve seen combat, yet the unsettling memories continue to haunt your dreams nearly every single night.

This is what life is like for countless American veterans who are living with post-traumatic stress disorder (PTSD), and, unfortunately, night terrors are just one of the many unpleasant symptoms they experience. You can add depression, anxiety, emotional numbness, insomnia, and flashbacks to the list.

It’s safe (and sad) to say that PTSD has become an epidemic in our country. One study estimates that more than 20 percent of the soldiers who saw combat in Afghanistan and Iraq currently suffer from the disorder — and, according to another, more than 200,000veterans from the Vietnam War do as well.

With the rate of service-related PTSD diagnoses growing rapidly, it’s in our country’s best interest to ensure these servicemen and servicewomen — ones who swore to protect our flag at all costs — have access to the best possible medical treatment.

Doctors typically deploy a combination of pharmaceuticals and clinical therapy to quell the many symptoms of PTSD, and for the most part, these options offer at least some level of relief.

But they’re certainly not perfect.

Antidepressants such as Zoloft and Paxil, benzodiazepines such as Xanax, and sleep aids such as Prazosin come with long lists of well-documented risks and side effects. Benzodiazepines, for example, have a high potential for abuse and cause unpleasantwithdrawal symptoms if the patient elects to stop taking them, while Prazosin is known to cause headaches, drowsiness, and nausea.

Ultimately, these medications may help dull the pains of PTSD, but they also cause a series of other issues that require additional medication to address. And, to top it off, even when these pills are paired with talk therapy, more than 60 percent of patients continue to maintain a PTSD diagnosis.

What Does Tomorrow Hold?

As veterans continue to search for something better, many of them are beginning to turn to medical marijuana (MMJ). This natural plant offers them just as much relief as the many pills they’ve been taking — without the debilitating side effects.

Thanks to a recent decision by the Drug Enforcement Administration, medical trials are underway to prove the validity of MMJ as a treatment for PTSD. Currently, just six states allow citizens suffering from the disorder to obtain an MMJ card, so there’s still much room to grow.

But the few lucky veterans who do have access to MMJ are reaping the following perks:

The medical and financial benefits are clear, and the momentum is building. Now, there’s only one thing left to do: Give each and every one of our beloved veterans the green light to make MMJ their primary PTSD treatment.

Providing every possible path to PTSD relief is the least our country can do to thank its servicemen and servicewomen for their sacrifice. 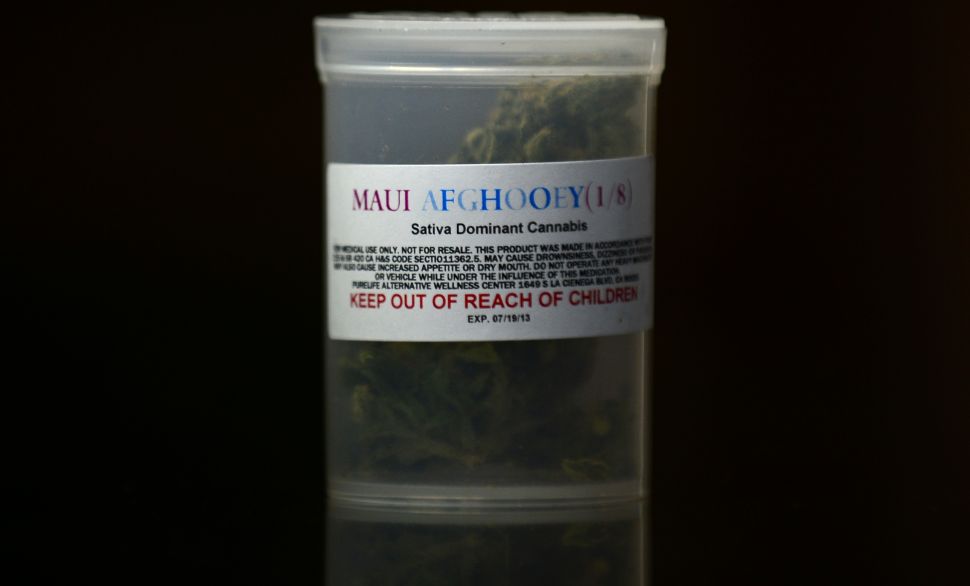