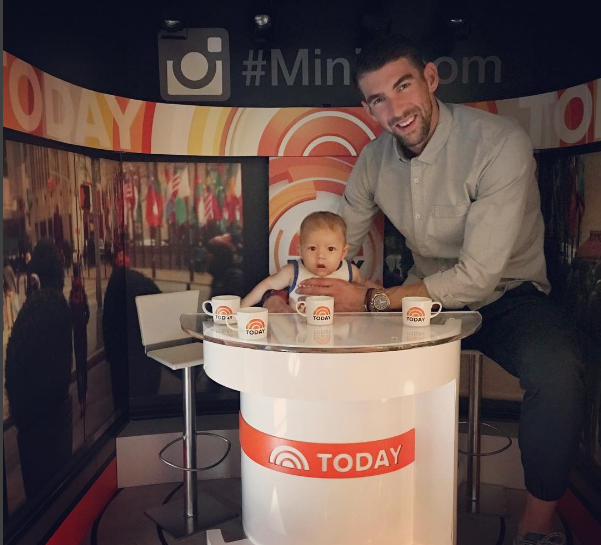 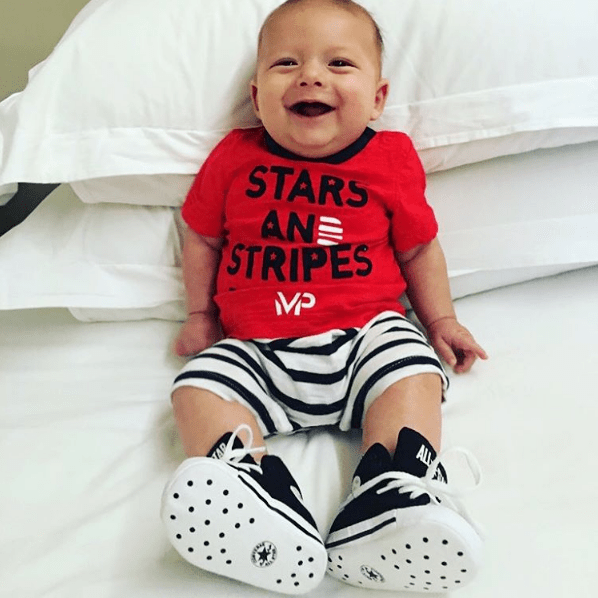 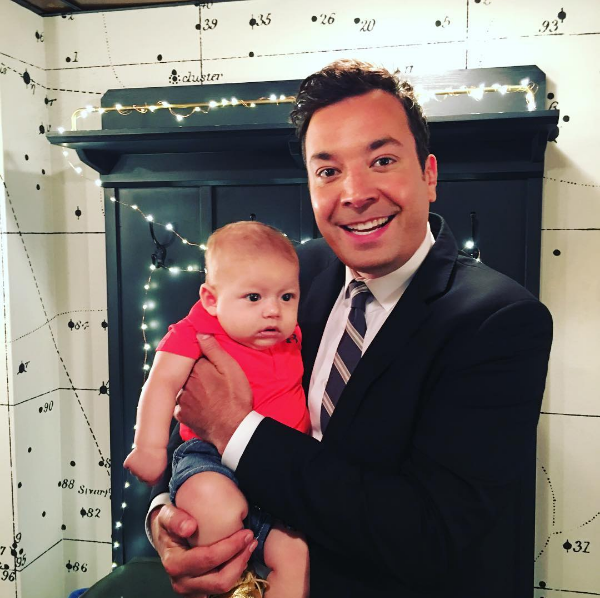 "Yep! Got to hang out with @jimmyfallon before my daddy went on the show! #dontbejelly"
(Photo: Instagram/boomerphelps) 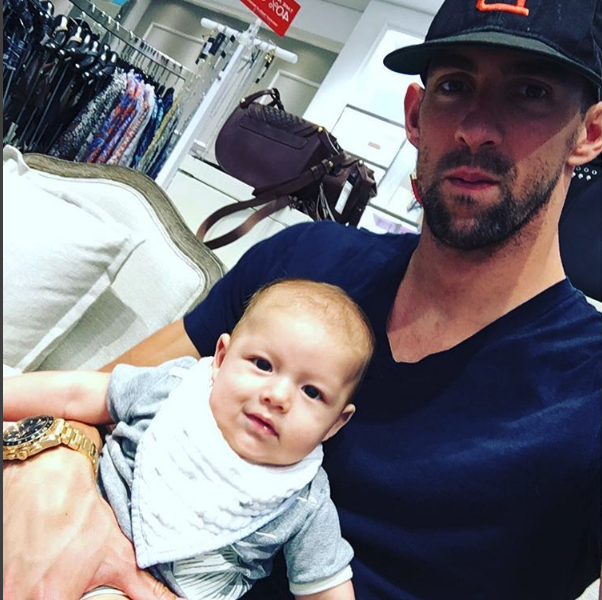 "Daddy and I just hanging while mommy is shopping !!"
(Photo: Instagram/boomerphelps)
Advertisement 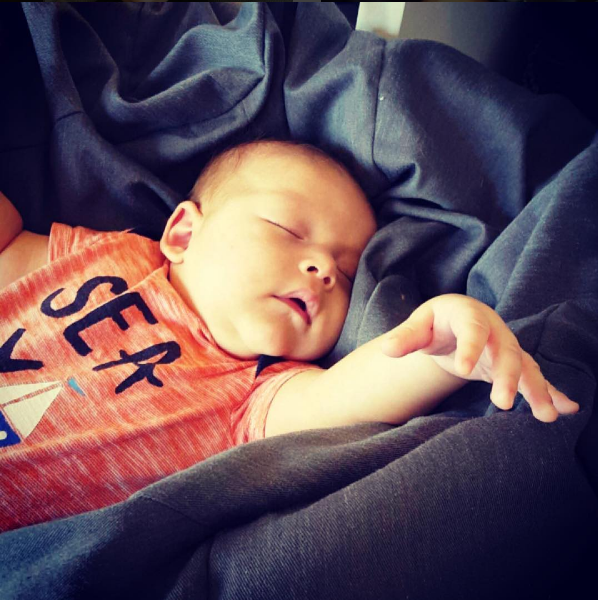 "Mommy told me sleep is good so I can grow up to be big and tall like daddy!"
(Photo: Instagram/boomerphelps) 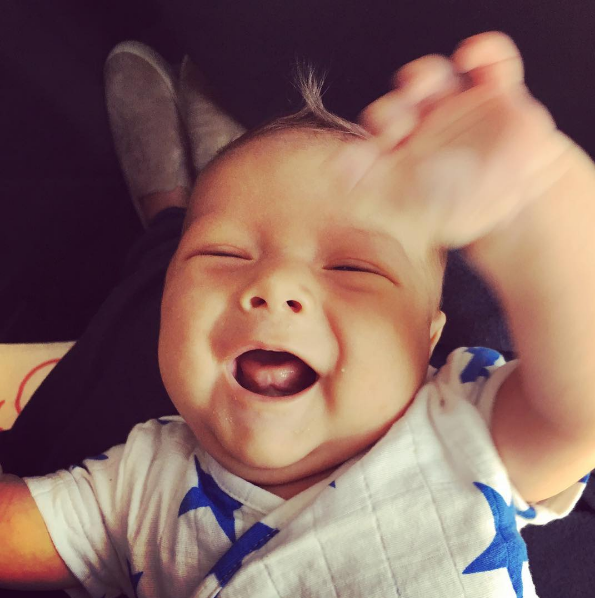 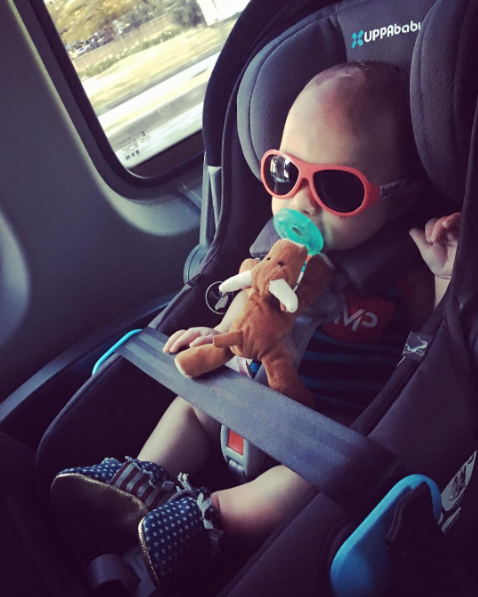 "Nothing like traveling around Brazil in style!!!! #rio2016 #usa
(Photo: Instagram/boomerphelps) 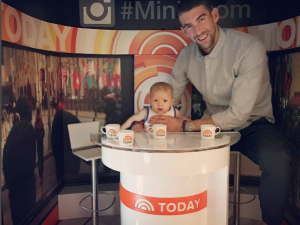 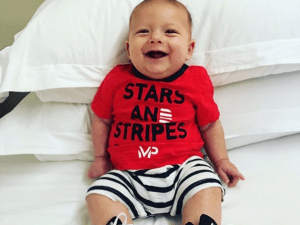 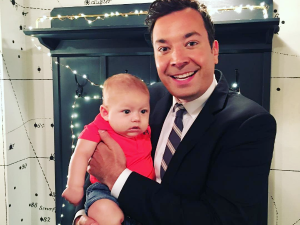 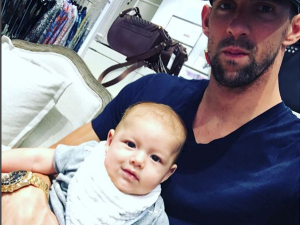 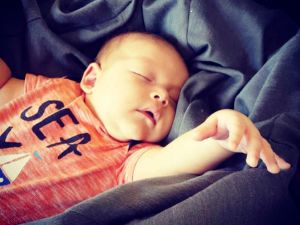 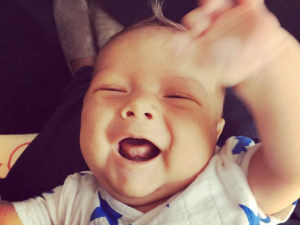 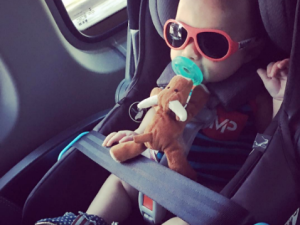 Boomer Phelps was only born five months ago. He most likely can’t talk or eat solid food, and he definitely doesn’t know what Instagram is, but he has more followers than you ever will.

It’s all thanks to his dad, Michael, who proudly discussed his dadager position, which entails running @boomerphelps last night on Jimmy Fallon’s The Tonight Show. Glowing with joy and smiling from ear to ear, Phelps described how he manages his five-month-old son’s Instagram and how successful he’s been at growing his following.

“He’s definitely going to be the cool kid,” Phelps said. “I mean the kid is, he went from 5,ooo to….I run it. I do all the posting. I run it. Nicole [Phelps’ wife] takes a lot of the photos when we’re not always together and she sends them over and I post them. I mean he went from 5,000 followers in like late June to I think I just looked—he has like 660,000 followers. It’s insane. He’s got to be the most followed baby in the world.”

We have to admit that Boomer’s Instagram is more interesting than your typical selfies, sunsets and brunch photos. There are posts of him in Brazil for the Rio Olympics, posing with talk show celebrities and, of course, hanging out with his superstar dad.