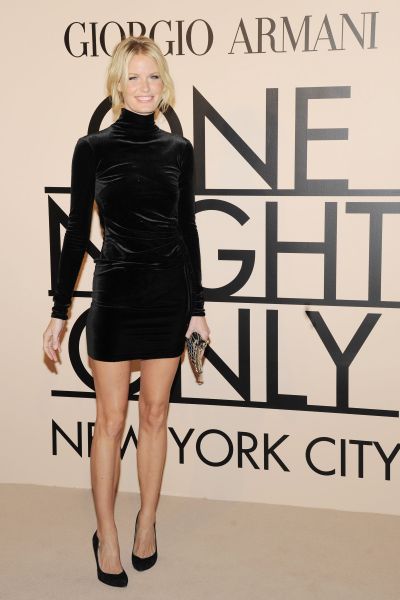 Soho is rampant with models strutting through its streets on a regular basis, but particularly so during NYFW, as anyone attempting to walk over the cobblestone has surely noticed. 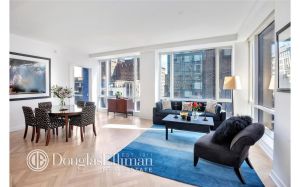 Winberg, who has been featured in campaigns for designers like Oscar de la Renta, Valentino and Armani, took a rather interesting approach when she wanted to rent out the space last year—she posted the apartment to her Instagram, explaining she was renting it out and kindly offering a link to the $15,500 a month listing.

I'm renting out my apartment in NYC – click the link if you want it! http://www.elliman.com/new-york-city/the-urban-glass-house-330-spring-street-6d-manhattan-wlwxdlu

But now, a decade after the bought her apartment at the Urban Glass House, Winberg is apparently ready for a more permanent farewell to the unit, which she purchased for $1.99 million in 2006. She’s not the only famous resident to leave the building—performance artist Marina Abramović sold her unit in thecondo in 2014, just one year after she bought it. 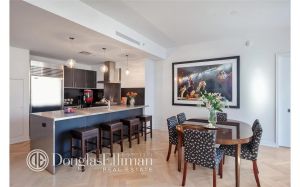 Where to next, though? Photo: Douglas Elliman

The 1,489-square-foot unit has 10-foot ceilings, white oak herringbone floors, and an open chef’s kitchen, per the $2.995 million listing held by Douglas Elliman broker Alexis Demirjian. The master suite is complete with numerous closets, and the master bath is set up with a walk-in shower, deep soaking tub and custom double vanity.

Winberg walked in the Victoria’s Secret Fashion Show from 2005 until 2011, and more recently acted served as the host of a season of Sweden’s Next Top Model, as well as one of the three coaches on (now-canceled) The Face UK. She also made her first foray into acting with a minor part in Limitless, alongside Bradley Cooper, who also took her to the Met Gala as his date in 2009—pre-Irina Shayk, of course. 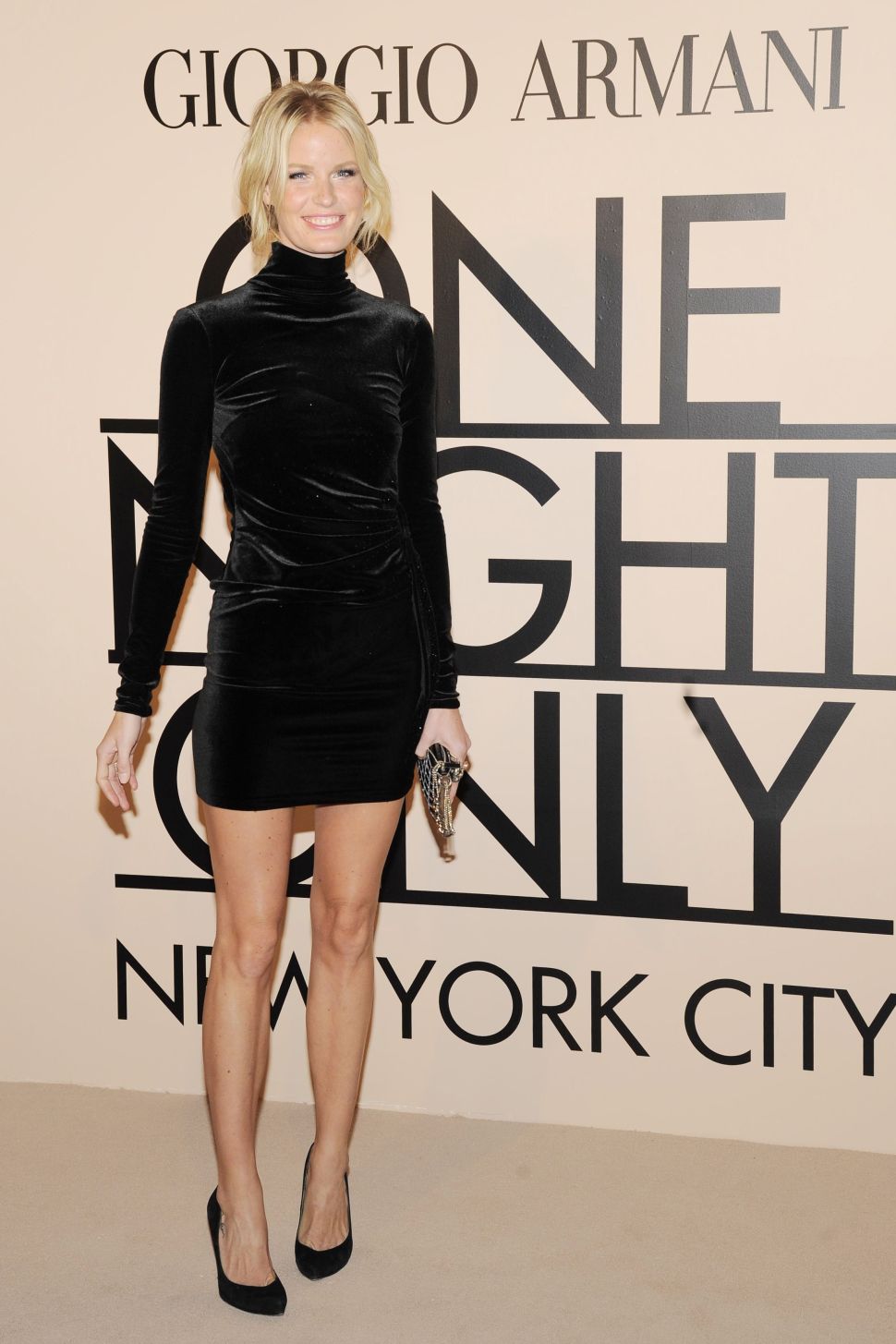