I have never seen Ray Donvan. Based only on ads, here is who I think Ray Donovan could be:

An international businessman with a terrible secret

An upscale hotel concierge with OCD, and secrets

A divorce attorney for the mob

A fancy car salesman for the mob

Cocaine dealer for the mob

A mortician for only really rich guys

Retired bareknuckle boxer with countless regrets, and a secret

A therapist whose only clients are murderers

A guy from Boston on the run from the Catholic church

Angry restaurateur (with a secret) 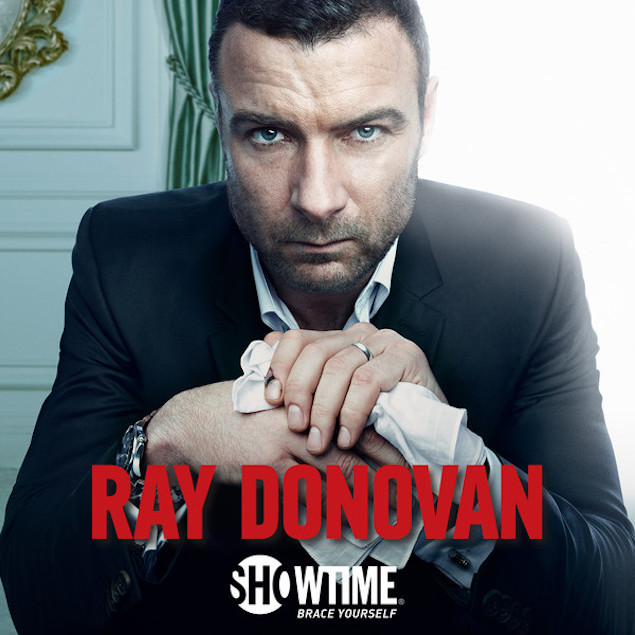