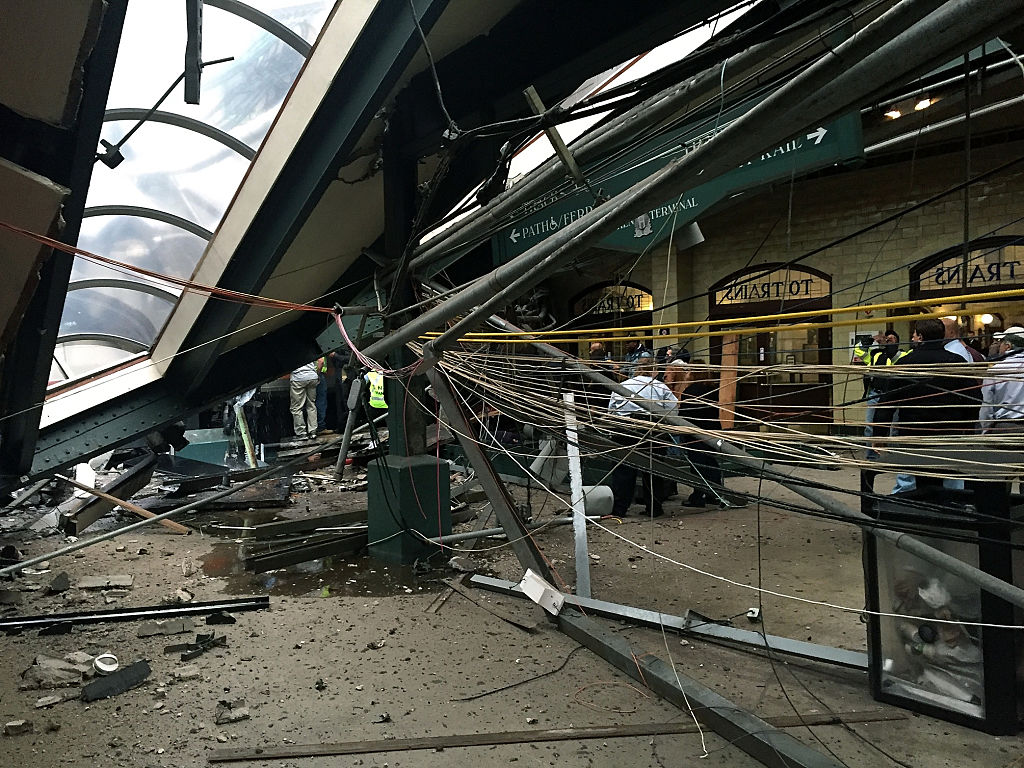 The roof collapse after a NJ Transit train crashed in to the platform at the Hoboken Terminal September 29, 2016 in Hoboken, New Jersey. Photo: Pancho Bernasconi/Getty Images

At 8:45 a.m. on Thursday morning, a commuter train barrelled into the barrier at the Hoboken Terminal. That crash–which authorities say appears to be an accident–left one dead and injured over 100 others. Following the news, New Jersey elected officials sprung into action. Governor Chris Christie quickly returned from traveling out of state to give a press conference with New York Governor Andrew Cuomo on the incident.

“We will not speculate about the cause of the accident,” Christie said at the press conference. The governor also said he was unsure of when the station would be re-opened.

Other New Jersey elected officials also issued statements of support throughout the day.

Assembly Speaker Vincent Prieto–a Hudson County native–issued a statement less than two hours after the crash claiming that he would “continue to monitor the situation.”

“I am very saddened to hear of the tragedy this morning in Hoboken. On behalf of the New Jersey Assembly, I offer prayers and condolences to the victims and their families. My heart goes out to them. As we mourn for the lives lost, we hope for the best as the rescue effort continues… Hudson County is strong, and that strength will show today as we work together to help all those in sudden need of assistance and support,” Prieto’s statement read.

“In times like these we are all the more grateful for the courage and tenacity of our first responders.  While their work continues, and the investigation unfolds, I think it’s important that we fully understand what happened first before anyone starts calling for solutions,” said Wisniewski.

“We don’t yet know the cause of this crash but we must do all that we can to learn the reasons and to prevent it from happening again,” Sweeney said.

State Senator Tom Kean said that he and his “colleagues in the legislature stand ready to support anyone who needs [their] help in the wake of this tragedy.”

“We will do everything we can to aid all affected in their time of need,” he said.

According to Hoboken Mayor Dawn Zimmer, a Hoboken resident was killed in the accident. Shortly after the accident, she took to Twitter to thank everyone for the “outpouring of support” and acknowledge the first responders on the scene. 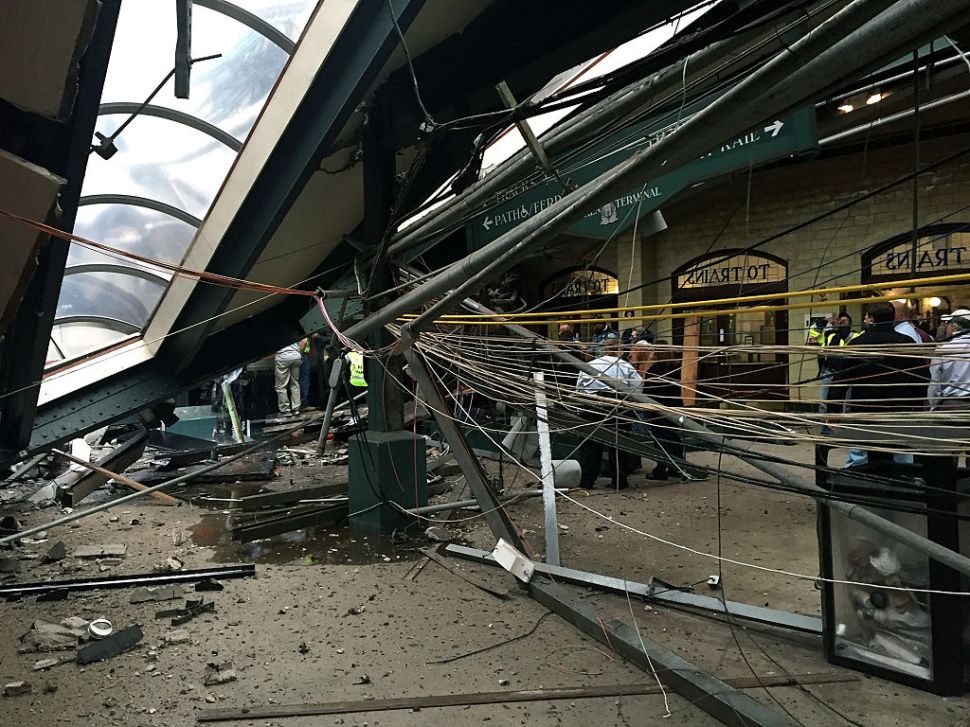