“I won’t have any anonymous donors looking for favors, and I don’t owe the insiders anything,” Murphy says into the camera, a one-two punch directed at his rivals, who are both expected to jump into the contest in November.

So far, Murphy is the only declared 2017 gubernatorial candidate in either party.

His ad, called “Different,” went on the air today, marking the beginning of what the campaign says will be a “significant, seven-digit statewide media campaign.”

The opening of the 30-second spot features a dynamic-looking Murphy, who states, “Special interest politics has failed New Jersey.” The ad underscores the candidate’s pledge to not accept anonymous donations to finance his campaign, the campaign notes.

“We are now moving into a more proactive part of our campaign, and this ad sets the tone for the weeks and months to come,” said Brendan Gill, Murphy for Governor campaign manager. “People across the state are already getting to know Phil as a problem solver and someone with new and innovative ideas for putting the state back on the right track. This phase of the campaign will introduce even more voters to Phil. New Jerseyans are hungry for a governor who will stand up for them, and who will put what’s right for moving our state forward before what’s expedient for their own political ambitions.” 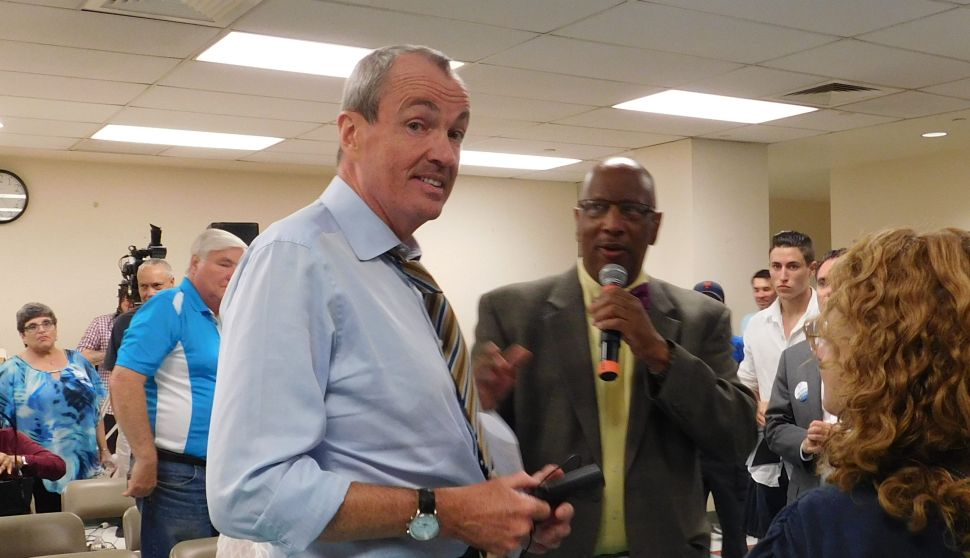