It’s Thursday, and state political circles are still reeling from Jersey City Mayor Steve Fulop’s surprise announcement that he will not run for governor next year. But that wasn’t the only surprise in state politics on Wednesday, as ELEC announced it’s report showing the influence of lobbyist on the state legislature and the areas they have been targeting, another report showing New Jersey has a dismal climate for business and more bad news on the state of the state pension system.
For all this, and more, read on.

Quote of the Day: “I think the one thing that this report shows is that it’s not that easy to get legislation passed. In fact, many lobbyists will tell you that a big part of their job is actually blocking legislation from ever happening,” – Jeff Brindle, executive director of the Election Law Enforcement Commission, when releasing a report detailing lobbyist activities in Trenton.

Report: NJ budget, minimum wage bill among biggest targets for lobbyists this year
The biggest targets for lobbyists so far this year have been the state budget and bills that would affect health care insurance, the minimum wage and paid sick leave, according to a report issued Wednesday by a state watchdog agency.
John Ensslin, The Record Read more

Fulop says it’s about Murphy, and only Murphy
After three years of grueling preparation that included endless travel to political events across the state, meetings with power brokers and fundraising, Jersey City Mayor Steve Fulop ended his gubernatorial ambitions with little more than a shrug.
Matt Friedman, Politico Read more

Is Fulop’s gubernatorial decision tied to testimony in Bridgegate trial?
The surprising announcement expected Wednesday that Jersey City Mayor Steve Fulop had decided he will not be candidate for governor in 2017 comes one day after his name once again surfaced at the Bridgegate trial ongoing in federal court.
Ted Sherman and Matt Arco, NJ.com Read more

Jersey City residents have mixed reactions to Fulop’s stunning decision
Mayor Steven Fulop’s surprise decision to forgo a run at governor in 2017 and instead focus on re-election was met by a wide range of reactions from locals today.
Corey McDonald, The Jersey Journal Read more

Wildstein: I told Christie’s spokesman, others about Bridgegate plot as scandal grew
As the Bridgegate scandal rapidly spiraled out of control, David Wildstein testified he began telling people in the governor’s inner circle the truth.
Ted Sherman and Matt Arco, NJ.com Read more

Bridgegate testimony could cut Christie’s last political lifeline
Testimony by a former ally of New Jersey Governor Chris Christie that the Republican knew about the “Bridgegate” traffic scandal as it was going on could endanger his best chance at a political future: a role in a Trump administration.
Scott Malone, Reuters Read more

N.J. bill would ease reliance on student test scores in teacher reviews
The New Jersey State Assembly is expected to vote on a bill Thursday that would eliminate the use of students’ standardized test scores as a factor in teacher evaluations.
Hannan Adely, The Record Read more

Homelessness hits Freeholder Kelly’s family
Ocean County Freeholder Director Jack Kelly has reiterated the board’s position that it has no plans to build a homeless shelter, even as the issue has touched his own family.
Erik Larsen, Asbury Park Press Read more

Cops often abuse confidential databases to snoop on romantic partners, journalists and celebrities
Police officers across the country misuse confidential law enforcement databases to get information on romantic partners, business associates, neighbors, journalists and others for reasons that have nothing to do with daily police work, an Associated Press investigation has found.
Associated Press Read more

Morris County Trump office open in Parsippany
One day after Donald Trump’s first debate with Hillary Clinton, a debate of sorts broke out in Morris County about whether the Republican candidate for president had opened a campaign office in Morris County.
William Westhoven, Daily Record Read more

Opinion: Who’s telling the truth about Bridgegate?
So, who’s lying about whether Gov. Chris Christie knew about the George Washington Bridge lane closings while they were happening?
Asbury Park Press Read more 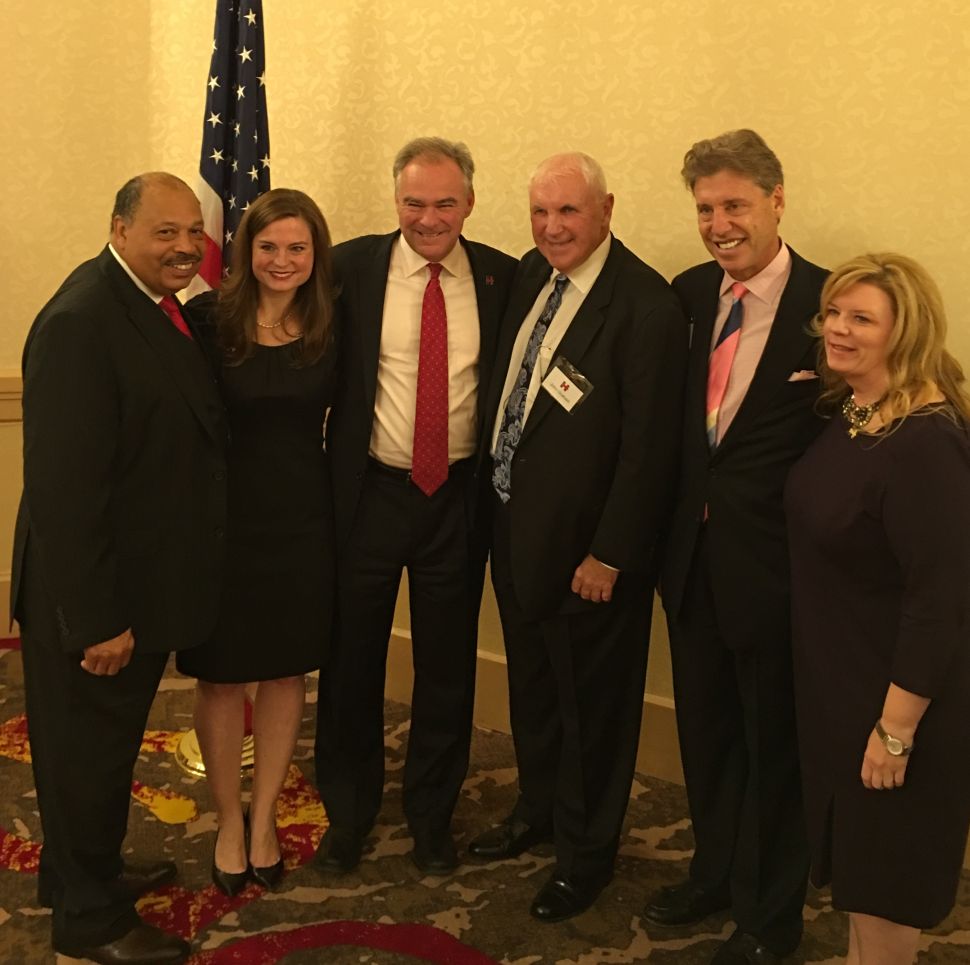