It’s Thursday in New Jersey, and talk around the state is of former Gov. Jim McGreevey‘s possible return to politics, Democrat Steve Sweeney’s pessimism over the Transportation Trust Fund deadlock and Gov. Chris Christie’s ongoing battles with the NJEA, and his fan-boy displays during a recent Springsteen concert. On a lighter note, in Belmar there’s controversy over whether the mayor used his powers to help a supporter propose marriage – the kind of hoopla you can only find in Jersey. For this and the rest of the state’s political news, read on.

Quote of the Day: “I would do it for anyone. If someone had that idea, I think it’s a great idea. It’s someone who wants to patronize a business in town. Why wouldn’t we try to accommodate them?” – Belmar Mayor Matt Doherty, denying his help in arranging a helicopter landing in town for a donor’s marriage proposal had anything to do with politics.

Top Democrat: No end in sight for N.J. road funding crisis
Senate President Stephen Sweeney said there’s no immediate end in sight to the transportation funding impasse that has frozen road projects across the state, even though Democratic leaders are in talks with Gov. Chris Christie.
Matt Arco, NJ.com Read more

McGreevey says no council hopes after move to Journal Square area
Former Gov. Jim McGreevey broke some news on Saturday when he appeared on WFMU variety show “Prove it All Night!” — the ex-governor is a new resident of the Journal Square area.
Terrence T. McDonald, The Jersey Journal Read more

What investigation? N.J. court rules cops don’t even have to say if records exist
A state appeals court ruled on Wednesday that government officials don’t necessarily have to acknowledge the existence of a record when refusing to release it. S.P. Sullivan, NJ.com Read more 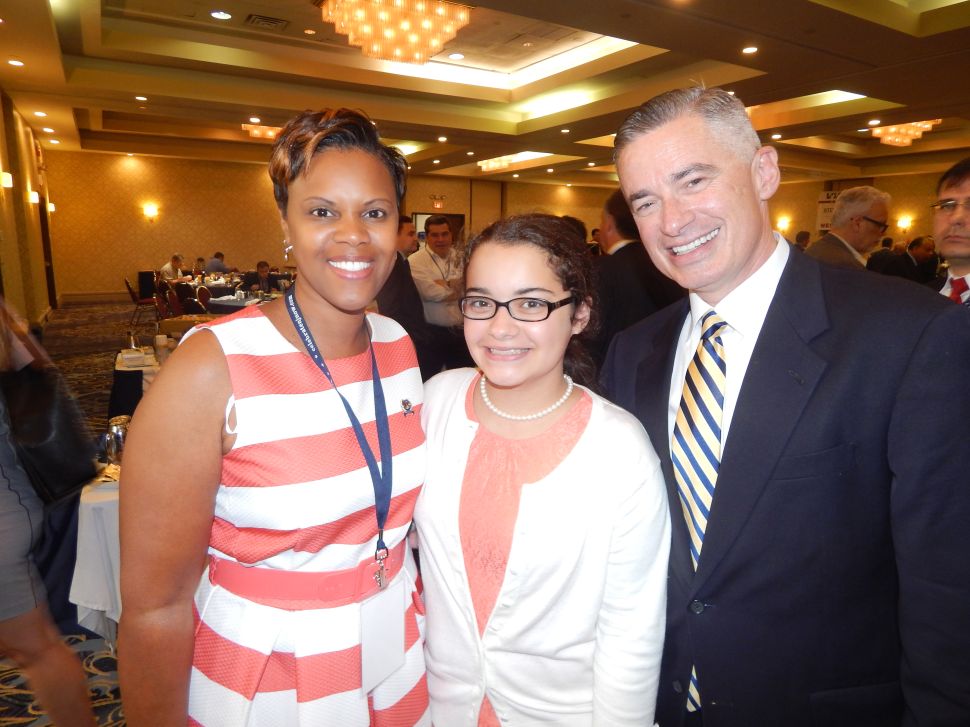