It’s Wednesday, and in West Deptford, Republicans are in need of a new candidate as their Township Committee hopeful has dropped out of the race after allegedly posting comments on social media calling for the rape of a reporter. In Trenton, Democrats begin work to skirt the governor and raise the state minimum wage while Senate President – and Democratic gubernatorial hopeful – Steve Sweeney used the start of school to promote his plan for pre-k expansion. The start of classes also saw Gov. Chris Christie veto a bill to use retired police officers to provide school security and turn up the heat on state teachers following his decision to end an agreement with Pennsylvania – a move that will raise taxes on New Jersey residents who work in that state. For all this and the rest of the state’s political news, read on.

Quote of the Day: “Our leadership reviewed all the facts surrounding this matter and we cannot find any reasonable reason to believe Mr. Krawitz’s account was hacked in anyway,” – A statement from the West Deptford Republican Organization, calling for candidate Michael Krawitz to withdraw from the race for Township Committee.

NJ Democrats begin Christie end-run on minimum wage
Democratic state lawmakers are fast-tracking a bid to have voters next year decide whether the minimum wage should be increased to $10.10 per hour, over Republican Gov. Chris Christie’s objections — with additional hikes to be phased in over a four-year period.
Bob Jordan, Asbury Park Press Read more

As 1.4M students return to school, N.J. education faces a year of profound change
Students shuffled nervously through the doors at Smith Middle School in Ramsey Tuesday morning, trying to spot familiar faces and find their homerooms on their first day back to school.
Hannan Adely, The Record Read more

Sweeney sweeps up urban allies in fight against Christie’s ‘fairness formula’
State Senate President Stephen Sweeney is on a mission to squash Gov. Chris Christie’s school funding reform proposal, and parents and politicians in cities that would stand to lose the most funding under the governor’s formula are joining his fight.
Jessica Mazzola, NJ.com Read more

NJ economy: Shooting ourselves in the foot?
New Jersey’s economy, not long ago bumbling near the bottom of the pack, has improved in the past year, but it continues to face obstacles that prevent if from picking up steam, business leaders say.
Michael L. Diamond and Devin Loring, Asbury Park Press Read more

Garrett praised for supporting bill he voted against
In endorsing Rep. Scott Garrett (R-5th Dist.), a group of veterans touted his co-sponsorship of the Zadroga Act, the legislation named for a New York City police officer from North Arlington, James Zadroga, who died after being exposed to toxins at the World Trade Center site after 9/11. The Auditor, NJ.com Read more

Opinion: In Bridgegate trial, politics as usual under Christie will be judged
When the trial of two former Christie administration staffers for their role in the closing of access lanes to the George Washington Bridge in Fort Lee three years ago begins on September 19, it will arguably be the most closely watched legal proceeding since the Abscam courtroom drama captured national attention 36 years ago.
Carl Golden, NJSpotlight Read more 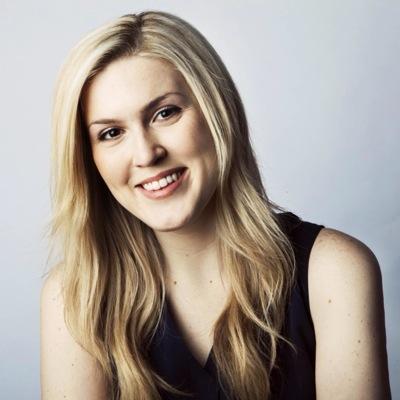