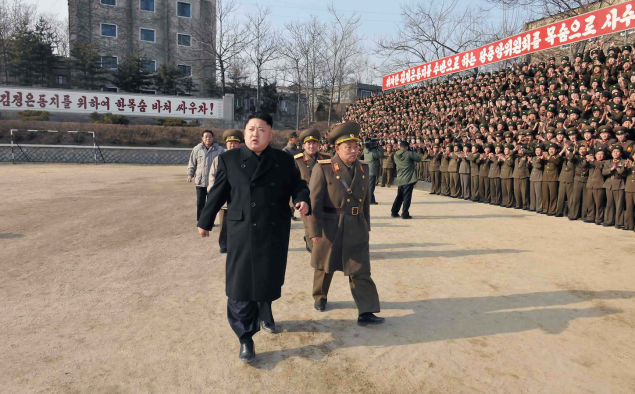 North Korea successfully tested its fifth nuclear weapon this past Friday. Earlier in the week it launched three missiles, bringing the total—including road-mobile and submarine launches—to nearly 30 this year. That is more in one year than during the entire 14-year reign of the previous supreme leader, Kim Jong-il—father of the current supreme leader. Coupled with both the size of this explosion and the unusually short time since the last test—just nine months—intelligence sources are increasingly concerned that North Korea may soon be able to miniaturize its warheads sufficiently so they can be delivered by Kim Jong-un’s expanding fleet of missiles.

Jong-un’s intentions are malevolently unclear. But he has certainly gotten the attention of leaders in Japan, South Korea, the United States and even China, his major sponsor. Previous efforts to entice him—bribe him might be a better description—have not worked. Nor have efforts to isolate the hermit kingdom.

North Korea may soon be able to miniaturize its warheads sufficiently so they can be delivered by Kim Jong-un’s expanding fleet of missiles.

According to South Korea’s permanent representative to the United Nations, Ambassador Oh Joon, who spoke with the Observer, both Russia and China have become unusually sensitive to the possibility that North Korea could upset the delicate balance of the Non-Proliferation Treaty. There are five signatory countries (including Russia and China) that have nuclear weapons and three—India, Pakistan and Israel—which are presumed to and are not signatories. Ambassador Oh noted that it took the UN only two months after North Korea’s last nuclear test in January 2016 to pass Resolution 2270 imposing stiff sanctions. The Security Council is already discussing new and more onerous sanctions.

Unfortunately, some of the keenest observers of the region have little confidence in their effectiveness. Congressman Randy Forbes, chairman of the House Armed Services Subcommittee on Seapower and Projection Forces and founder of the China Caucus, told the Observer, “While we do not have all the information yet, this would seem to be another step forward for the North Koreans, and another indication that the nuclear threat to our allies in Asia—and even the United States—is very real. This latest test is further proof that sanctions and Chinese influence cannot contain the North’s nuclear ambitions. We need to give up on delusions of disarmament and focus on employing defenses and the hard logic of deterrence to keep this threat contained.”

It is a popular Washington parlor game to allocate blame for North Korea’s remarkable manipulation of the last several American administrations. Was the Clinton administration more willing to provide the Dear Leader with relief from sanctions for promises of good behavior than the Obama administration? Was the Bush team too absorbed with Iraq and Afghanistan to even notice? All of that is moot. The pressing question is: What do we do now?

We typically pay attention to the knowledgeable and cool-headed insight of retired Admiral Jim Stavridis, the former supreme allied commander of NATO and now dean of the Fletcher School of Diplomacy at Tufts. So when he told the Observer, “The time for seriously considering decisive military force is coming and will be a huge decision for the next president,” we took pause. Kim Jong-un’s cunning may be too crazy even for his Chinese sponsors. We hope Chinese leader Xi Jinping puts aside his own tempestuous behavior long enough to rein in Kim. 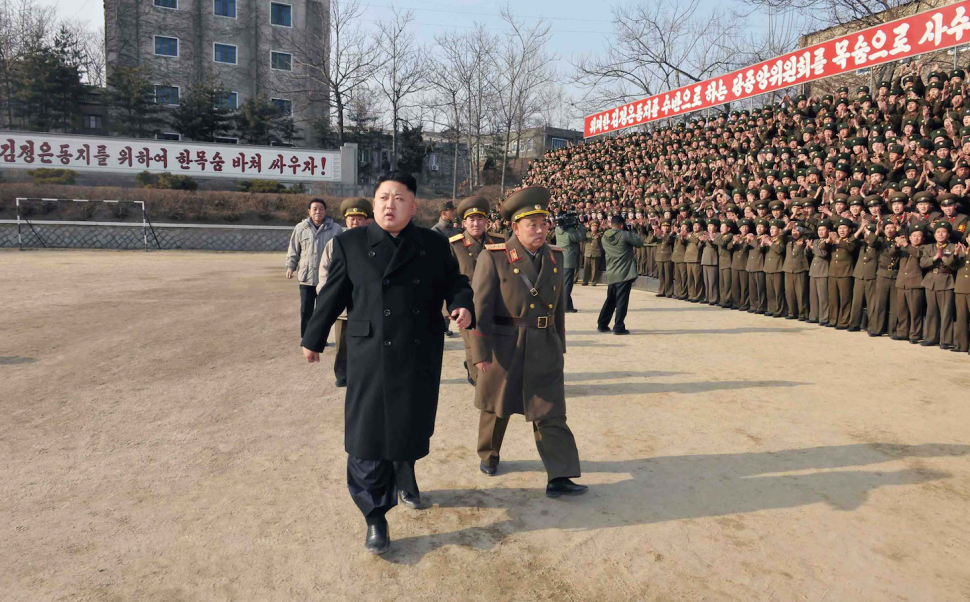