The New York Times ends regional arts coverage. The Times has decided to nix reviews of restaurants, theater performances and art galleries in the tri-state area, according to a report from Deadline.

Bjork’s virtual reality album goes on view in London. In an interview with the Guardian about her ambitious VR project Vulnicura, the Icelandic artist says technology has freed her from the confines of the recording studio. “For a woman, I think it is really empowering because I don’t need the whole patriarchy of the studio and that whole universe to make my music,” she said. “Instead of doing a small proportion of it myself, I could go all the way up to doing 90% of it myself.”

A Victorian taxidermy master’s tableaux of costumed kittens comes to Brooklyn. Walter Potter was a self-taught taxidermist from England whose whimsical tableaux of animals have drawn tourists to his small museum in Sussex for decades. Now, a rare and perhaps disturbing piece he created in the 1890s, which features kittens posed as a wedding party, is on view at the Morbid Anatomy Museum in Gowanus.

Artist sets London’s skyline ablaze in reenactment of the Great Fire of 1666. Artist David Best has created a wooden replica of the city’s 17th-century skyline on a barge on the Thames, and this Sunday he plans to burn the sculpture for the closing of London’s Burning festival, marking the 350th anniversary of the fire which destroyed 13,000 city homes.

The Met’s longest running artist residency is currently accepting applications for the 2016 fall season. The Copyist Program, which has been in place since 1872, allows artists to spend up to eight weeks in museum’s galleries painting or drawing their own versions of the masterpieces on the walls. 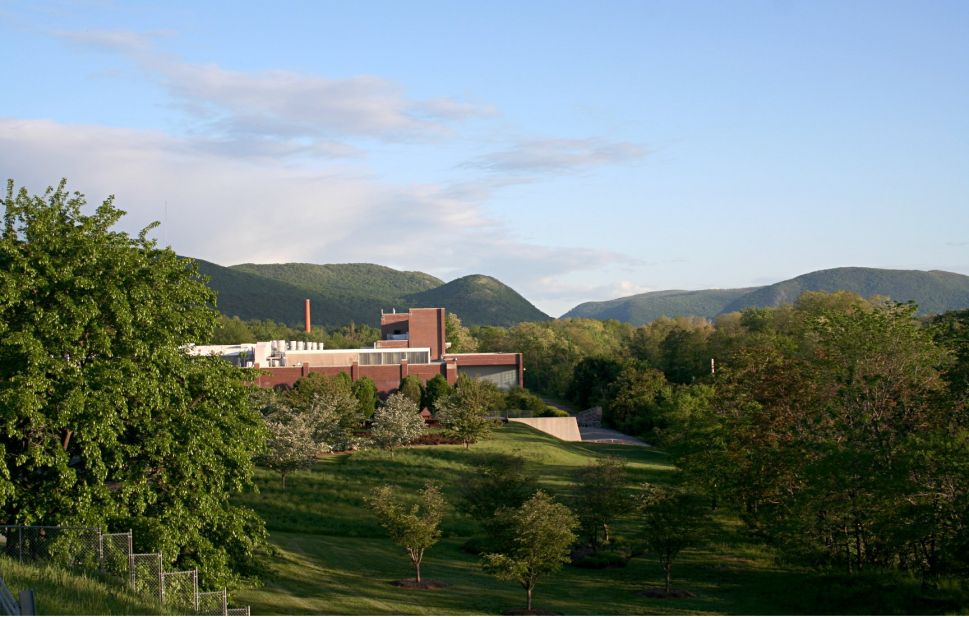