What’s the first thing we learn about evacuating tall buildings? Use the stairs, not the elevators, right? But in the post-September 11th era, engineers, government regulators and skyscraper safety experts have reevaluated that conventional wisdom.

After terrorists took down the World Trade Center towers in 2001, New York City realized that its tall buildings needed far more evacuation capacity. The most obvious way to accomplish this: add another staircase, so that first-responders going up won’t get in the way of evacuees coming down.

But skyscrapers in Asia have started relying on elevators for evacuation, as Ambrose Aliaga-Kelly, a principal at architecture firm Gensler, explained in a recent phone interview with the Observer. “When you have a super high-rise building, in order to make an elevator journey efficient, you develop a system of local and express elevators.”

After 9/11, New York City adopted the occupant-evacuation elevators approach, which guides occupants to the correct evacuation elevators on the appropriate gathering floor using signage and lights. Prior to September 11, a very old building code governed the development of commercial buildings, pointed out Aliaga-Kelly, who oversees the technical aspects of Gensler’s designs, insuring that plans meet all relevant regulations. “We were really building from a code that was initiated in 1968,” he said.

Buildings designed around using elevators in an escape, Aliaga-Kelly explained, have what are called “sky lobbies,” large common areas. For day-to-day use, these usually feature some kind of amenity (such as a coffee shop or atrium). Going up, people ride express to the nearest landing floor and then local to their final destination.

But in an emergency, building occupants walk down to the nearest landing floor and then wait for one of the designated express elevators to evacuate them.

Occupant-evacuation elevators are in New York’s code, but they aren’t yet in a building. A Department of Buildings spokesperson confirmed that its staff has not yet seen a building design that proposes the approach.

“The other recognition from 9/11, was we’d made all these allowances to get disabled people into buildings, but we’d done virtually nothing to get them out in an emergency,” Steven Edgett of the elevator consulting company, Edgett Williams Consulting, told the Observer. Edgett has consulted on some of the largest buildings in the world, such as the 2044 foot-tall Shanghai Tower. Besides people with permanent disabilities, some people have temporary mobility issues, from injuries. In a large commercial building with thousands of daily visitors, there’s likely to be many impaired people on any given day.

Reliance on elevators for evacuation raises new issues, such as the effect of smoke and from fire-suppression.

In case of fire on one floor, it’s important to keep smoke from spreading to others. In smaller buildings, elevator shafts can evacuate smoke through a flue at the top, but that doesn’t work for skyscrapers. Above 10 stories, smoke in the elevator shafts seeps into other floors, Edgett said. Pressurized elevator shafts keep smoke out, which is especially important if the lift will be in use during an emergency.

According to a fact sheet from Skidmore, Owings and Merrill LLP, which designed both World Trade Center Seven (the first to go up) and One, the first-responder elevators in towers One and Seven have both been pressurized.

from sprinklers can also get into shafts, causing elevators to stop working. Edgett commends developers for new designs that divert away from shafts or allow continuous operation even if some gets in.

Despite the advances in skyscraper design, “You can’t design a building to withstand a hit from a 767 loaded with fuel,” Edgett warned. But he added that the cores of buildings are vastly more resilient than ever before.

The internal structure of many new buildings also better protect evacuation routes. For those who have watched tall buildings rise since September 11th, many will notice that this thick concrete core goes up first. Nicole Dosso, director in the technical group at SOM, said, “There was a real concerted effort to make sure that all the infrastructure for life safety and for egress was sitting behind a protected core.” World Trade Center buildings have gone up with a high-strength concrete never before used in New York City buildings. Their cores are protected by extremely strong walls ensconcing the most essential functions of a building, including mechanical escape routes and stairwells.

And, like the sky lobbies, the core has day-to-day benefits for building occupants above and beyond its advantages when events become dire. That super-strong core has made it possible for architects to design vast, extremely open spaces with views unobstructed by support columns.

“You have a wall of glass and a wall of light going out,” Aliaga-Kelly said. Adding that with “daylight penetrating a lot deeper into the building,” developers are able to better contribute to overall sustainability.

These cores ultimately protect systems that haven’t changed much for a very long time. Elevators themselves are largely the same technology that they have been for the last hundred years, though the ones designated for escape may come with backup power and safety sensors. Those are features, though, not a paradigm shift.

That could come, too. For example, large buildings have begun adopting Thyssen-Krupp’s TWIN elevator system, which puts two smaller elevators in the same shaft, one above the other, each with their own mechanical system and counterweight. So, you could show up in your lobby, just miss an elevator and then see the same doors open when you hit the button for up. This allows one shaft to manage more people movement in less time while using less floor space. If that isn’t a fundamentally new elevator, it’s getting there.

“I think it’s quite a positive and optimistic story. I think we’ve really come a long way,” Dosso said. “Buildings are really being better designed to manage any kind of emergency than ever before.” 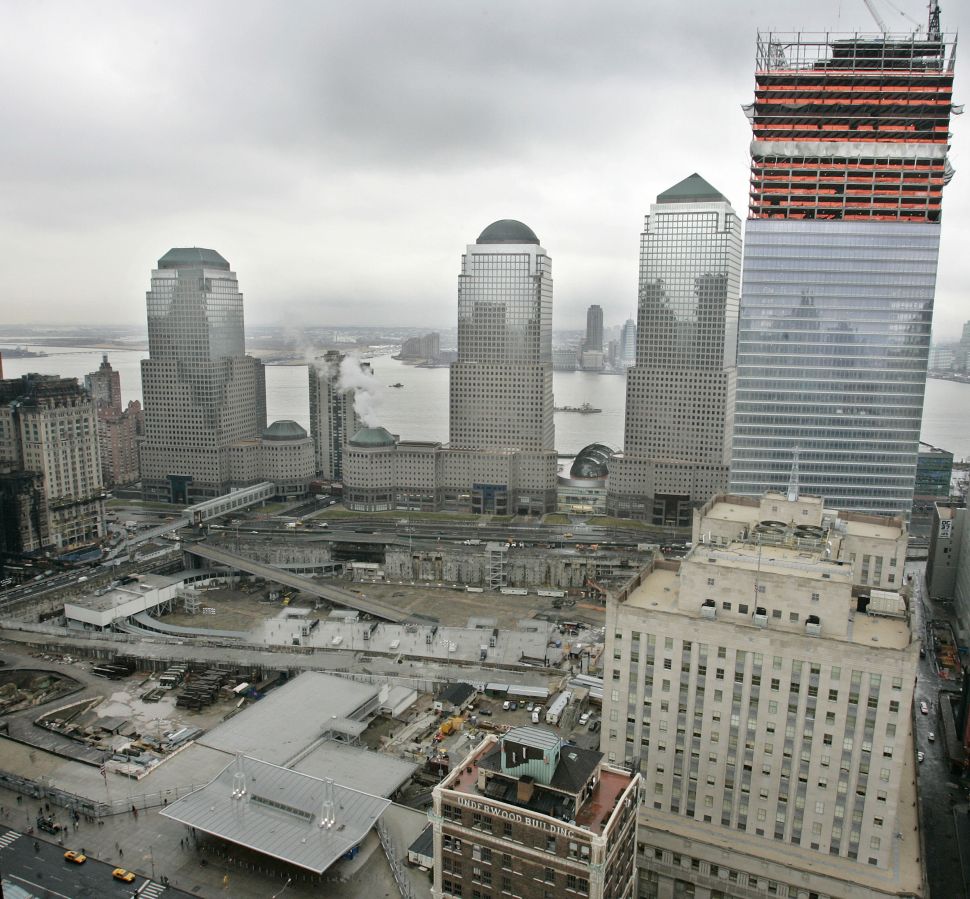