Since 2013, Aztech Mountain has been the trusted purveyor for luxury ski enthusiasts who often shop at the brand’s retailers like MR PORTER and Barneys New York, but it’s also been a hit with pro skiers too. That includes six-time Olympic medalist Bode Miller, who was recently announced as an equity partner in Aztech Mountain, marking his first foray into the fashion industry. In his role, Miller will advise on business development, product development, and marketing initiatives, all of which will feature him as the dashing face.

From jaunts to South America to uptown soirées, his history of run-ins with the brand, and his serendipitous connection with its founders, has been far flung and opulent. He first came across Aztech Mountain during a photo shoot in Portillo, Chile, where the elements put the gear to the test. “It was a tough day,” he recalled while we met over coffee at Spring Place. “We were at 10,000 ft. getting beat up by the wind and snow for four hours, so by the end of the day I had a good idea if the performance attributes of the jacket.” He then reconnected with Aztech Mountain founders Anthony Rutgers and David Roth at a party held in the 5th Avenue penthouse of real estate developer and Bomber Ski principal investor Robert Siegal. As fate would have it, the three became fast friends throughout the evening, and left with plans for a bigger partnership.

Now, with the title of Chief Innovation Officer, Miller hopes to create versatile ski gear fit for both the slopes and a night out. “A big part of what I like to do is making versatile items that aren’t just for one thing,” he said. “You can wear it while your skiing, or walking around in New York City, or at the bar that night. That’s always been a frustration. Skiing gear is a bit angular, and full of reds, whites, blues, blacks and that, to me, doesn’t strike me as something I want to wear at a bar. You want people to love their ski jacket, and want to wear it all the time.” 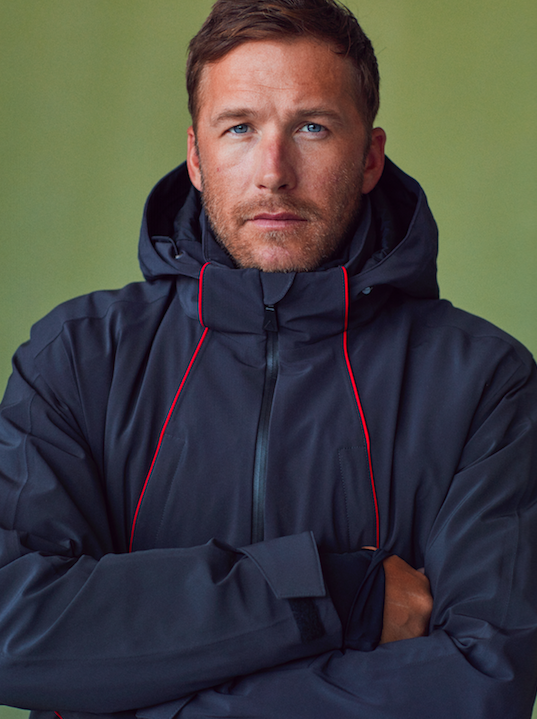