Salvatore Ferragamo hasn’t been going through the smoothest patch. This year alone, they lost their creative director Massimiliano Giornetti, who had been with the company for 16 years, and their chief executive officer Michele Norsa. Norsa was replaced by Eraldo Poletto from Furla and though Giornetti’s position hasn’t properly been filled, the company has tapped a new face in the design arena. Say hello to the New York-based shoe designer, Paul Andrew.

Effective immediately, the creative is now the design director for women’s footwear, which is reportedly a first for the almost century old company. The role, held in tandem with his creative director role at his own brand, will see the designer’s product out as early as the pre-fall 2017 range. “I look forward to bringing a new perspective to the company in line with the demands of today’s marketplace, marrying the power of its heritage and industrial force with high design and the latest innovations in martial and make,” said Andrew via release of the appointment. But this is just the latest win for the designer.

Andrew made the biggest splash for himself after winning the CFDA/Vogue Fashion Fund in 2014. The feat was the first of its kind for a footwear designer but came after working for brands like Calvin Klein, Narciso Rodriguez and Donna Karan. At the latter, Andrew rose to a vice president role heading up shoe and accessory design. Clearly this isn’t a fly by night success story.

While taking on the Ferragamo gig may prove challenging it’s unlikely to break Andrew, as he has been consulting with various brands since going out on his own in 2013. Having won the CFDA Swarovski Award for Accessory Design in 2016, the creative has helped on designs for the likes of Via Spiga, Theory, Vera Wang and Diane Von Furstenberg, among others. Couple all of that with Andrew’s recent decision to expand into men’s footwear (that collection bowed this summer) and it’s clear that designer has a knack for time management. 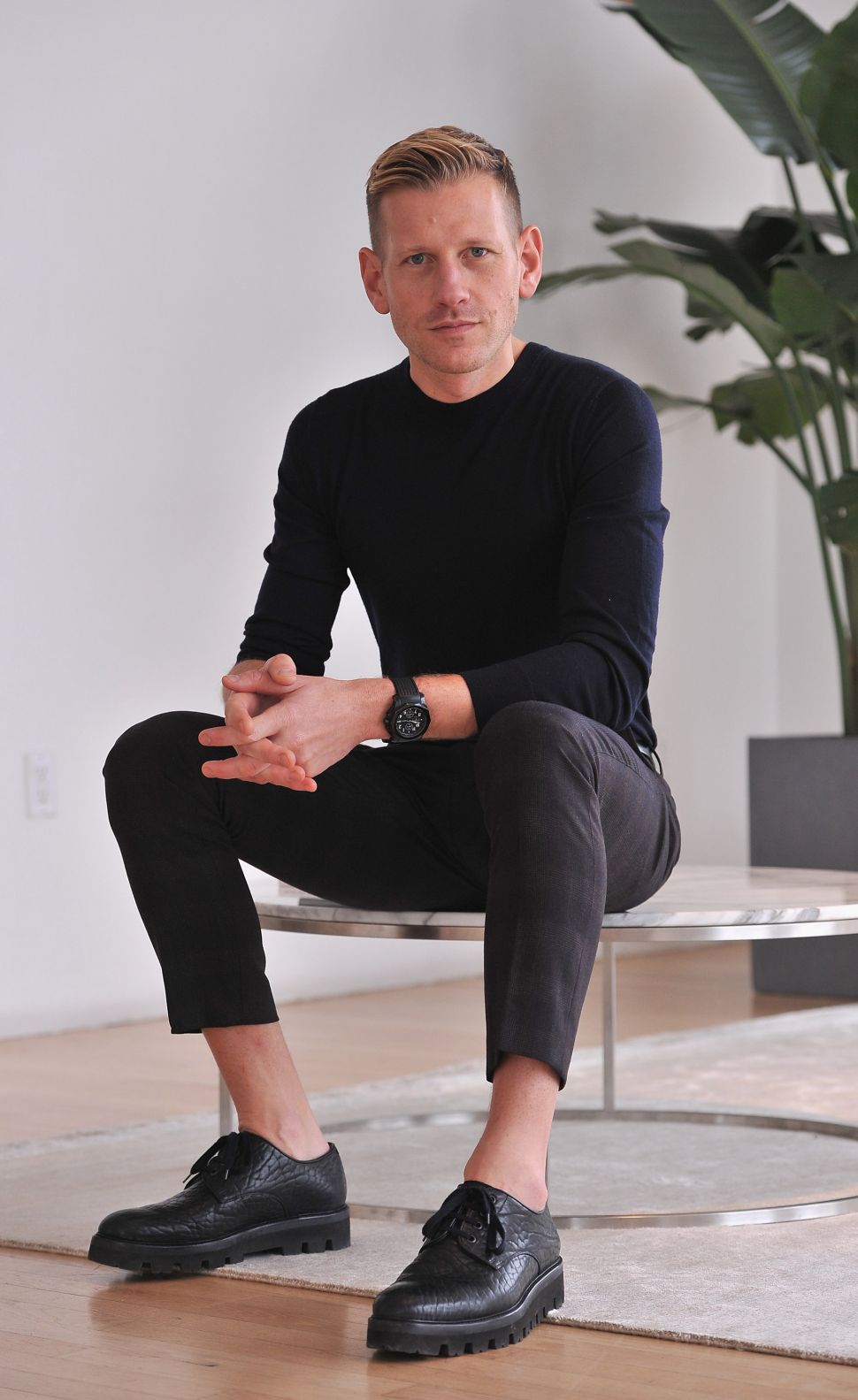