The South Bronx is famous for two reasons: It is home to the country’s poorest congressional district and has a reputation as a hotbed of crime. It also happens to rank among the highest risk communities for children in the city. Looking beyond the headlines in search of the adolescents who define the future of this community, this work focuses on 14-year-old Chavier, and his circle of close friends. The series delves into issues of adolescence and belonging by focusing on a surrogate family of adolescent boys, who together share the fragile world of youth in a neighborhood highly influenced by fear and violence.

Sarah Blesener is a documentary photographer based between New York City and Moscow. Born in Minneapolis, Minnesota, she studied Linguistics and Youth Development at North Central University. While in University, she worked as a photographer for the organization Healing Haiti based in Port au Prince, Haiti, covering events surrounding the 2010 earthquake. She is a recent graduate of the Visual Journalism and Documentary Practice program at the International Center of Photography in New York, and currently works between New York and Russia, focusing on post-conflict studies and politics. 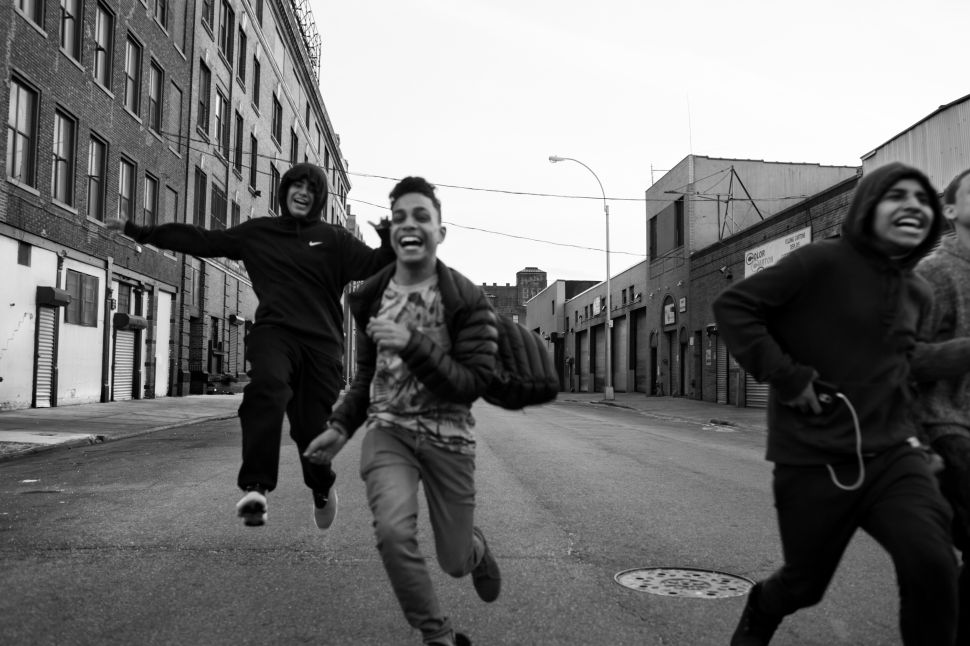