London museum to mount Pink Floyd show. The Victoria and Albert Museum will host an “immersive” exhibition of over 350 objects to be timed with the 50th anniversary of the band’s first single. The retrospective exhibit,  “The Pink Floyd Exhibition: Their Mortal Remains,” will also feature a laser light show (of course) and is set to open in May 2017.

Los Angeles auction house to sell naked Donald Trump statue. Julien’s Auctions announced on Wednesday plans to offer a life-size foam statue of the Republican presidential nominee during an auction this October. The work, titled The Emperor Has No Balls, is estimated to sell for between $10,000 and $20,000, and proceeds from the sale will be donated to the National Immigration Forum.

Los Angeles gallery puts $4 million price tag on Kanye West’s Famous sculpture. The series of lifelike celebrity portraits that  went on view for two days only last weekend at L.A.’s Blum & Poe gallery had estimated price of $4 million, according to the Times.

Artist Kevin Sharkey announces plans to run for the Irish presidency. The Dublin-born painter, who was recently arrested for allegedly stealing his own paintings and became homeless last month, has announced that he intends to run for president in two years’ time. 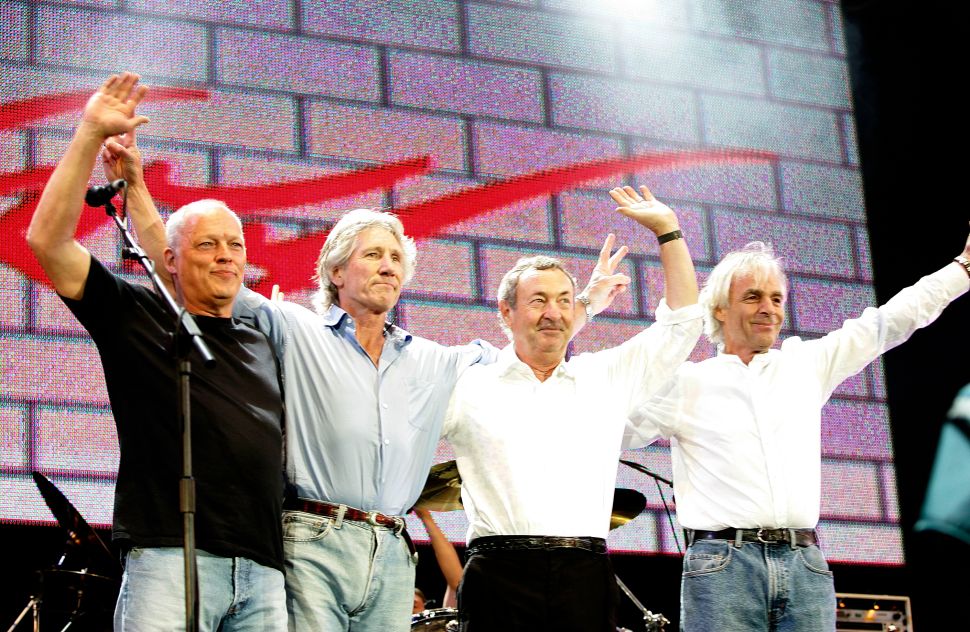