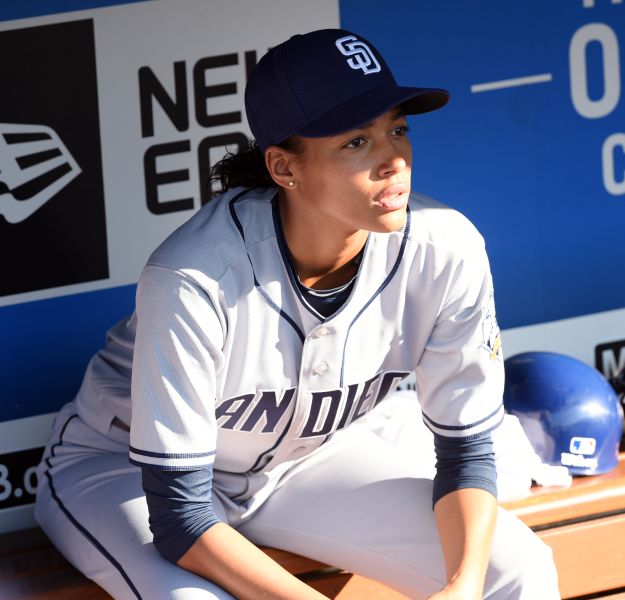 Traditionally, baseball series don’t do well on TV. In fact, you might not even be able to remember a single one. That’s because most of them debuted and then quickly disappeared.

So, the creative team behind the new series Pitch has their work cut out for them.

Simply put, the series is about the first woman to play major league baseball.

Ginny Baker is a pitcher who only throws in the high 80s but who has mastered a screwball that confounds hitters. In the pilot episode, she joins the San Diego Padres mid-season and promptly starts a game.

One of the obvious reasons that baseball shows don’t work well on network television is simply because of timing. The television season runs September to May, which is pretty much the opposite of the actual baseball season. Yes, pennant races are heating up in September and the World Series follows, but by the end of October the baseball season is over and many viewers have moved on to football.

Explaining how Pitch will play out given this issue, series creator and Executive Producer Rick Singer says, “Well, we’ll be a bit behind the real Major League Baseball (MLB) calendar but it will work for the narrative. Ginny’s being called up in the middle of June so we’ll have time to deal with what happens with the All-Star Game, the trading deadline and things like that.”

Singer also points out that those previous hastily canceled series were lacking one major thing – authenticity. “Other shows have had teams like the Cincinnati Rivercats and the like. We’re using a real team, real Major League announcers and uniforms and we’re shooting in an actual Major League ballpark. All of that’s really important for viewers to believe that this is really happening.”

Singer credits fellow Executive Producer Dan Fogelman with making the MLB association a reality for the series. “Dan articulated from the get-go that we had to have MLB onboard or this just wasn’t going to work. We knew that we had to do it right or that we couldn’t do it all. So he met with the execs at MLB and explained our approach – that we’re telling a very real story about this young woman, that we’re not looking to be tabloid-y or exploitive in any way.”

As for settling on the Padres as Ginny’s team, Singer says that while the proximity to the production hub of Los Angeles is certainly a factor, the team’s actual position within the league was also a major influence on the choice. “They’re a mid-market team and they’re sort of underdogs just like Ginny is. And, it was a more interesting story than having Ginny play for the Yankees or the Dodgers, who are sort of the ‘haves’ of baseball. So there’s this parallel journey that Ginny and the team are on; trying to earn respect and excel at the same time.”

To create the right narrative, Singer says that the Pitch writer’s room is filled with scribes who possess different backgrounds. “We have some huge sports fans and then we have some writers that know nothing about sports at all. We need both to balance things out because some things we thought were sports common knowledge we quickly found out were not. We’re careful to make sure that everyone can follow the show, not just baseball fans.”

To accurately capture the female voice, Singer says that among the nine writers on staff, half are women and that this season will also feature some female directors as well, including Regina King and Joanna Kerns.

Singer admits that shooting a show this big can be challenging, but that it’s all worth it. “Sure, production can get a little crazy, depending on what we’re shooting that day, but that’s true of any show with a big action sequences and things like that. But, really, how can I complain? Let’s just say it doesn’t suck when your office is PetCo Park or Dodger Stadium.’ He laughs a little but then is quick to add, “You know, doing a show that you really believe in actually makes every day fun and immensely worth it.”

In creating the series, Singer says that he was trying to think of the ultimate underdog tale combined with a modern take on the Jackie Robinson story. “He broke barriers and it wasn’t easy for him and that’s what’s happening with Ginny,” Singer explains. “Watching her and how she handles all of the outside issues and her own personal emotions in her quest to play major league baseball is what this is really all about.”

He goes on to say that he wants people to know that this series isn’t just about the world of baseball, “This is a unique, timely story. It’s about this young woman who’s just staring out in the world and she’s extraordinary in many ways but she still has to deal with a lot of challenges. All of the players are trying to succeed so this is ultimately about people going for their dreams and doing the hard work that it takes to get there. What happens in the pursuit of that is extremely compelling, whether you’re a baseball fan or not. So come to see how all of that plays out. I guarantee once you start watching, you’ll be hooked.” 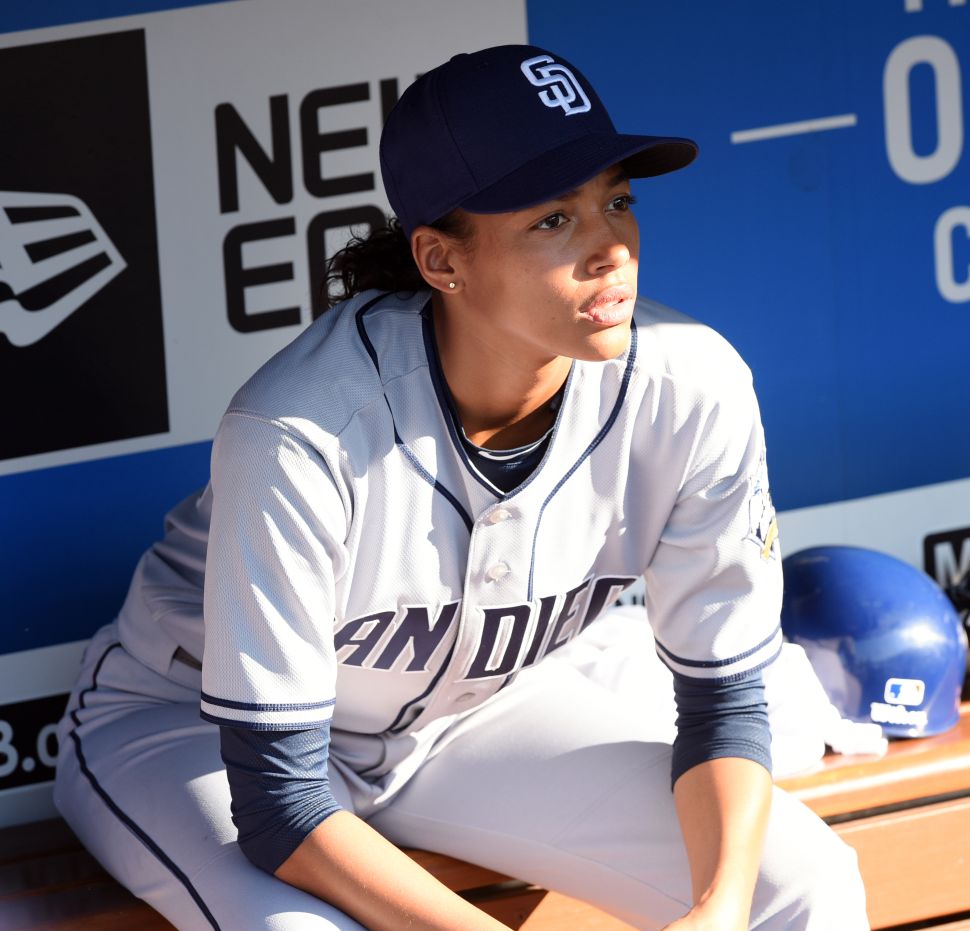