Does the crisp weather announcing the impending return of fall have you missing your Hamptons summer share already? Never fear, as you can simply start planning your autumn vacation now, to casually overlap with Prince Harry. The Kensington Palace Instagram account announced that he’ll be visiting the Caribbean on behalf of the Queen–and haven’t you been meaning to plan a girl’s trip this fall, anyway? Or perhaps you’ve been considering a romantic getaway…and once you link up with Prince Harry, both can come to fruition.

Before you ditch your workouts because you can finally hide in a blanket scarf and don’t have to pose on any swan floats this September, considering staying ready for bathing suit weather. After all, Prince Harry is still wife hunting, despite his recent rumored dalliances, and where better to meet a prince than on vacation in an exotic locale? It’s like an episode of Bachelor in Paradise, only with far less crying and even more cameras. 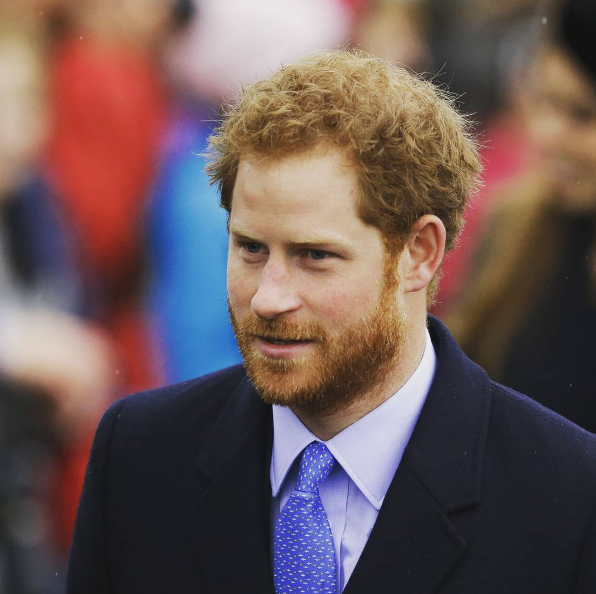