Stop believing that billionaires are better people than you, by sheer virtue of the fact that they’re rich.

Stop believing that billionaires are role models, are aspirational figures, are the people we should be looking up to at all times.

Stop believing that billionaires’ schedules, fitness regimes, beliefs about the future, spending habits, spirituality or morning routines are the key to happiness.

Stop believing that the 10 things they have in common are traits that you could, should, or must have.

Stop believing that being a billionaire is the ultimate goal in business, entrepreneurship or life.

And yet, we hold them up that way, all the time. All the f*cking time.

Remember Elizabeth Holmes? CEO of Theranos? Remember how we all fawned over her and took her words as gospel, the same way we do with every other billionaire?

How does that article sound, now that the company and the CEO is in disgrace, there’s doubt that the machines ever even worked, and it’s all come crashing down?

Under the nearly five-decade reign of CEO Charles Koch, the company has paid out record civil and criminal environmental penalties. And in 1999, a jury handed down to Koch’s pipeline company what was then the largest wrongful-death judgment of its type in U.S. history, resulting from the explosion of a defective pipeline that incinerated a pair of Texas teenagers.

Or what about Peter Thiel. The billionaire who so, so many entrepreneurs and founders idolise and look up to. Well, that visionary genius has recently destroyed a publication, for right or wrong, because he didn’t agree with what they published.

And billionaires haven’t achieved anything on their own.

And while we’re on that subject, Steve Jobs didn’t sit down with a piece of paper and design the f*cking iPhone either.

Billionaires are people who have great ideas, sure. But they don’t execute those ideas alone, and they don’t do it in a goddamn vacuum. What they achieve, they achieve through managing and guiding and collaborating with other brilliant people.

But none of this means that billionaires are bad people, either.

They’re not. Because being good or bad isn’t a trait that can be ascribed to having a certain amount of money. Being rich doesn’t make you a genius, being successful at building one company doesn’t mean everything else you do is going to be successful, and none of that makes you a perfect human.

And I think believing billionaires are the pinnacle of achievement is just an incredibly unhealthy thing for founders, for entrepreneurs, and for anyone else.

If you’re basing what you do on chasing that standard, you’re embracing a pretty f*cking shit yard stick for personal and professional achievement.

Do I respect Elon Musk? F*ck yes. But because he built something cool and is trying to change the world. Not because he’s a billionaire.

Do I respect Bill Gates? F*ck yes. But because he built something cool and is trying to change the world. Not because he’s a billionaire. 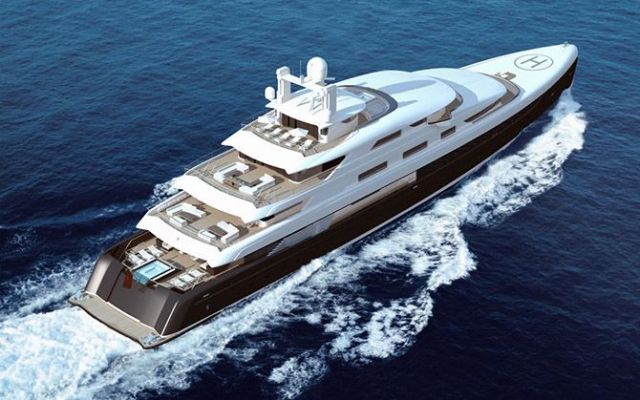