Bruce Nauman is never easy to digest, and his forthcoming show Sperone Westwater will likely be no exception. (New York Times)

Mercedes-Benz Stadium in Atlanta has commissioned 100 original pieces of fine art. Really. (For the Win) 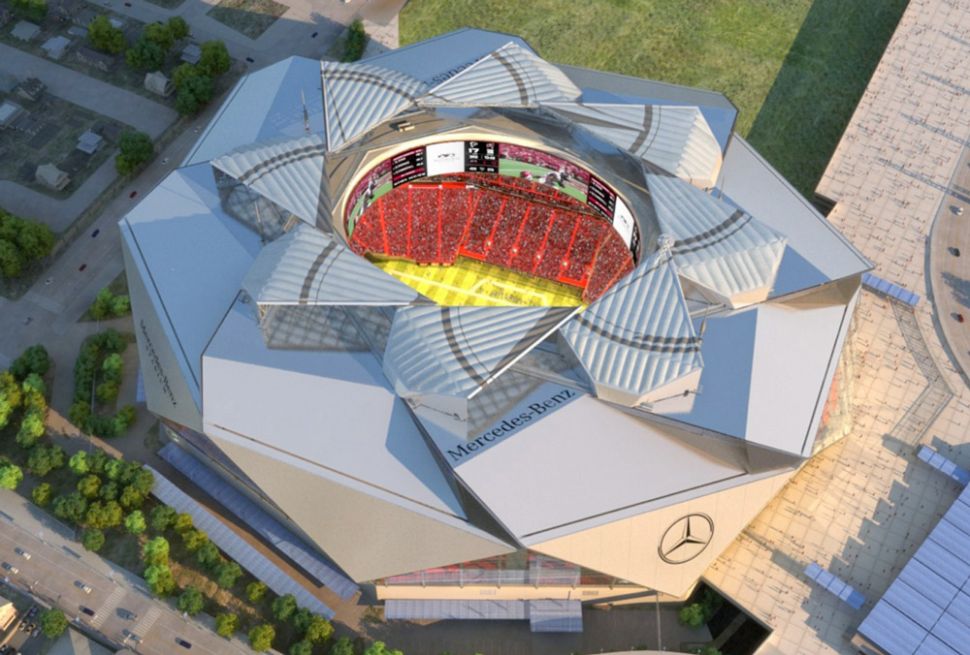