A note of caution going into this story: markets are fickle and the markets for cryptocurrency are the most fickle. So any two-week shift in the value of any particular kind of digital money can’t be taken that seriously. That said, it’s worth noting that XRP, the cryptocurrency created by Ripple, the distributed financial technology organization, has had a huge spike in total value since announcing a new round of investments and partnerships.

We reported earlier this month that the company had raised another $55 million. The money wasn’t as important as the entities it came from, however, including Standard Chartered, one of the biggest companies in Britain, and Siam Capital, a leading bank in Thailand. Not only have these large global partners invested, they have indicated plans to use the technology, which may be the more important part.

On September 15, when the news was announced, XRP went from a total market capitalization (the value of all the world’s XRP) of $211 to a little over $300 million, briefly. It retreated quite a bit while remaining above its prior valuation, but, as of this writing, it has beaten that first day high, at $320 million. In other words, the currency is up 51.6 percent.

This could simply be speculators, but utilization of Ripple’s technology can drive demand for the currency itself. Ripple specializes in the gigantic market for interbank settlement, the high level process where banks sort out how much money they owe each other after millions of daily transactions between customers.

Ripple has strategically built a technology stack that lets banks use whatever kind of ledger they want in house and settle via Ripple, which costs less than legacy systems, as Ripple CEO Chris Larsen explained for the Observer in our prior reporting. It saves much more if banks use its currency to smooth settling, which makes sense. If lots of different banks working in different currencies convert their funds into one cryptocurrency before squaring books with each other, the process should get a lot easier. If big banks come to use XRP in that way, that drives more non-speculative demand for XRP, which could keep the gains in place. Maybe.

In July, we spoke to Marco Streng, CEO of Genesis Mining, about the bitcoin halving. He pointed out that the last time the bitcoin reward to miners cut in half, the price spiked about ten weeks later. Since this halving, though, there has definitely not been a spike. In fact, the price is down pretty far from where it was in July, but it has been relatively steady at about $600. This market may be too complicated and too young for simple explanations.

Ripple’s XRP still has a long way to go before its market cap hits $800 million again, like it did in December 2014, and it will need to rise further still to upset the second most valuable coin, Ethereum’s ether, at $1.1 billion. 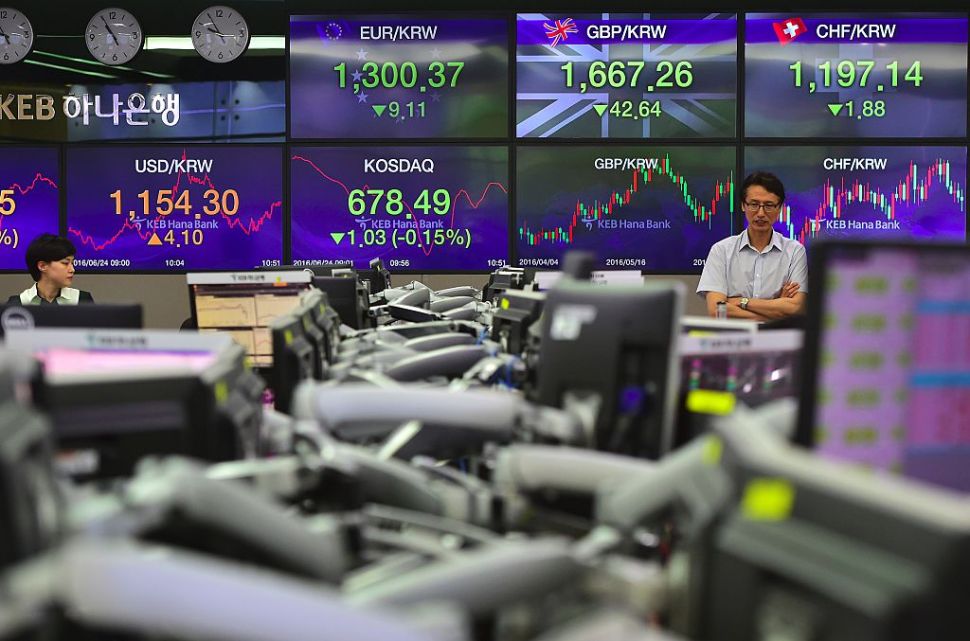