Disgraced ex-Assemblyman Sheldon Silver’s long reign in Lower Manhattan is finally over—voters booted his favored successor from his old seat tonight, instead picking a relative newcomer to the district supported by much of the larger Democratic establishment.

Niou, the ex-chief-of-staff to Assemblyman Ron Kim and a three-year resident of the district, retained much of the coalition of labor unions and city and state Democratic Party leaders that supported her unsuccessful bid in the special election. The strength of Yuh-Line’s fundraising and political backing owes much to Congressman Joseph Crowley, the Queens County Democratic boss, and his ally John Liu, the former city comptroller.

Crowley has now extended his reach to Manhattan—even as a challenger he supported against rebellious Queens State Senator James Sanders appears to have lost badly.

With upward of 90 percent of the vote in, Cancel appears to have placed next-to-last in today’s six-way Democratic primary, drawing fewer than 1,000 votes beating out only local community board chairwoman Gigi Li, an attache of Chinatown Councilwoman Margaret Chin. By contrast, Niou appears to have pulled almost 2,500 votes.

The general election will take place in November, but the Democratic primary winner is virtually assured of victory in the deep-blue district. 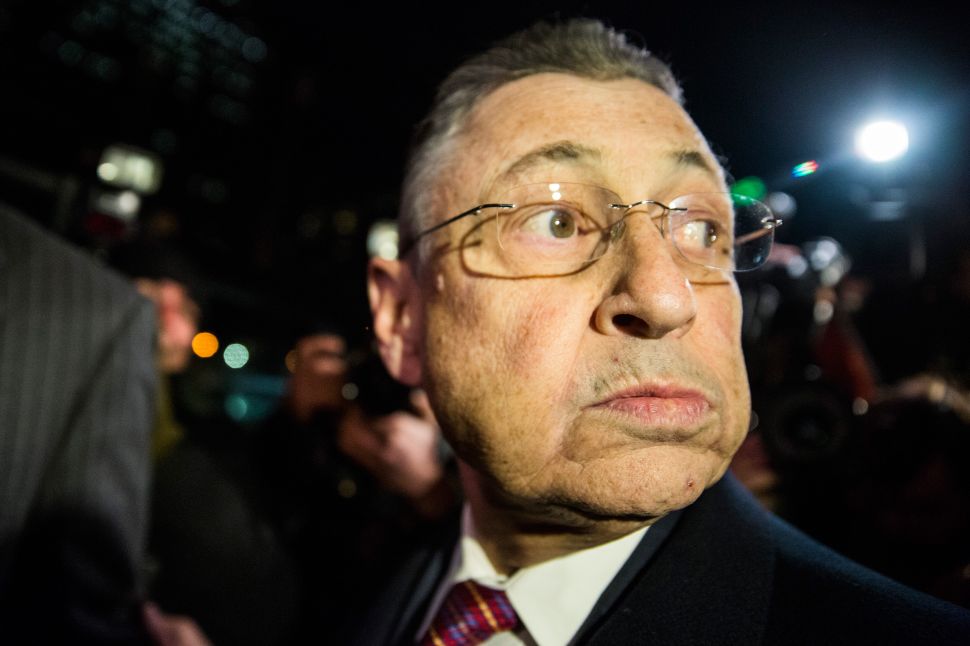