Snapchat recently announced the release of Spectacles, a take on Google Glass that could actually prove to be trendy. Finally, the brand has created a product to enhance the experience of becoming a dog via filter and sending thirst traps to followers. Spectacles can record up to ten seconds of videos, by the simple press of a button, creating footage that is literally seen through their own eyes.

Unlike Google Glass’s steep price point, the Snap glasses (which are far more aesthetically pleasing) will retail for only $129.99. The rounded frames could be mistaken for a pair of Warby Parker or Krewe du Optic shades, save for the tiny camera embedded in the frame. While Google Glass had a reputation for being worn by nerds in the It’s unclear if teens want to wander around with this technology affixed to their perfectly contoured faces, instead of appearing on the smartphone that is constantly glued to their hands.

The Wall Street Journal talked to Snapchat CEO Evan Spiegel about the product. Spiegel, 26, is engaged to model Miranda Kerr. (And yes, they announced their engagement on the app, with a Bitmoji.) In that interview, he showed off the new Spectacles, which come in black, teal and coral, and allow users the opportunity to capture videos with a 115-degree-angle lens, which is wider than your phone. Ideally, it will allow obsessive Snapchatters the opportunity to document every single moment of their day, without missing a beat. Spiegel described the playback experience similar to reliving a memory from his own eyes, using a hike he took with Kerr in Big Sur as an example.

“We were walking through the woods, stepping over logs, looking up at the beautiful trees. And when I got the footage back and watched it, I could see my own memory, through my own eyes—it was unbelievable,” he told the paper.

Snapchat is slowly rolling out the spectacles to see if people use, and like, them. Many millennials aren’t exactly into short videos–look at the failure of Vine as proof–but they are certainly interested in Snapchat’s ever-changing filters. Spiegel described these glasses as a toy, making the novelty item sound similar to a selfie stick.

While Snapchat started as a way to send incendiary photos with no repercussions, over time it has become a way to humble brag about daily activities, communicate with friends in a format that’s more casual than texting, and take flattering selfies with a filter. Perhaps the Spectacles can make capturing memories a more seamless–and meaningful–process. 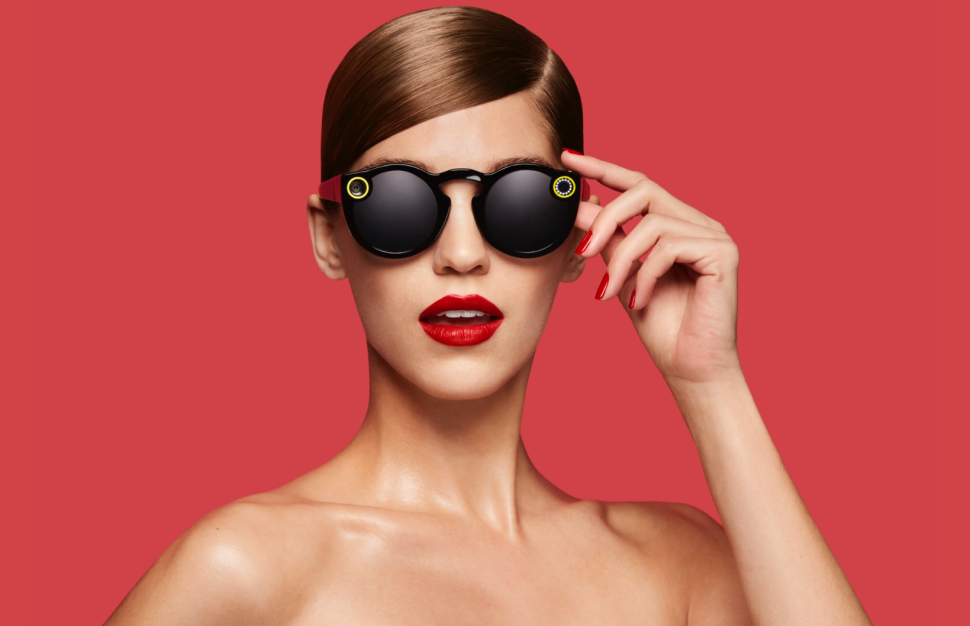