It was a great week for creator-and-star comedies. This week brought us three terrific new shows that people of the internet have already begun to lose their minds over. First up, Donald Glover’s Atlanta debuted on FX with two funny and potent episodes.

If #AtlantaFX had more kittens in it, it might be my favorite thing ever.

“I got the Lemon Pepper wings with sauce!” And extra blu cheese #AtlantaFX pic.twitter.com/WVJTfswVWh

Folks are praising the political consciousness of the show, which has an all-black writing staff.

So far we have addressed racism, mental illness, gender, homosexuality, all around ratchetness and white people. #AtlantaFX is already lit.

Commentary on mentally ill being arrested instead of being put in treatment. I see you #AtlantaFX

Is it even possible to not be in love with Donald Glover?

Also making its FX debut: Better Things from the super funny Pamela Adlon, who was overdue for her own show.

#BetterThings on FX is a thing of beauty.

Pretty blown away by #BetterThings @pamelaadlon – so real, so damn funny. Look forward to more! @BetterthingsFX 👏🏻👏🏻👏🏻

"These things are normal but you should be ashamed of them!"#BetterThings

Lastly, One Mississippi is Tig Notaro’s new Amazon show. All six episodes are available to stream, which is a good thing, because folks are already saying it’s the best thing on TV.

#OneMississippi is easily the best written show on TV right now. Congrats to the entire team!

The worst thing about #OneMississippi is that it's only 6 episodes. My favorite TV of this year, hands down. @TigNotaro @StephAllynne

Off to bed, but I hope you all enjoyed #OneMississippi, the best new TV show of 2016, at some point today on Amazon.

#OneMississippi is the best show of 2016, thus far.

I'm in Alabama…that conversation in episode 2 about praying is also too real. 😂😂😂😂😂😂😂😂#OneMississippi

#OneMississippi …love Tig…her honesty and humor are shining through in this funny, heartfelt series. More, please.

#OneMississippi is easily the best written show on TV right now. Congrats to the entire team!

There’s no denying it, Tig is a total badass.

I thought Tig was the most interesting character in "In A World". Her doc was great. Now can't stop watching #OneMississippi.

@TigNotaro says it all. (decided not to stalk Tig). People do yourself a favor. Watch #OneMississippi on amzn prime pic.twitter.com/9rs8LLZnNB

Gatekeeper to @TigNotaro ! Please tell her that I love her show! #OneMississippi is so so so great!

Dear @TigNotaro – your new show is wrecking me on every level of emotion. I'm on the 2nd episode. #OneMississippi 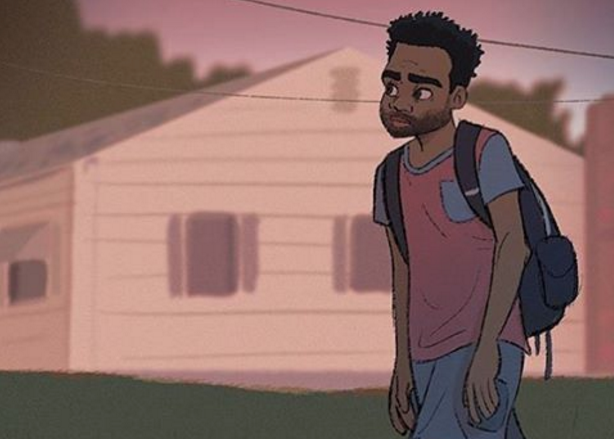