Pitch is FOX’s new show about the first female in the MLB. Which happens to have been our childhood dream, but no biggie that someone fictional got to it first. No hard feelings at all.

Not a baseball fan by any means but the pilot for #Pitch was pretty good. Will continue to watch.

Love the new show #pitch. Gonna be a great season!

1 min in and I'm already in love with @PITCHonFOX #Pitch

It's rare to find yourself hooked in the first 2 minutes of a pilot episode. Bravo #Pitch

This is almost a compliment!

I just watched the pilot of #Pitch and was surprised that I found it enjoyable. I may watch the next episode. #PitchPlease pic.twitter.com/sqDaAtirnD

There were also tears aplenty.

I'm not crying at the ending of #pitch nooope not me

Just watched #pitch and choked back tears the whole time until then end when I just sobbed.

Well #Pitch just got me right in the feels. Definitely recommend giving it a go

#Pitch has everything I love in one place. #Sports, major League of Their Own vibes, Zack Morris, and the opportunity to ugly cry.

I've watched the @PITCHonFOX premiere twice now and cried both times. I highly recommend this show to everyone.
It's fantastic! #Pitch

Aw, isn’t this just the cutest?

Transparent is back! Straight off its Emmy triumphs and as strong as ever.

Hope you are binging #Transparent season 3 on Amazon. Spoiler: there is cake. pic.twitter.com/vXmRy2hl6z

#Transparent feels like spiritual successor to Six Feet Under in many ways. Not enough shows make me laugh and ugly cry in the same ep.

Pupusas con Psalms is so much better than Tacos and Torah anyway. #Transparent

3 minutes into the first episode #Transparent S3 and Maura has already read my life.

Judith Light is a damn treasure. She kills this season of #Transparent

People binge-watched the hell out of the thing.

I made #transparent my bitch this weekend…and I forgot how to apply makeup. #twoseasonstwodays #thisispregnancy #thestruggleisreal

Done wit #Transparent S3. If @jillsoloway's characters & story is d heart, Dustin O'Halloran's music is soul of the series. Nothing like it.

Did not expect to finish season three so quickly #transparent

Burned through S3 of @transparent_tv. Guess now I'm expected to survive til S4. This is bullshit 😭 #Transparent 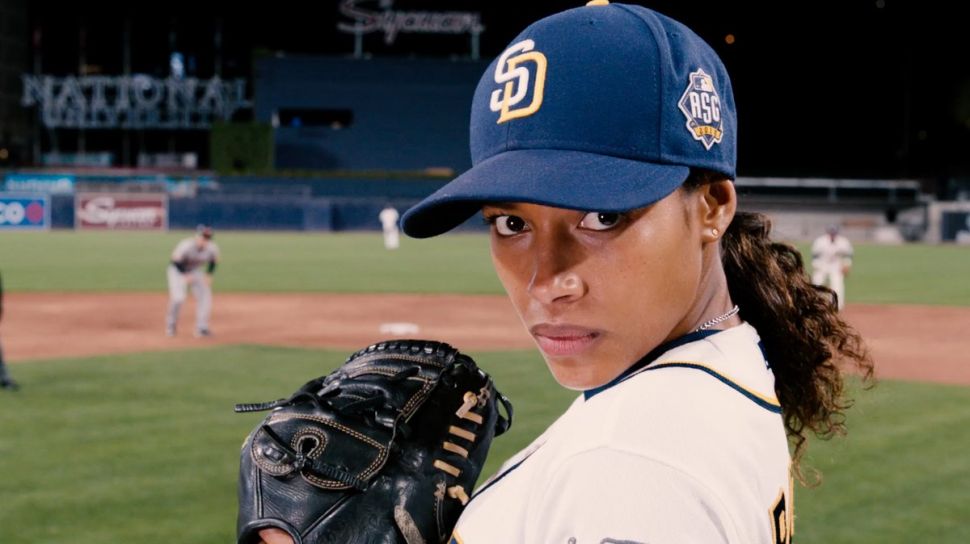