According to a series of tweets last night by CEO Elon Musk, the propulsion team at SpaceX has achieved the first successful test firing of their new Raptor engine at the McGregor, Texas testing facility. This mighty propulsion system will pack enough punch to launch humans to Mars and will be used to do just that in less than a decade.

Colonizing our neighboring world and transforming humans into a fully spacefaring civilization has been the long-term vision of SpaceX since their founding. While the Raptor is just a single part of that endeavor (albeit a very important one), the private launch provider will unveil their master plan to reach the red planet tomorrow in Guadalajara, Mexico, at the annual International Aeronautical Congress.

SpaceX’s billionaire founder will give a talk titled Making Humans a Multiplanetary Species and is expected to reveal the Interplanetary Transport System that will utilize the Raptor engine. If SpaceX intends to send up to 100 colonists on a single mission to build a city on Mars, the massive spacecraft will need an extraordinarily powerful thrust.

The vehicle was originally dubbed the Mars Colonial Transporter until SpaceX recently discovered it could travel well beyond the red planet. The Raptor’s design was likely a factor in the spacecraft’s reimagined capabilities.

So how much more powerful is the Raptor than its predecessor? Musk indicated that it packs three times the punch of the Merlin engine currently used to deliver satellites to orbit and cargo to the International Space Station. “Chamber pressure is almost 3X Merlin, so engine is about the same size for a given area ratio,” said the billionaire in a tweet.

The Falcon 9’s Merlin engine currently delivers about 200,000 pounds of thrust. According to Musk, the Raptor is expected to deliver about 680,000 pounds. “Production Raptor goal is a specific impulse of 382 seconds and thrust of 3 MN [3 meganewtons = 674,426 pound-forces],” he tweeted.

Musk also posted an image of the Raptor’s first firing showing what’s called “Mach Diamonds” which is a formation of wavy patterns that appear in the exhaust plume of a supersonic propulsion system.

The Raptor’s test fire is the first in a few necessary steps toward achieving the monumental goal of establishing a human colony on a new world. With tomorrow’s much-anticipated talk in Guadalajara, we’ll have more details on what the architecture is to actually achieve that. “It’s going to sound crazy,” Musk told the Observer during a press conference last April. “But it should at least be entertaining.”

What we do know is that SpaceX will begin to establish a cargo route with Mars using its upcoming Falcon Heavy rocket to launch the Red Dragon—a variant of its current Dragon Cargo Vehicle being used for NASA resupply missions to the space station. Musk then hopes to launch the first human crew to Mars using the Interplanetary Transport System in 2024 for what will be a year-long journey.

The talk at the International Aeronautical Congress tomorrow will be live streamed on SpaceX’s official website. Need a refresher? Read the Observer’s coverage of SpaceX’s Mars ambitions here and here. 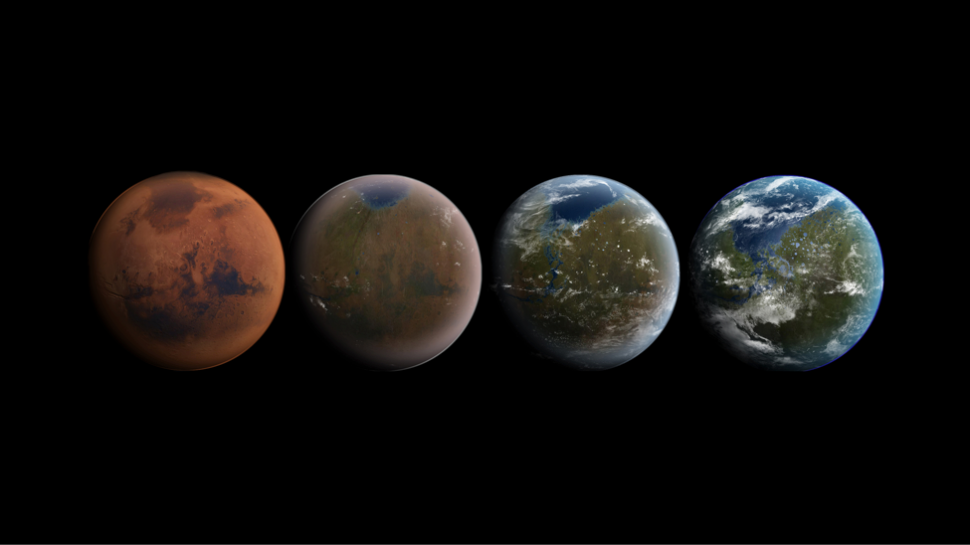