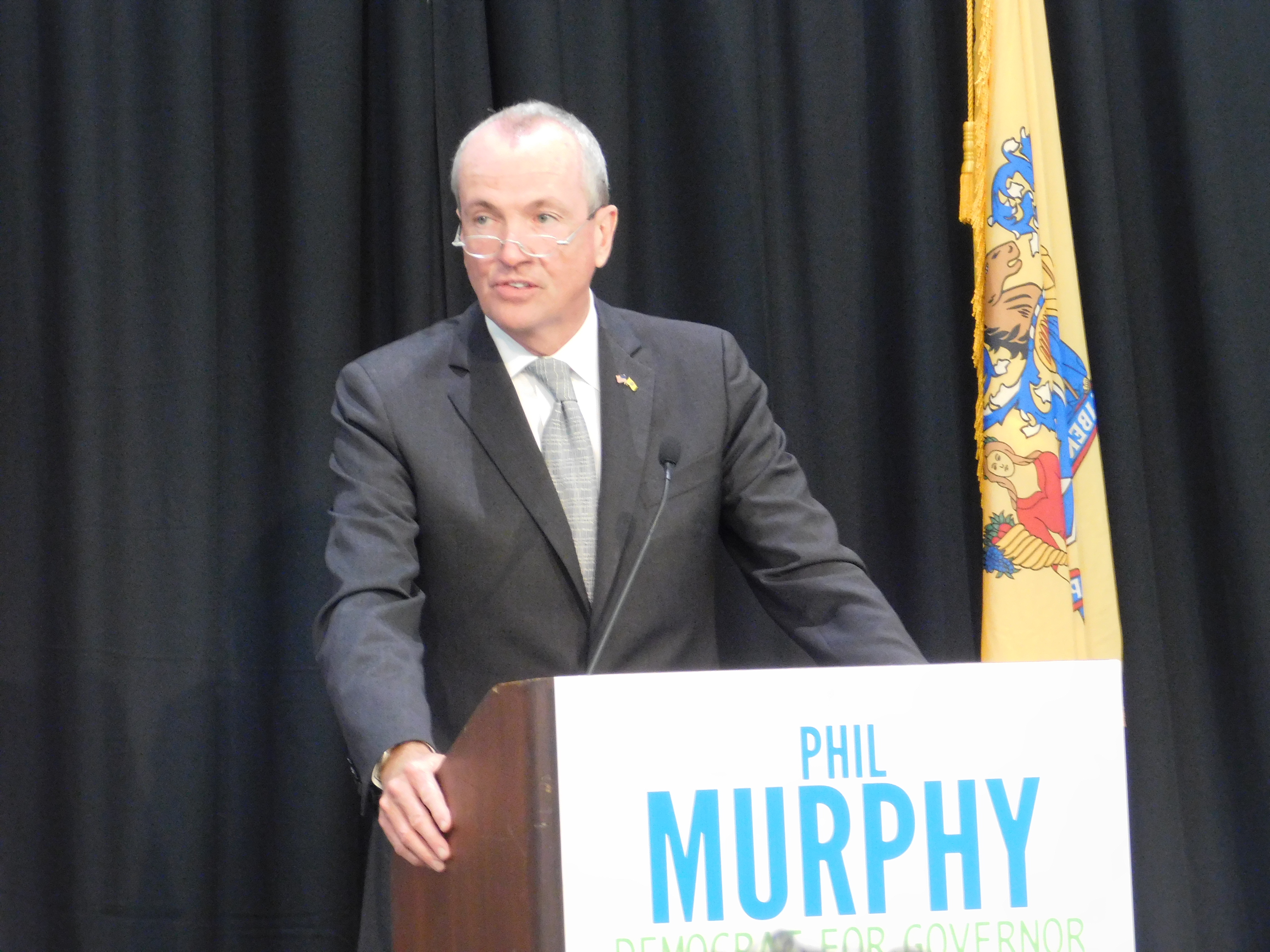 Phil Murphy is a Democratic candidate for governor. Alyana Alfaro for Observer

“I am proud to endorse Phil Murphy for Governor of New Jersey,” said Zucker. “Our next governor needs to be a person of integrity and vision, and after listening to Phil address our town hall in Teaneck it is obvious he has both in spades. He is the governor we will be able to trust to fight for the people of Teaneck rather than the special interests.”

Following Johnson’s endorsement of Murphy, PolitickerNJ explored the possible political implications of that endorsement. In that piece, an endorsement by Zucker was explored.

Both Johnson and Zucker have close ties to Teaneck native Senate Majority Leader Loretta Weinberg, believed to favor Senate President Steve Sweeney for the governorship. So far, Murphy is the only Democratic candidate to have officially entered the race for governor.