The literary world is celebrating Banned Books Week, its annual awareness campaign in support of unorthodox or unpopular literature, now through October 1. Among the most frequently challenged books in schools are Fifty Shades of Grey, because it may make teenagers “want to try it” (three guesses what “it” is) and The Holy Bible, because of its “religious viewpoint” (yes, really).

Book banning is not limited to schools, however—censorship is also common in prisons. Some of these bans are very specific (Game of Thrones is on a short list of prohibited reading materials for Connecticut prisoners) while others are more broad (North Carolina has 591 titles, including crime novels and The New Jim Crow, on its banned book list).

When it comes to censorship, however, no other state compares with Texas. Over 15,000 books are off limits to Lone Star State prisoners—everything from Shakespeare sonnets to books on the African American experience. A 2011 Texas Civil Rights Project (TCRP) study found that many of the literary bans enforced by the state’s Department of Criminal Justice were arbitrary.

“TDCJ prohibits the simple pleasure of reading important books,” the report reads. “By banning non-controversial books that prisoners want to read, prisons discourage inmates from picking up any book.”

The last three categories have led to a particularly broad array of banned books, from science and and anatomy magazines to books with graphic rape scenes (including classics like The Color Purple). Most problematically, the prohibition of books associated with prison riots has morphed into a ban on books about riots in general, including books which focus on civil rights and use the word “nigger” just once.

How is this allowed to happen? Part of the reason is that the censorship decisions are made by prison mailroom workers. When publishers ship books to Texas prisons (books cannot be sent by individuals) mailroom personnel go through the books. If they find one reference which could break the state’s censorship law, they can stop reading without having to worry about context—in fact, TDCJ “encourages its employees to quickly identify a reason to censor a book to avoid reading the rest of the book.”

This hurried approach has led to some major inconsistencies on the banned book register: while prisoners are not allowed to read the Texas football classic Friday Night Lights because of a single “nigger” reference, any one of them can request a copy of Adolf Hitler’s Mein Kampf.

Prisoners are allowed to appeal book bans to a review board, but no lawyers can be present and the prisoner isn’t allowed to read the book before appealing.

“They are in a classic Catch-22, having to articulate an appeal about a book they have never been able to even look at,” the TCRP study states.

Texas may actually be breaking the law with its discriminatory policy—in the 1989 case Thornburgh v. Abbott, the Supreme Court ruled that while prison officials can censor publications that are “reasonably related to a legitimate penological interest” (such as books on prison escape or weapons design) this censorship must be “legitimate and neutral” and “rationally related to the objective.”

The Observer contacted Jason Clark, director of public information at the TDCJ, with detailed questions about its book banning policies, but instead of answering them he emailed us with a general summary of the agency’s rules about publications.

“For security reasons, TDCJ reviews all books and magazines received at our facilities,” Clark wrote. “Courts have found the policy to be constitutional.” 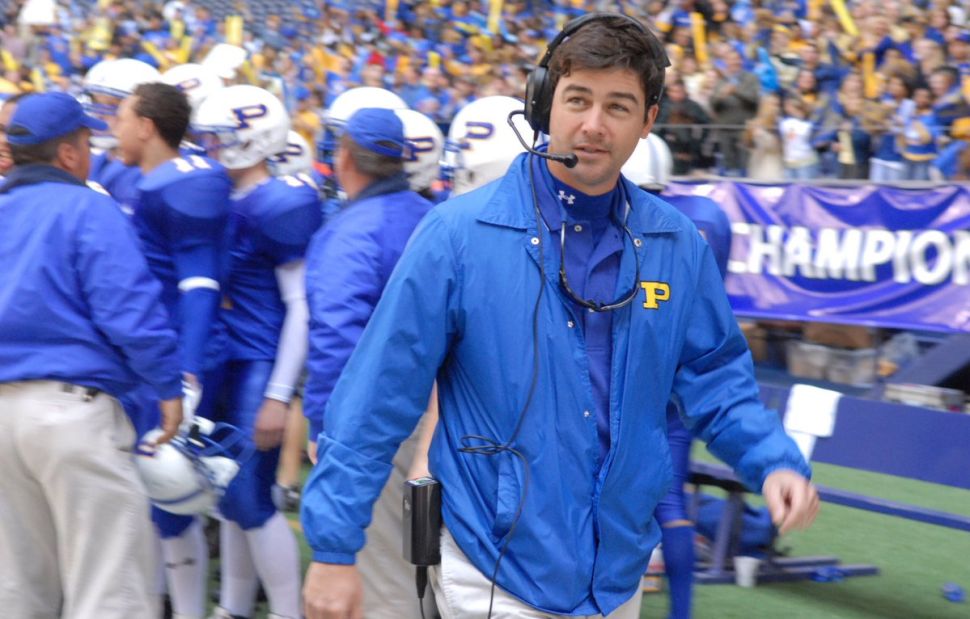