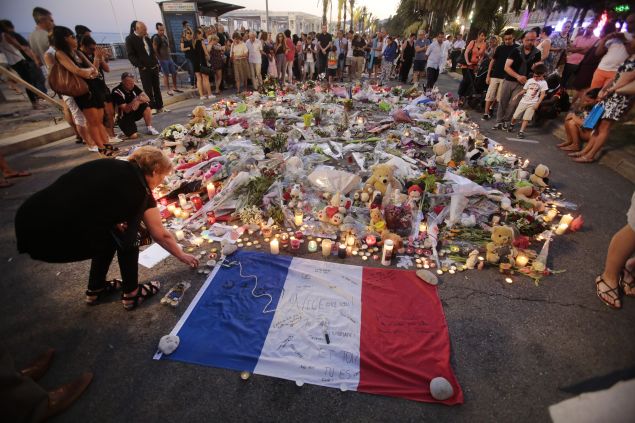 People gather and lay tributes on the Promenade des Anglais on July 17, 2016 in Nice, France.A French-Tunisian attacker killed 84 people as he drove a lorry through crowds, gathered to watch a firework display during Bastille Day Celebrations. The attacker then opened fire on people in the crowd before being shot dead by police. (Photo by Patrick Aventurier/Getty Images)

As summer draws to a close and the traditional tourist season peters out in Europe, a downturn in luxury sales over the past year is forcing many top brands into a re-think. Prada recently reported its first major decline in opening-half sales since its 2011 citing terrorism as one of the main culprits. Hermes and Louis Vuitton have also reported weakening sales in the past year.

While on the surface, the dip may not seem drastic, the finer details are discomforting for a market based largely on visiting trade.

“Terrorism is active on Europe’s shores, with major atrocities having already taken place in luxury shopping hot spots like Paris and the Cotes d ’Azure,” Fflur Roberts, head of luxury goods at London-based market research and intelligence firm, Euromonitor International, told the Observer. “The European transport and tourism infrastructure has also been a key target for bombings and attacks. Such events have an immediate impact on tourism and subsequently on luxury spending, with short, sharp declines felt in the aftermath.”

In 2016, Europe was the only region of the world to receive fewer international bookings than 2015, with a decline of 2.1 percent from last summer, according to ForwardKeys, a data provider that assembles flight-ticket information.

International bookings to France and Belgium declined by 11 percent and 23 percent respectively, noted Business of Fashion.

In a research note published in 2015, Exane BNP Paribas analyst Luca Solca stated that anything that prevented people from traveling—primarily epidemics or terrorist attacks—would be a “major negative for luxury goods,” as travel spending accounted for an estimated 37 percent of the market in 2013. “High-profile terrorist attacks like 9/11 not only affect travel but also consumer sentiment, causing ‘a sudden stop’ in luxury sales,” he noted.

The number of foreign visitors to France fell 8.7 percent in the last quarter of 2015, down from a year earlier, and was still 2.7 percent lower in the first three months of 2016, reports Insee, the National Institute for Statistics and Economic Studies in France.

More important for business than numbers of tourists are the demographics. The French luxury market alone was estimated at 15 billion Euros ($19.4 billion) in 2013 and tourists currently account for 60 percent of the purchases. Yet even before the attack in Nice, stores were reporting a downturn this summer. Recent anecdotal evidence suggests growing numbers of tourists are discount travelers and not luxury consumers. “We call them the sandwich and water bottle crowd,” an Italian retail consultant based in Milan and Southern Italy told the Observer. “They visit the cities but don’t eat in the restaurants, stay in the top hotels or shop in the stores.”

The vast numbers of refugees coming into Europe on a regular basis have also taken a toll on the region’s resources and created a general sense of paranoia. “ With the Schengen zone—held up as the bastion of free trade and borderless travel—under pressure due to heightened concerns about safety and security, the foundations that the European Union is built on are beginning to crumble,” noted Roberts.

The tightening borders and difficult immigration policies come in the face of fear politics and Burkini bans. It is safe to guess that such factors don’t exactly amount to making the region a hot tourist destination. Since the majority of luxury shoppers hail from Asia or the Middle East, it is only natural that they are now heading to alternative luxury markets such as China and Hong Kong.

Safety, security and comfort dominate most travel decisions. Yet, while the current scenario may paint a dark picture, economists are positive that all hope is not lost.

The Global Peace Index is a useful indicator of peace and stability, with Iceland, Denmark and Austria ranked top in 2015, while the World Economic Forum listed Switzerland, Austria, Luxembourg and Portugal amongst the highest in Europe for safety and security.

Fflur Roberts believes that while Europe is no stranger to terrorism, the blow to the European economy and luxury goods market is short term, “It cannot be said that tourism is a zero-sum game, but when one destination suffers, whether at the hands of pandemics, terrorism or natural disaster, other competing countries and luxury shopping hot spots will pick up the slack. So whilst key destinations such as Paris, London and Milan will never lose their luxury cache, we may see new shopping destinations in countries like Poland and Lisbon increasing their international spend.”

This may be true. Although Europe has shown an economic downfall and underperformance on the whole, countries such as Spain and Ireland have shown an increase in tourism and spending. In times of turmoil, this can remain as a beacon of hope. Likewise, the upcoming fashion week in September offers more push for a long-term economic pick up. 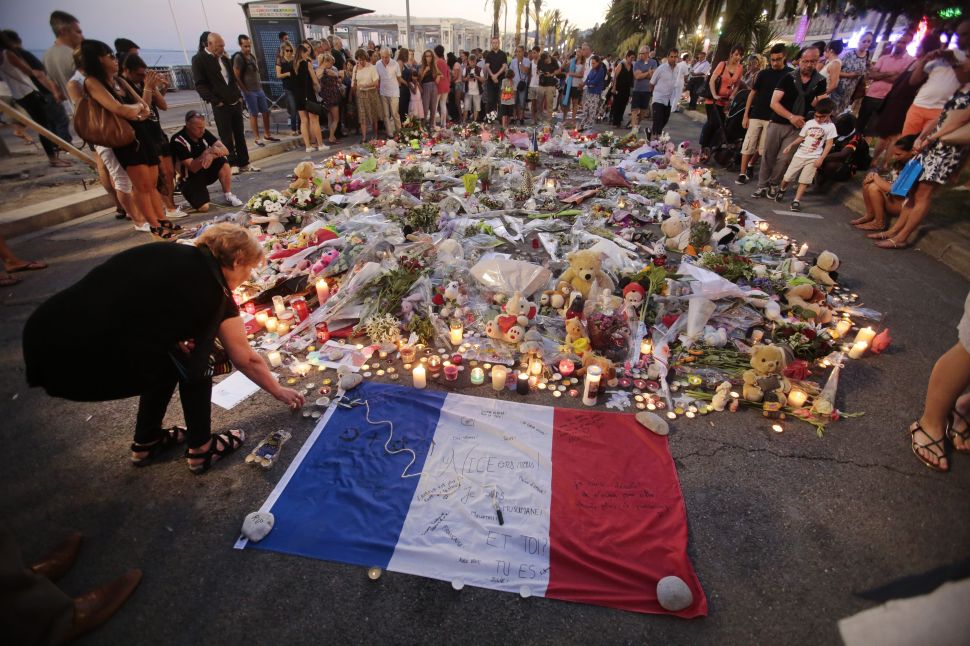