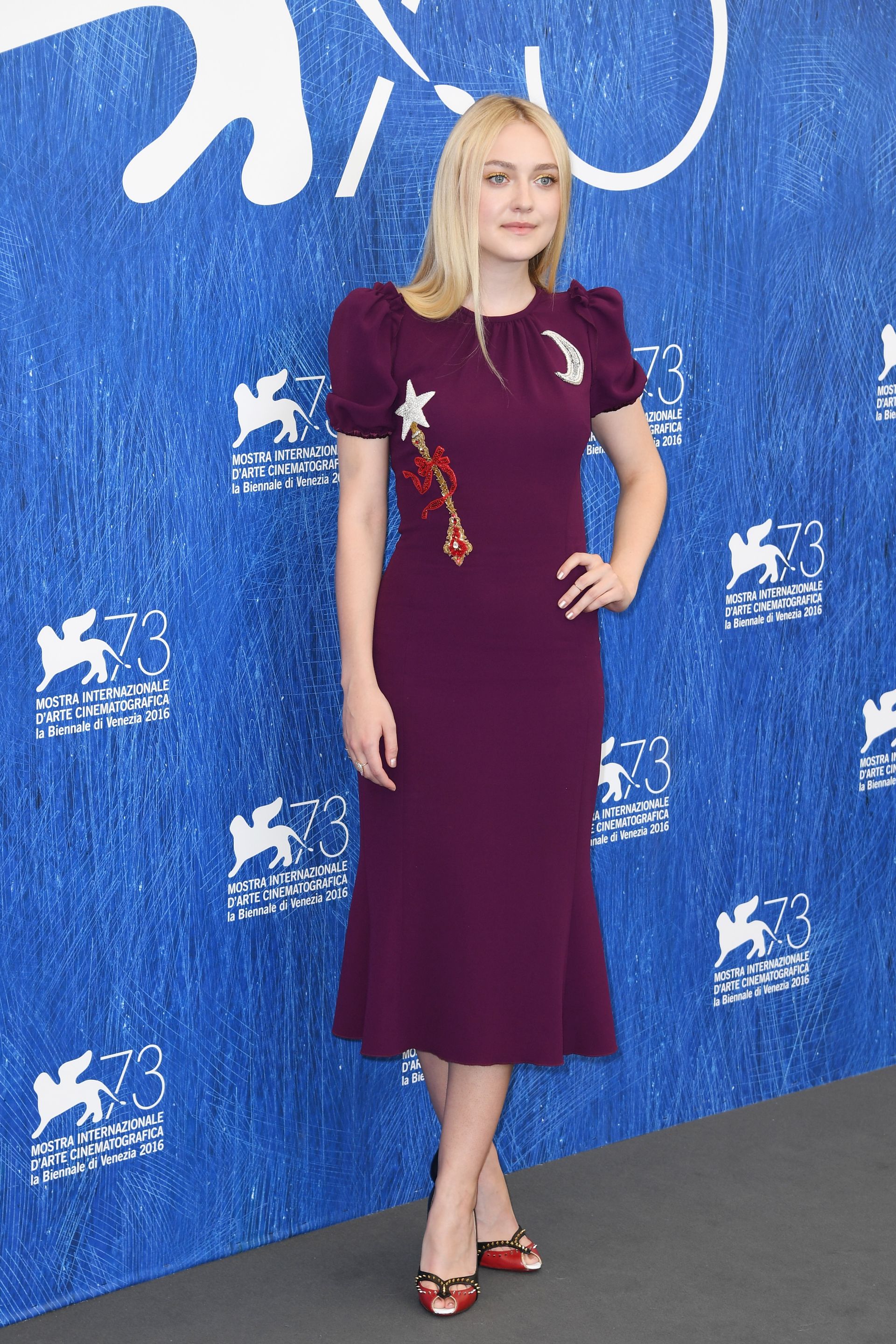 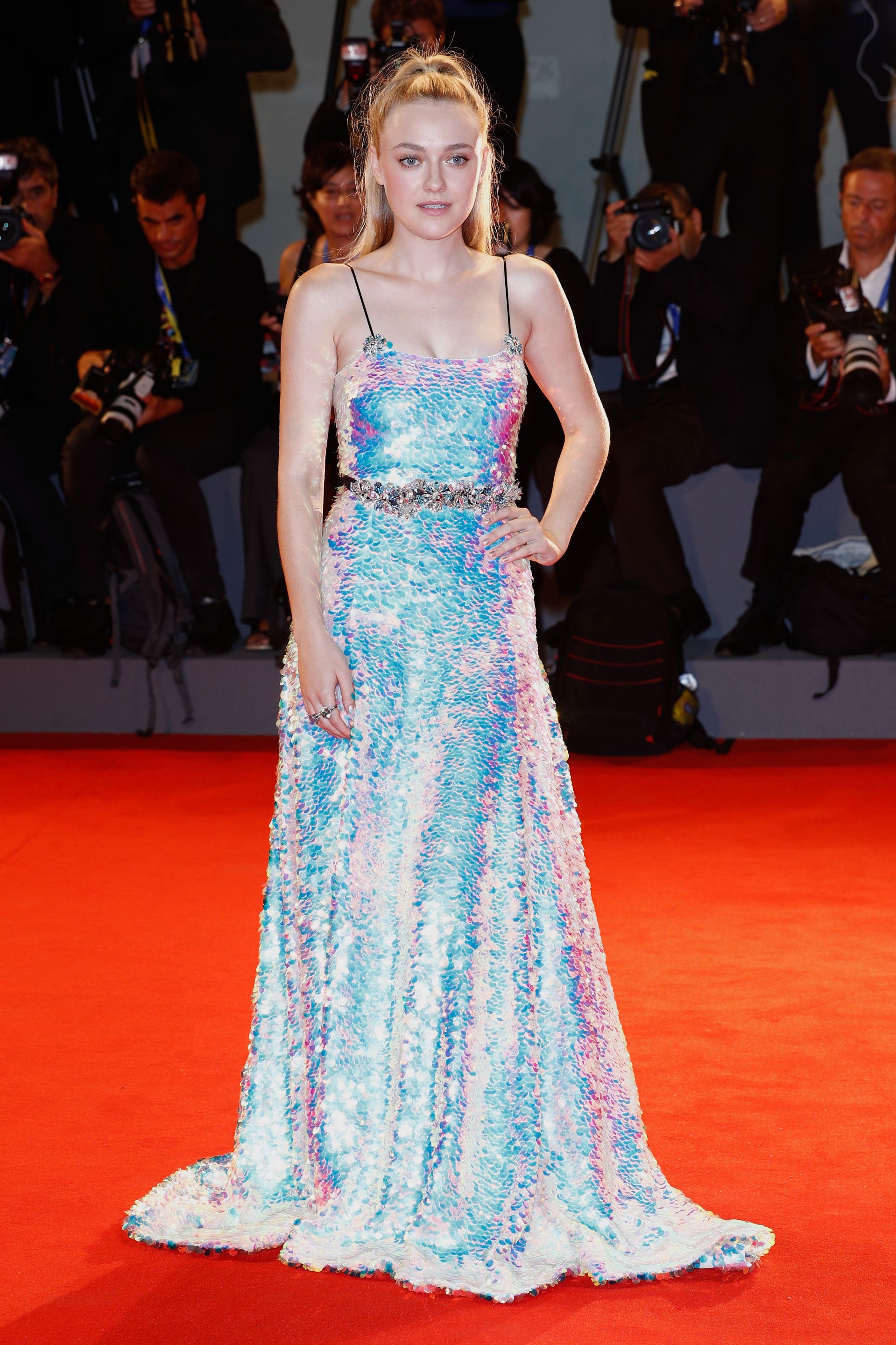 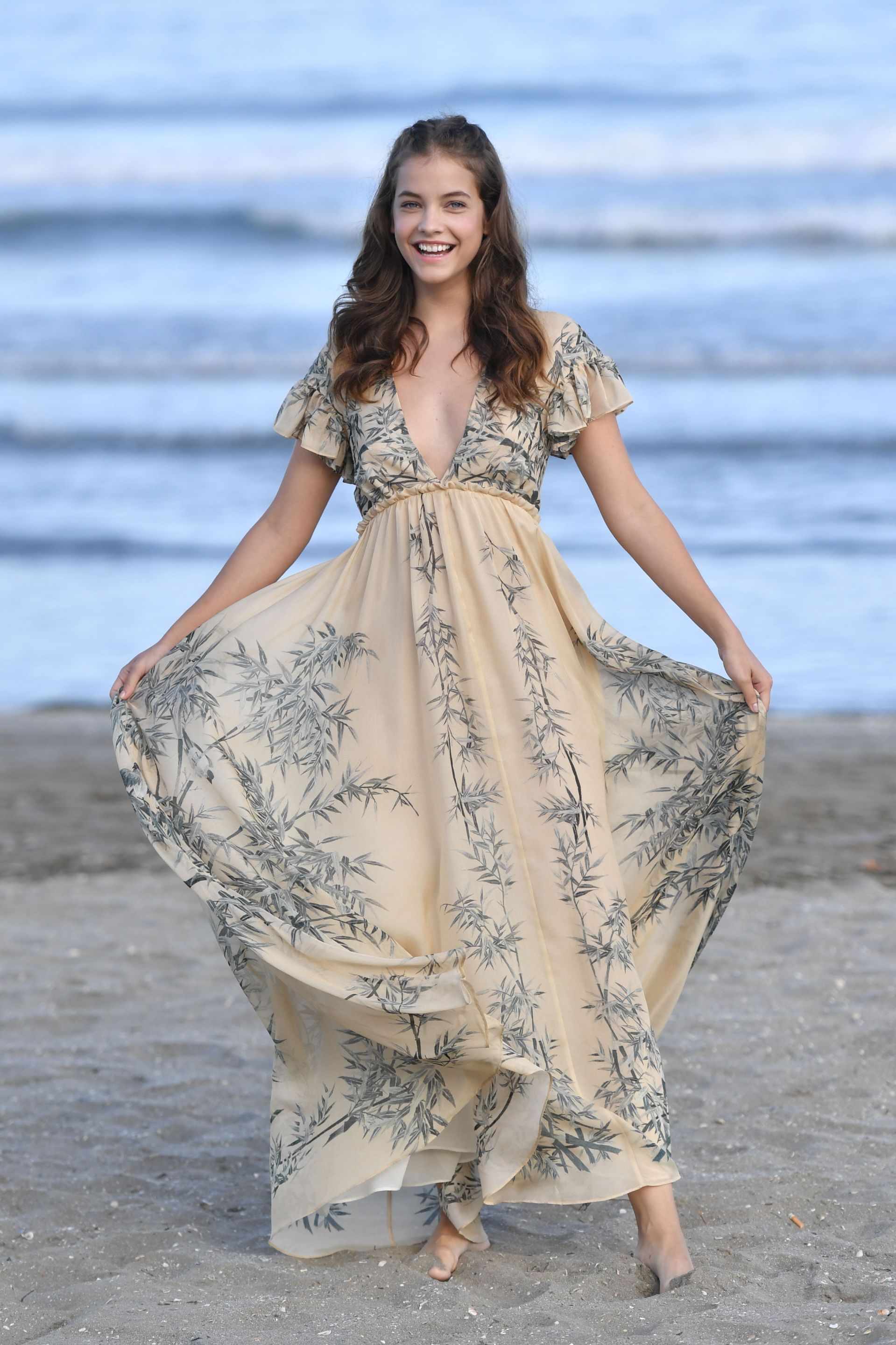 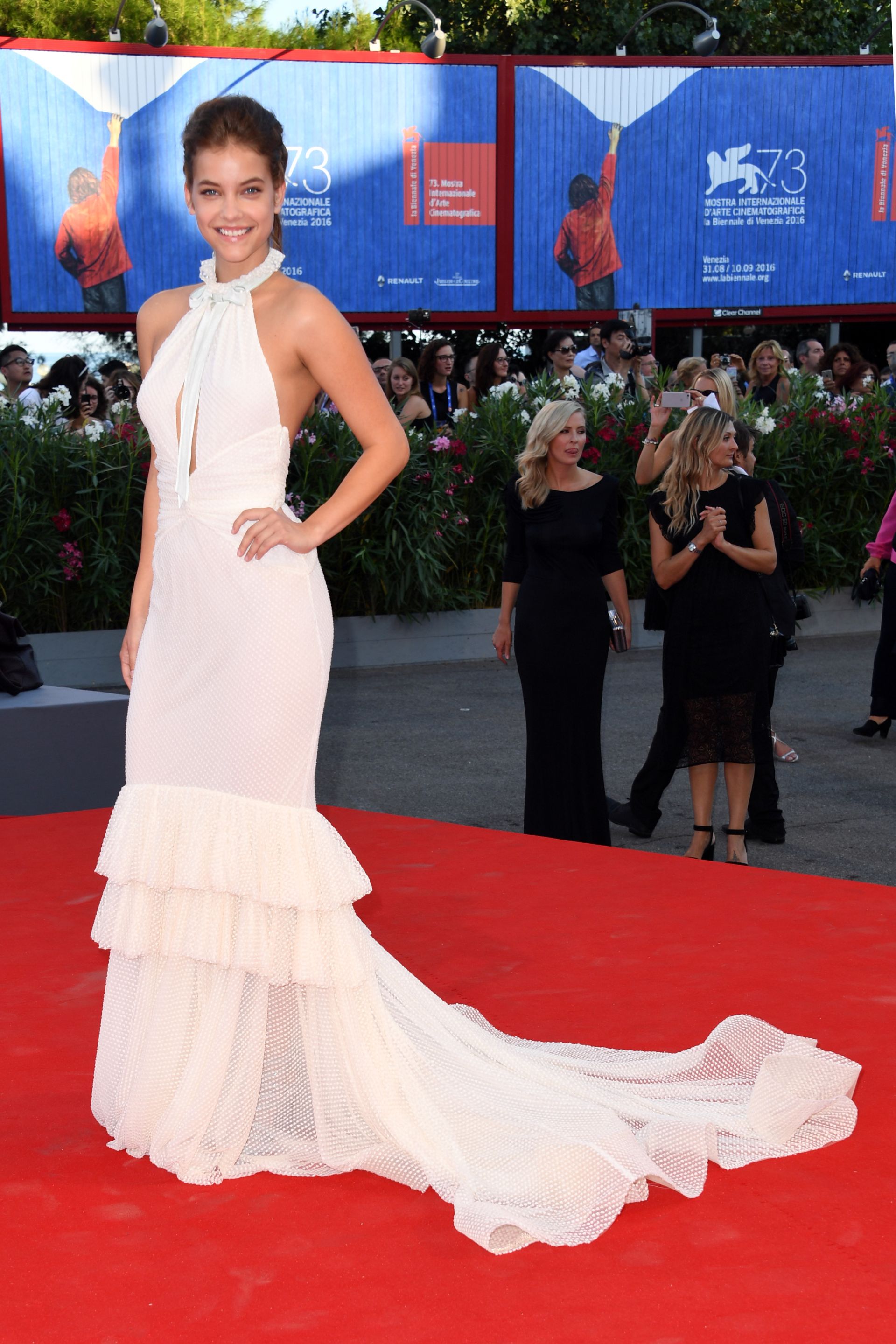 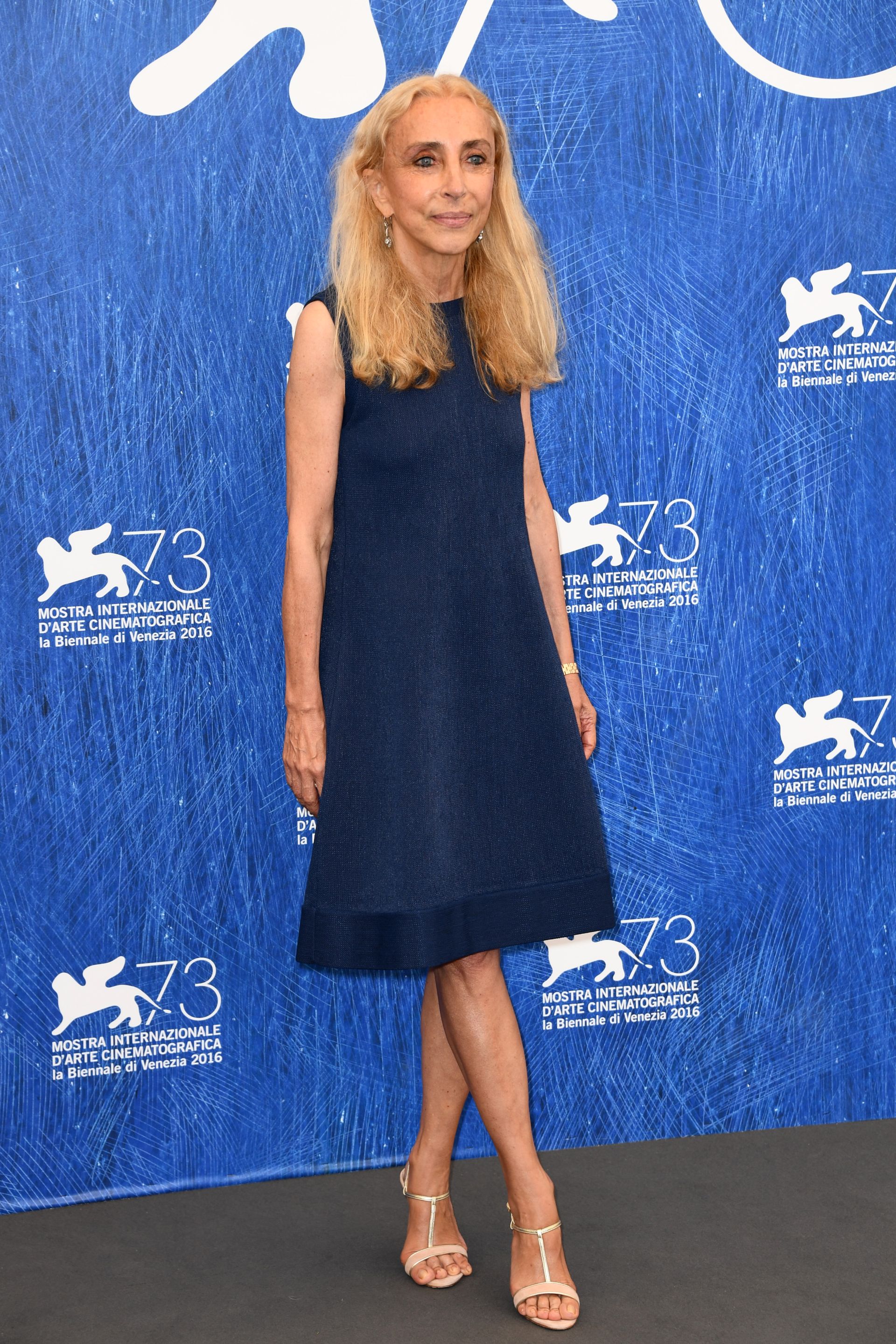 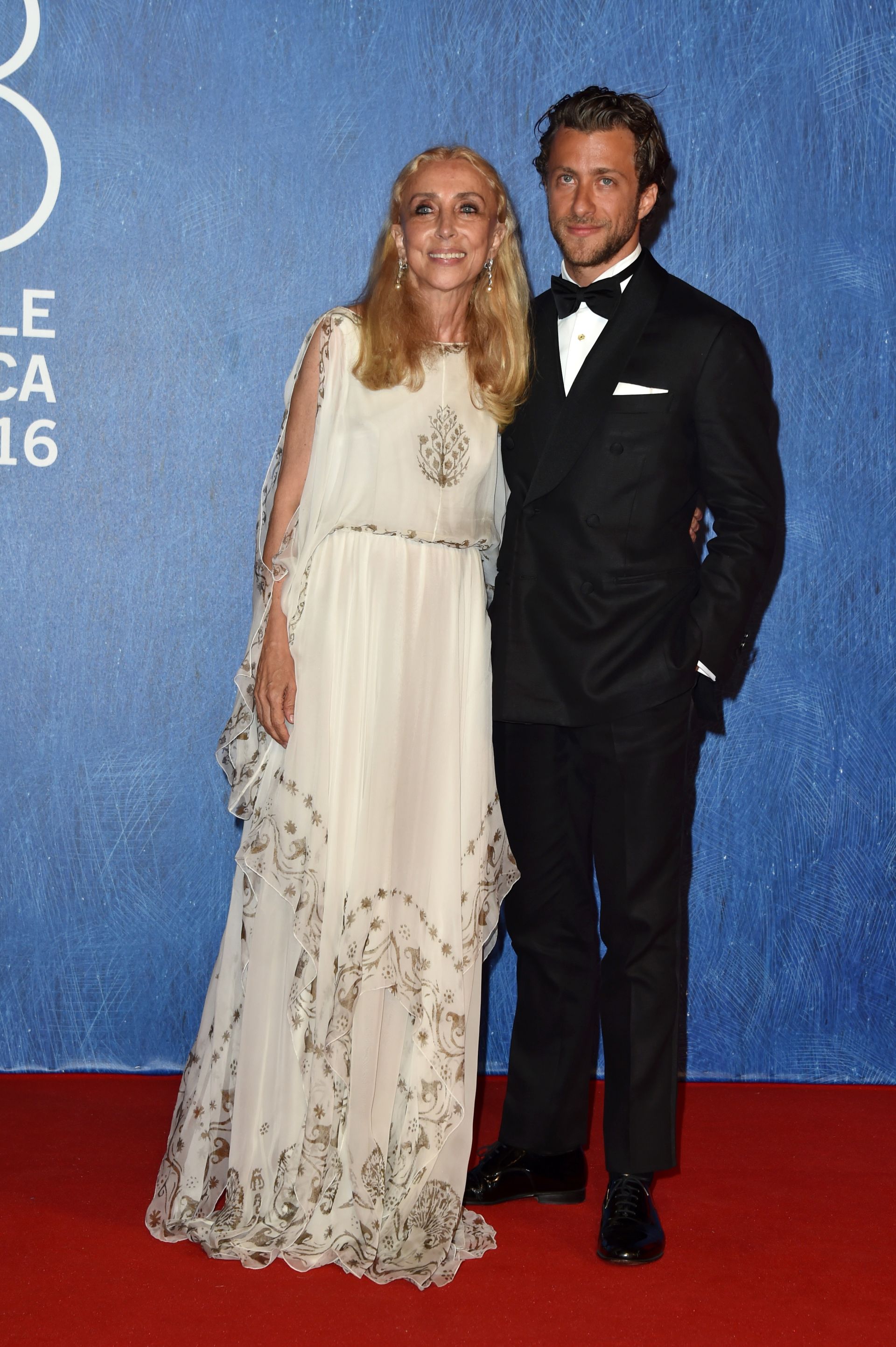 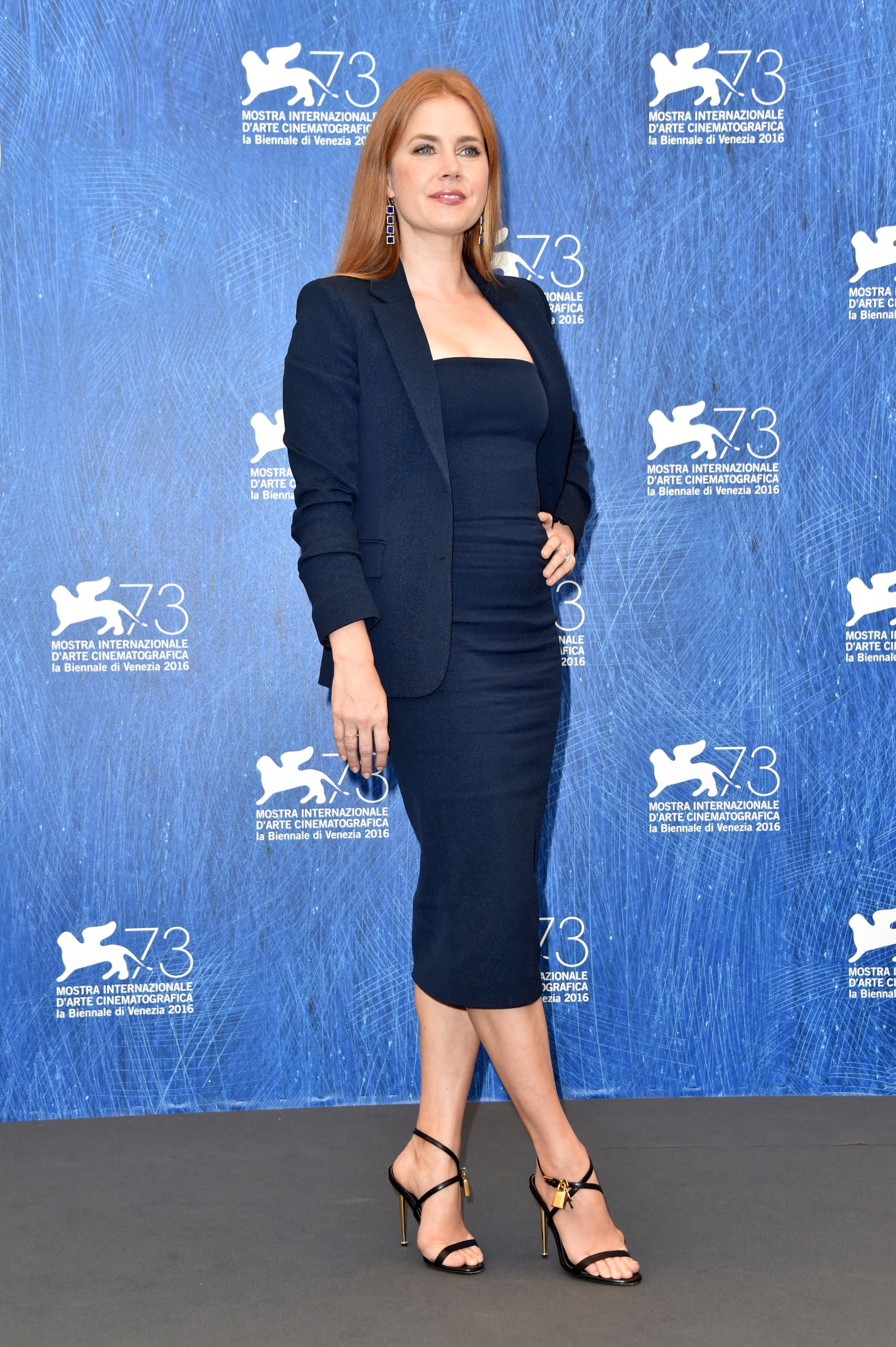 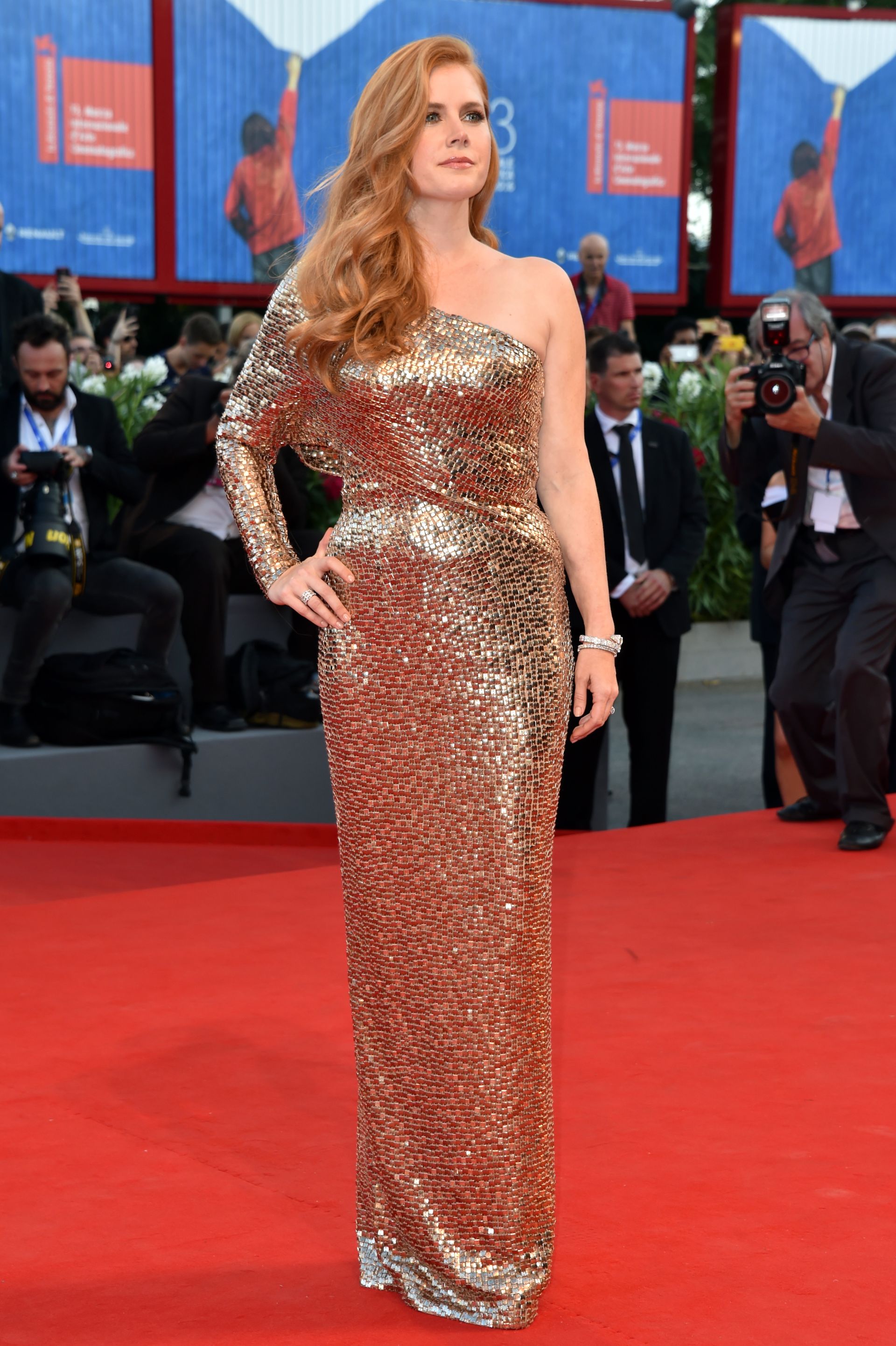 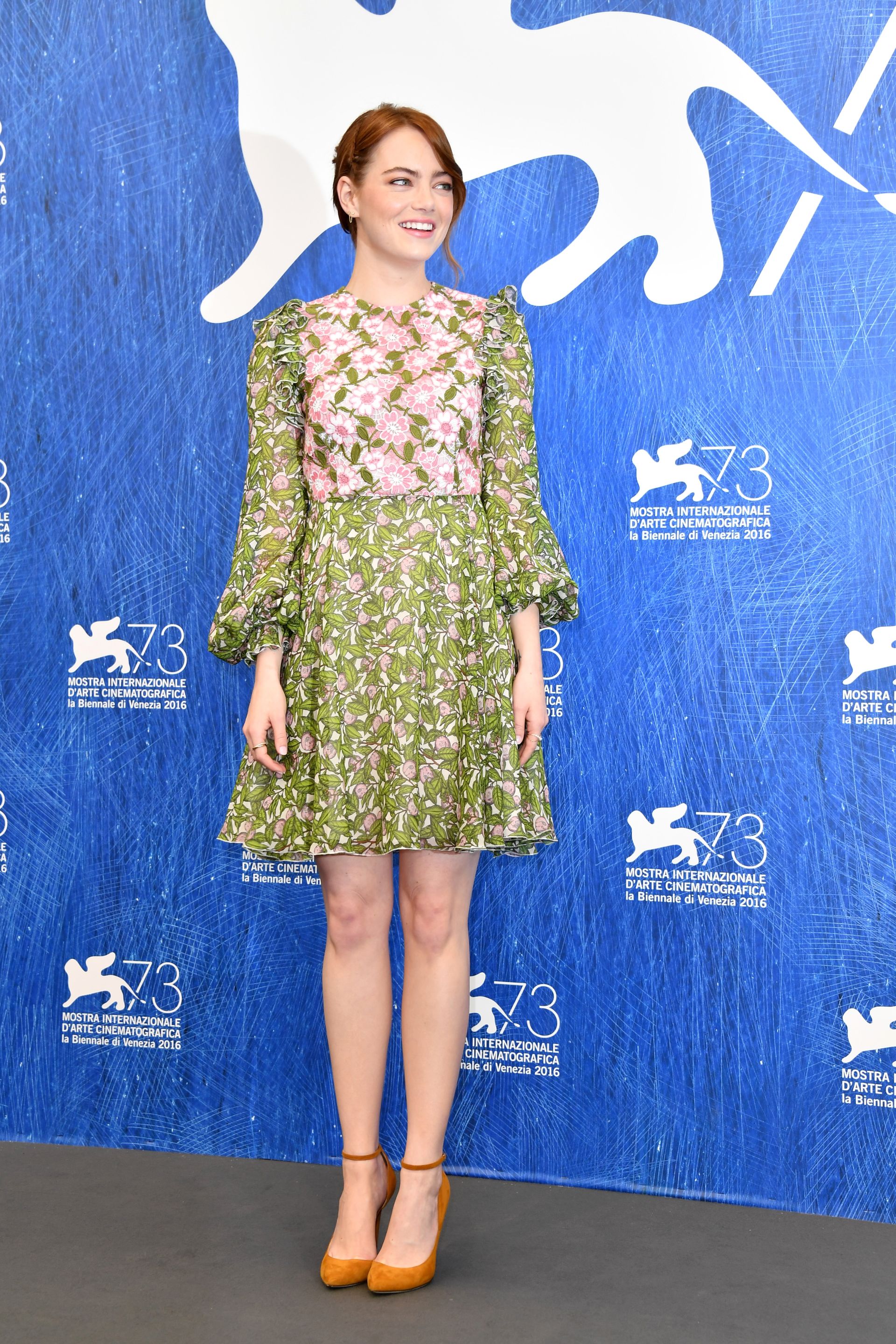 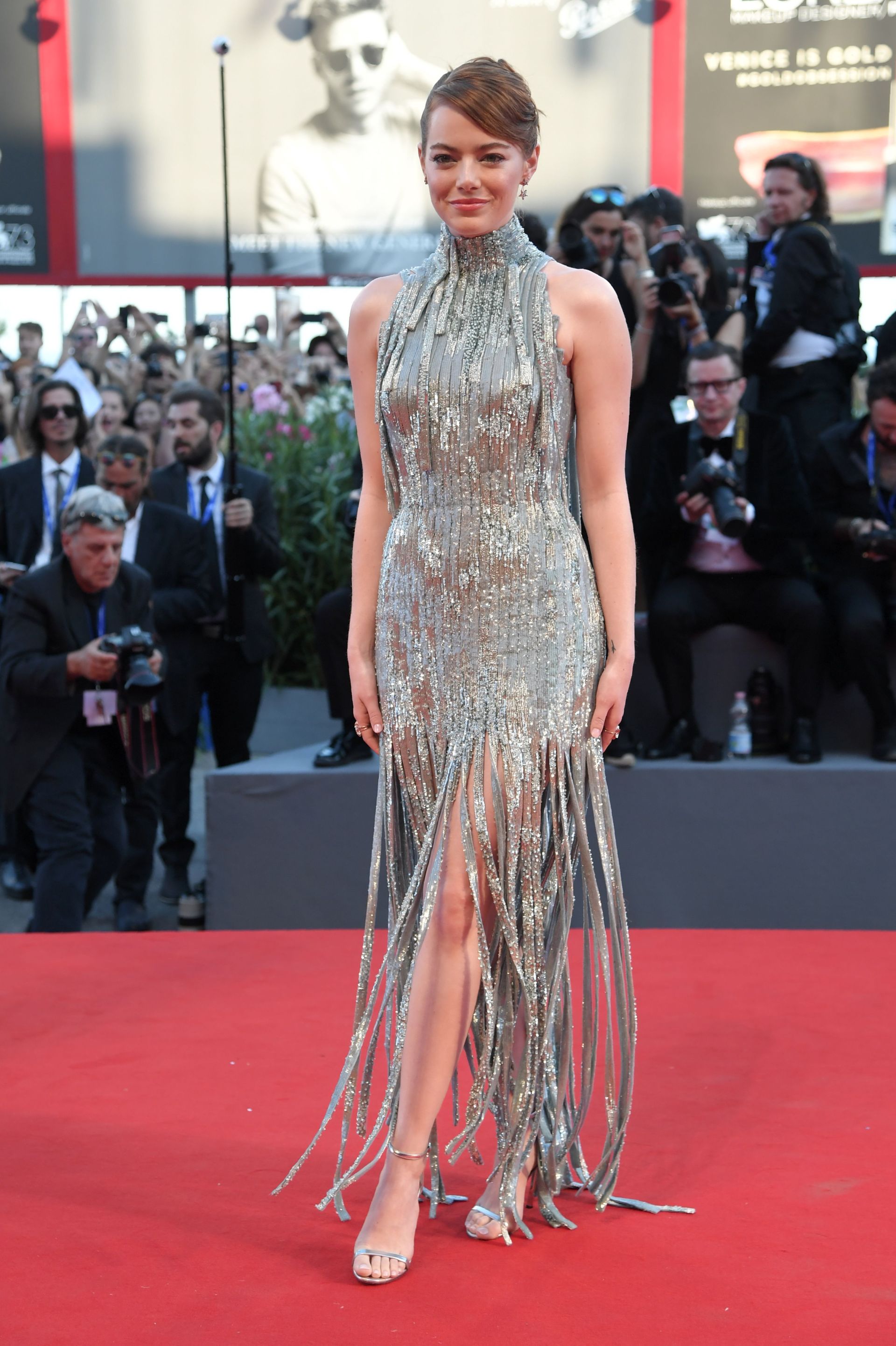 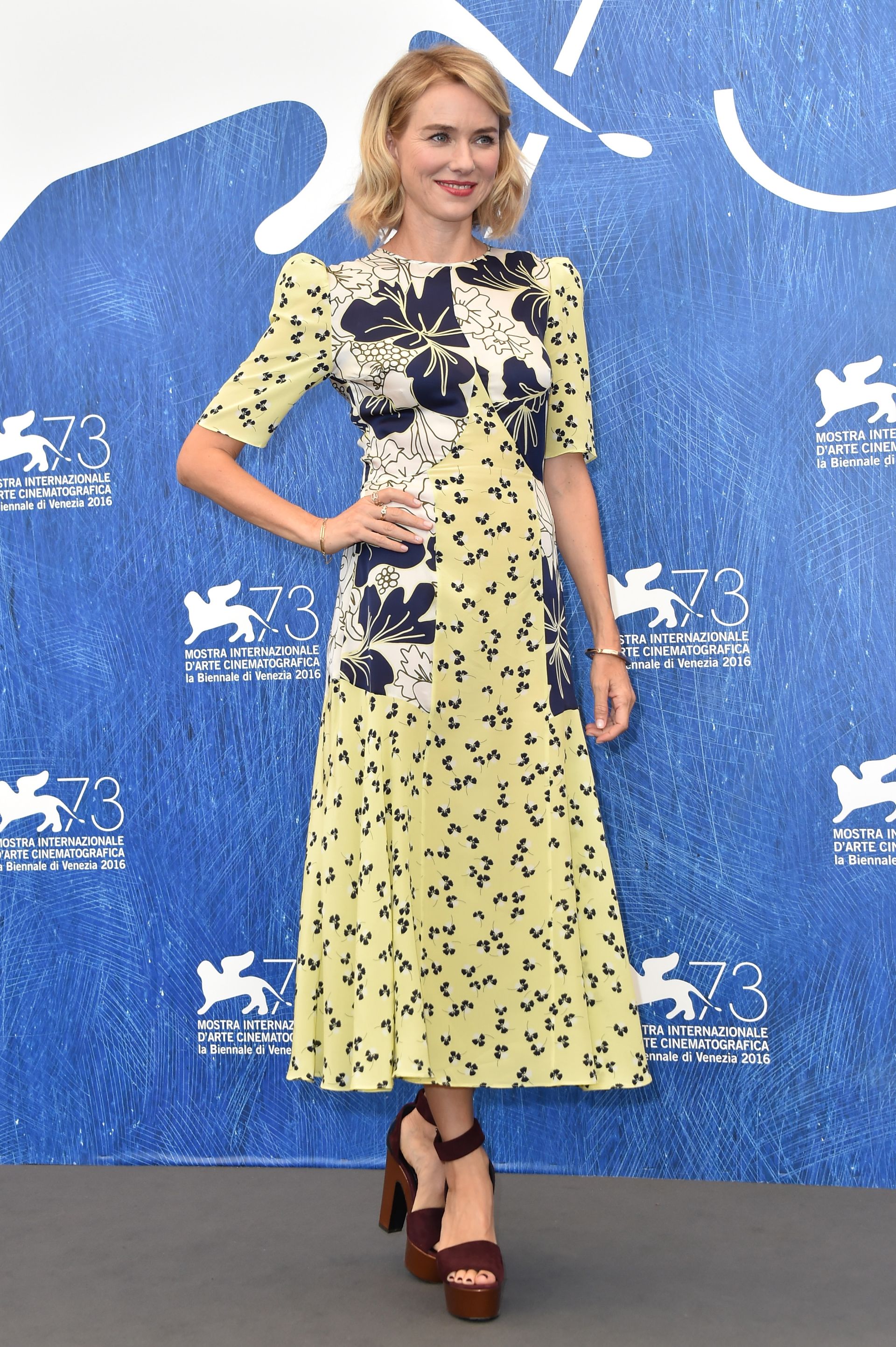 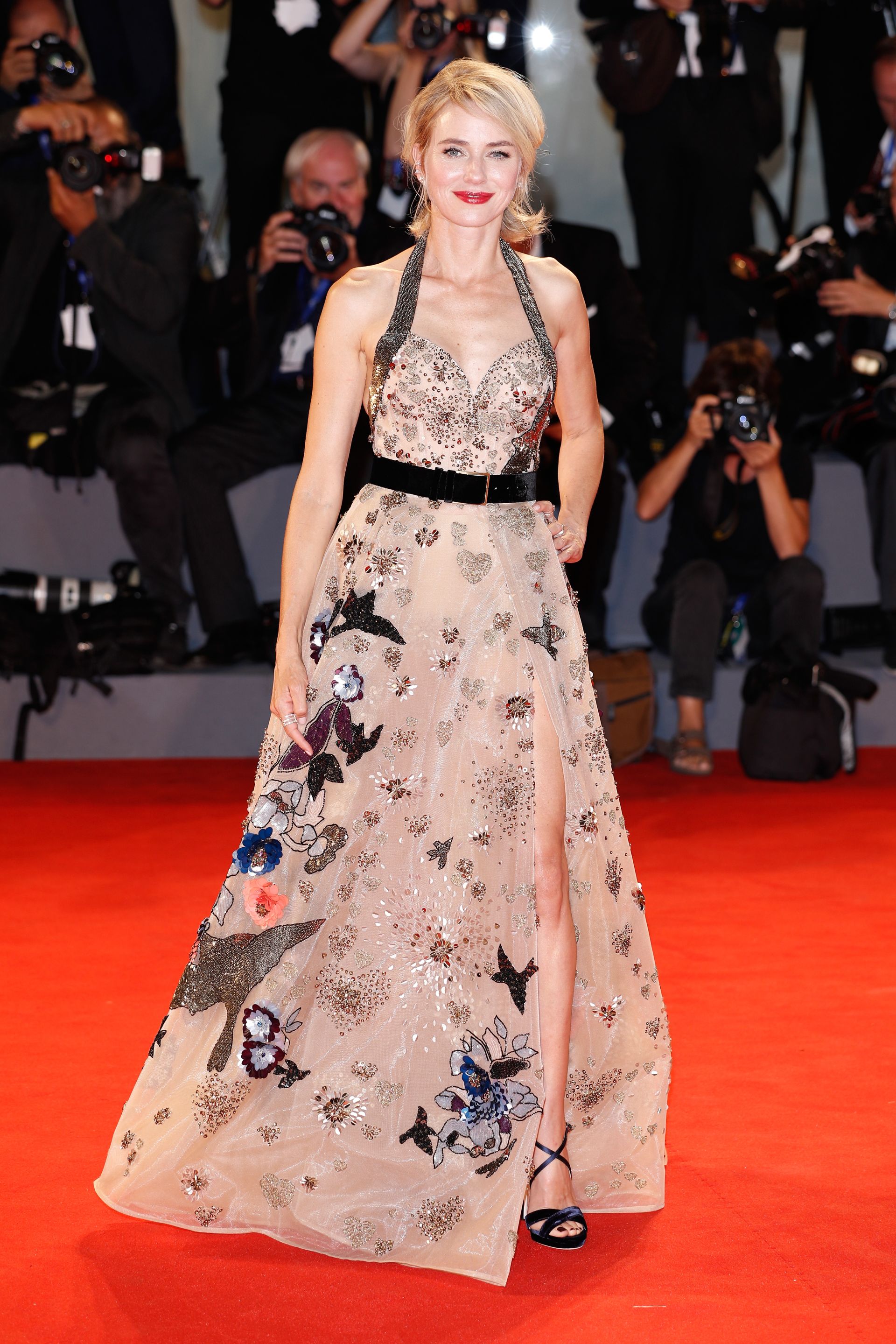 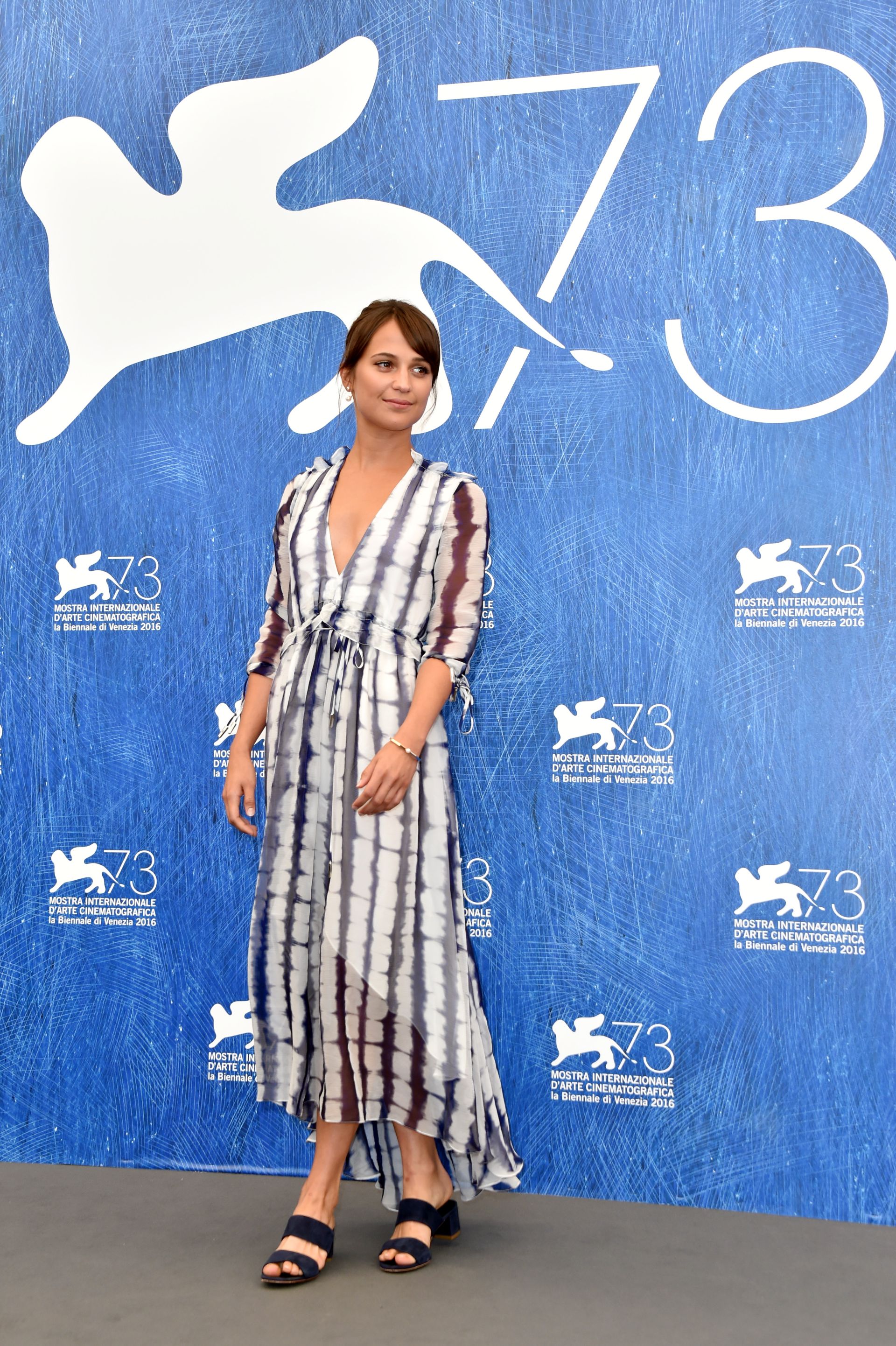 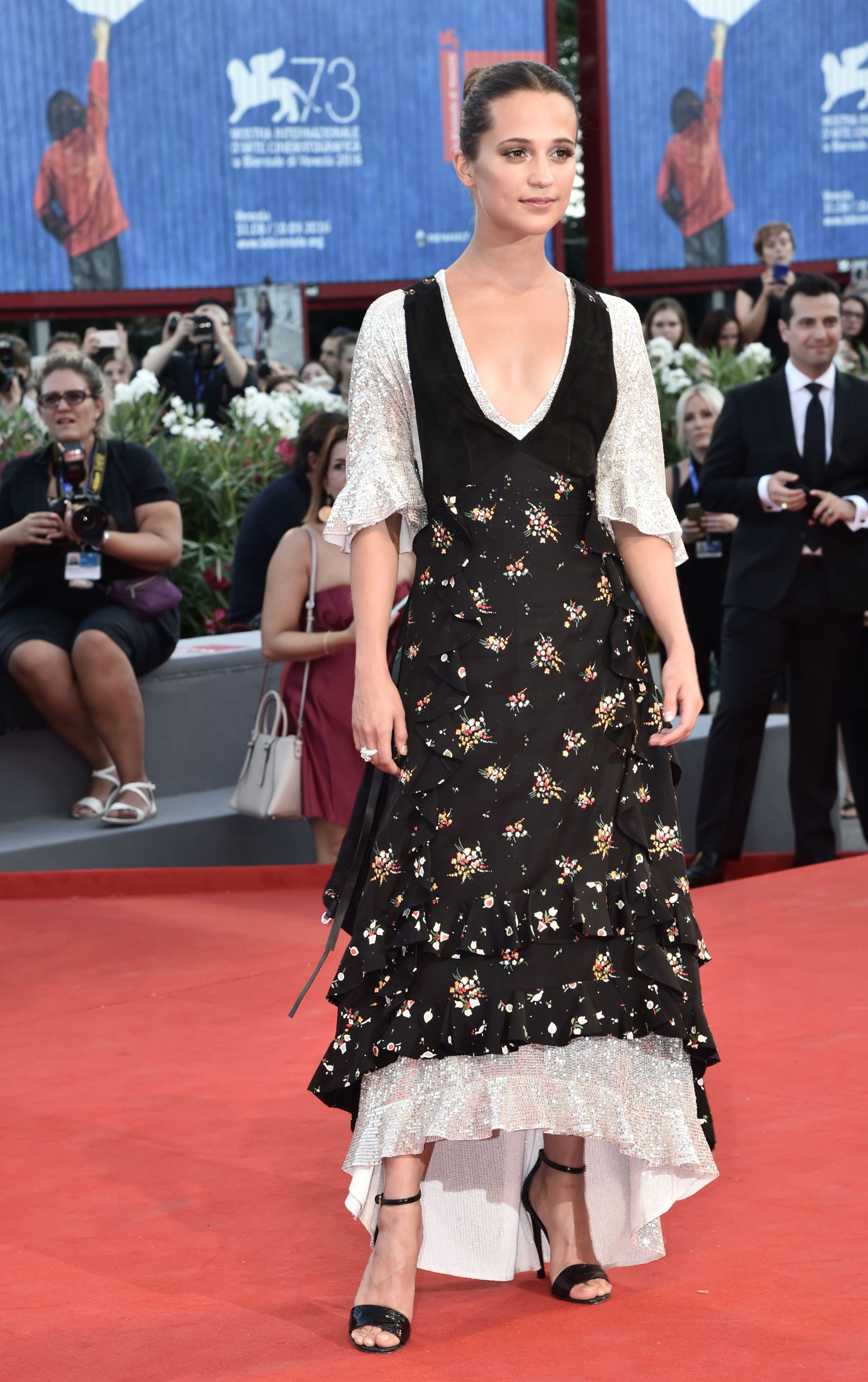 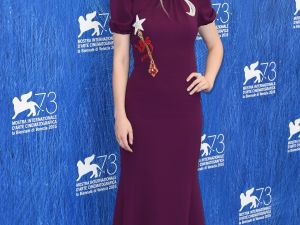 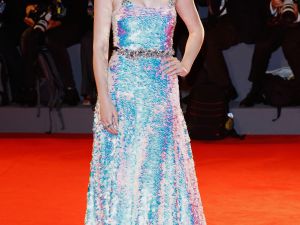 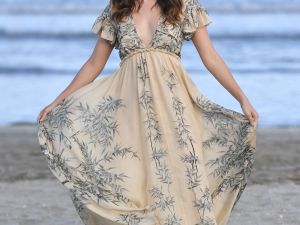 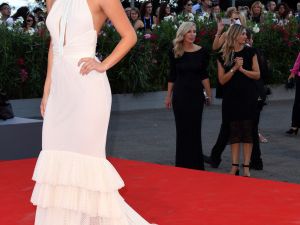 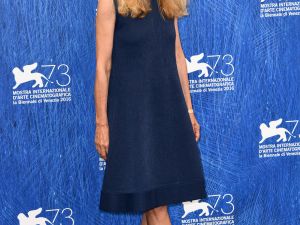 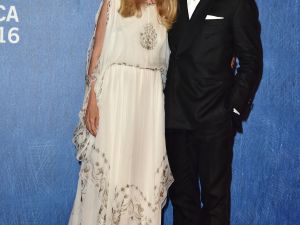 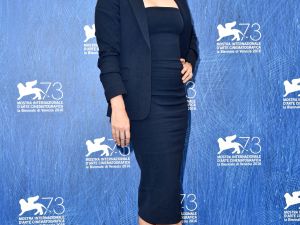 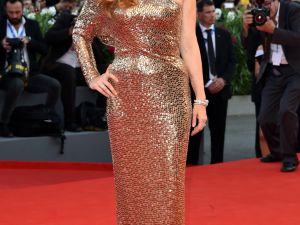 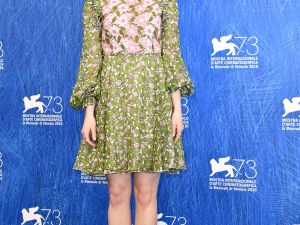 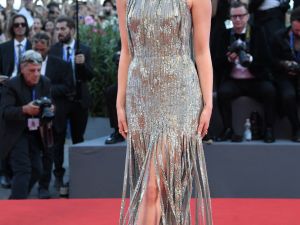 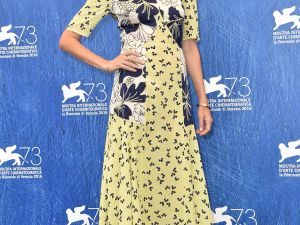 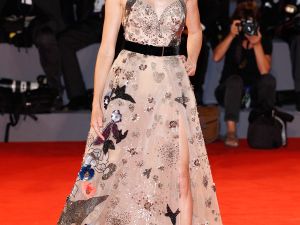 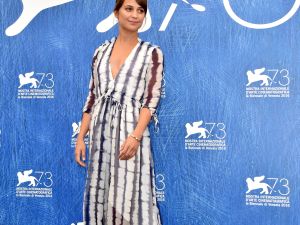 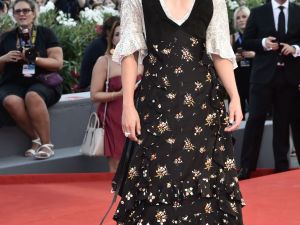 Sartorially speaking, each film festival around the globe comes with a vibe of its own. Sundance is the home of snow bunny chic, where celebs choose shearling jackets over slinky designer gowns. At Cannes, the epicenter of all things glitz and glamour, black tie garb that pushes the limit is par for the red carpeted course.

At the Venice Film Festival, which is currently running from August 31 to September 10, the feel is easy and laid back, almost erring on the side of casual. Perhaps it has something to do with the hordes of tourists that descend upon the waterlogged city, or maybe it’s because it falls during the laziest days of summer. But regardless, it allows celebrities (and their stylists) to let loose a little.

This year, the daytime outfits were particularly blasé, with Alicia Vikander slipping into a tie-dye Prabal Gurung dress that could easily double as a beach coverup. And while Amy Adams was polished in Tom Ford, her monochromatic blazer and dress combo seemed appropriate for the boardroom, not the step and repeat.

However, the stars did pull out all the stops for the formal evening premieres, as expected. Take, for example, Dakota Fanning. During the day, she opted for a playful Dolce & Gabanna dress, a tea-length number with puff sleeves and decals of the stars and the moon. At night, she turned up the volume in a heavily sequined Miu Miu frock, which shone in a million different colors, perhaps solidifying her status as a best dressed member of young Hollywood.

Other actresses who nailed their black tie looks included Adams, who stayed loyal to Tom Ford. The designer actually directed Adams in the film Nocturnal Animals, which was screened at the festival. And yes, he did dress the rest of his cast, as well.