Forget Chinatown, and Harlem, the Bronx is the next big neighborhood for artists. In yet another trend piece, Crain’s declares the Bronx “the city’s next new arts scene” because its “the sole subway-linked borough that still boasts affordable rents and an abundance of raw space for studios.”

Former Rijksmuseum director Wim Pijbes quits new job at private Dutch museum after only three months. Pijbes, who had described his new position at the newly opened, private Museum Voorlinden as a “dream job” to the Art Newspaper, will remain involved with the institution as a member of its board. 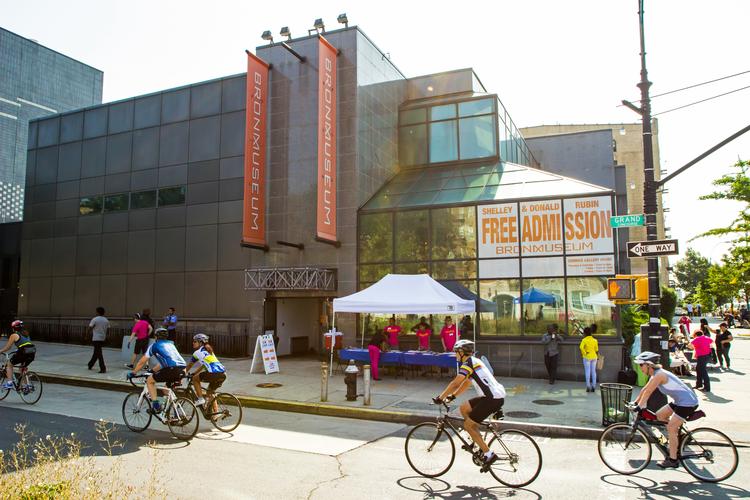