If you aren’t familiar with the term, the gig economy refers to jobs that have no security, no benefits, and are short term. Meaning they can last literally a few hours or even just one hour. Many traditional jobs like courier drivers are being changed from full time positions to gigs, whereby the “employee” (they aren’t actually an employee anymore) is given an overview of tomorrow’s jobs the night before — without any guarantee that there will even be any jobs tomorrow. If there aren’t, they’re going to have to find a different way to make some cash.

Companies like Uber love to paint a picture of the ideal person who loves this kind of working structure: people with an entrepreneurial spirit — the guy (or gal) who drives one of their cars while hawking the products from their side job, and maybe picking up a gig at night if they feel like working a bit longer. They’ll talk about how such types love the flexibility that the gig economy offers, and that they don’t want to be tied down.

First of all, I don’t doubt such people exist, but I’d be extremely surprised if they make up any more than five percent of their workforce. There is nothing wrong with people who wish to cobble as many gigs together as they can to move up in the world. The problem is, that’s an awful baseline for everyone else, because the remaining 95 percent of people in the gig economy are just trying to survive and eek out a-non poverty-like existence.

They don’t want to work multiple jobs, they have to, because the gig economy means they have no security. They can’t rely on any kind of regular income and they don’t have any of the benefits that a full time worker has. Let’s not forget that many of these jobs pay an absolute pittance — in Uber’s case, less than minimum wage. Feeling sick? As in, flu virus, at death’s door sick? Well, you can either stay in bed and rest like you need to, and not get paid, or drag your sorry butt out of bed, infect everyone you come into contact with, and hope you don’t collapse mid-shift.

In countries that have so much wealth, we shouldn’t be forcing people to live like this. Doing away with fair working conditions and wages just so the latest tech CEO can have another billion dollars and talk about how great the new world order is, is utterly sickening. Sen. Bernie Sanders said it best during his campaign when he asserted that no person who works 40 hours a week should be living in poverty. Yet right now we have people living day to day, looking for gigs that will fill the gap that another gig left because there is no work available tomorrow. That’s the most frantic, desperate way to live, and one that is frankly unacceptable in the developed world.

Of course there is little that can be done about this in America since Ronald Reagan gutted the union movement during his time in office. Now there’s no one fighting for the rights of the common worker, while there are plenty of well-paid lobbyists in Washington fighting for their masters to be able to squeeze just a little bit more money out of people who cannot afford it.

Where are we going to be in 10 to 20 years time, when A.I. and robotics mean that businesses may not even need to hire people? A world like the one portrayed in Elysium might seem far-fetched because of the technology in the film, but the social situation could be frighteningly close. The wealthy will (and already do) live far removed from the general populace, who have to fight like dogs over the scraps that are left to them.

For too long now we’ve been fed the lie that disruption is such a great thing, that it shakes up old, established industries where things have grown stagnant, and offered the consumer something better. That’s all well and good for the consumer, but it puts people with decent working conditions out of jobs, and forces them to take new jobs with awful working conditions, worse pay, and no security. It doesn’t help that consumers fail to see the big picture either. Is Uber generally nicer than taking a taxi? Sure it is, but I find it hard to live with myself when I take advantage of the service Uber provides, because I know that they’re taking advantage of people with few other options.

This this leads to the question of where your money is going. Now more than ever, what you do with your hard-earned cash makes a difference in society. When you put your money towards companies that run their workforce like gigs because it offers you that extra bit of convenience, you’re contributing to the problem. You’re saying that your short term gain is worth the cumulative detrimental effect on the working economy and society. Little do people realise that the longer we accept the gig economy, the more it is going to expand into other sectors of the economy. One day, your job will likely be on the chopping block, and instead of having comfort and security, you’ll instead be scrambling every day to find a job that will pay the bills — if there are any jobs left.

Bottom line, if you’re against the one percent continuing to extract everyone’s wealth for themselves, stop mindlessly consuming what is more convenient, and start looking at where your money is going, and what it’s contributing to. The future prosperity of the 99 percent depends on it. 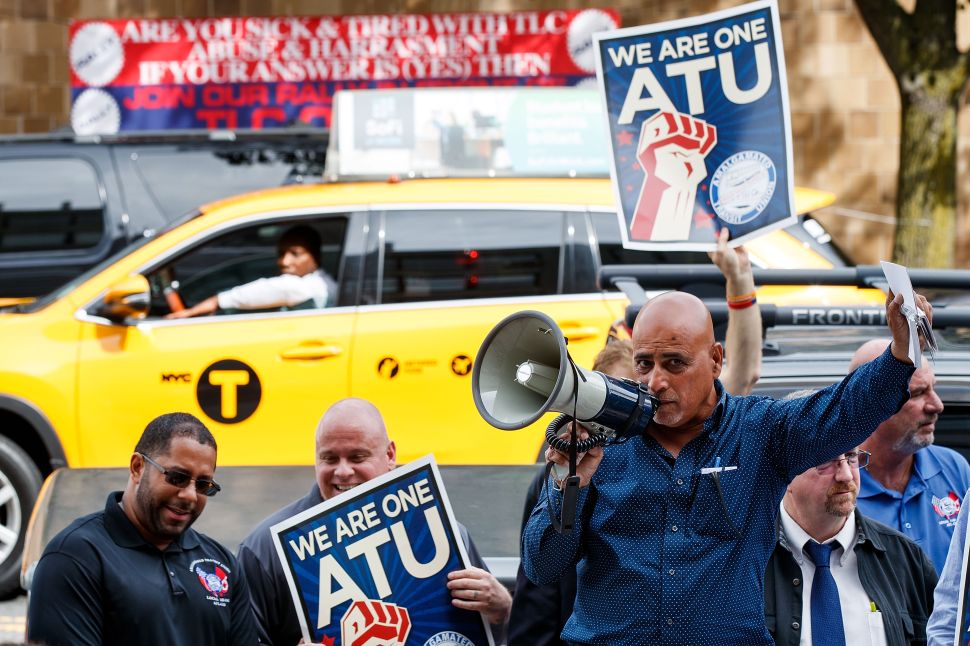