“The more disturbing public policy concern, left unaddressed, is just how vulnerable the Port Authority was to having one of its most critical assets commandeered by people prosecutors allege had criminal intent and managed to get control over the operations of the George Washington Bridge,” Hennelly writes.

“As it turns out, its weakest link was its own police department. The alleged partisan revenge plot, the Department of Justice says crossed the line into criminality, was actually executed by the Port Authority Police Department who were the boots on the ground that moved the traffic cones that closed the lanes.”

To read the entire piece on Salon, go here. 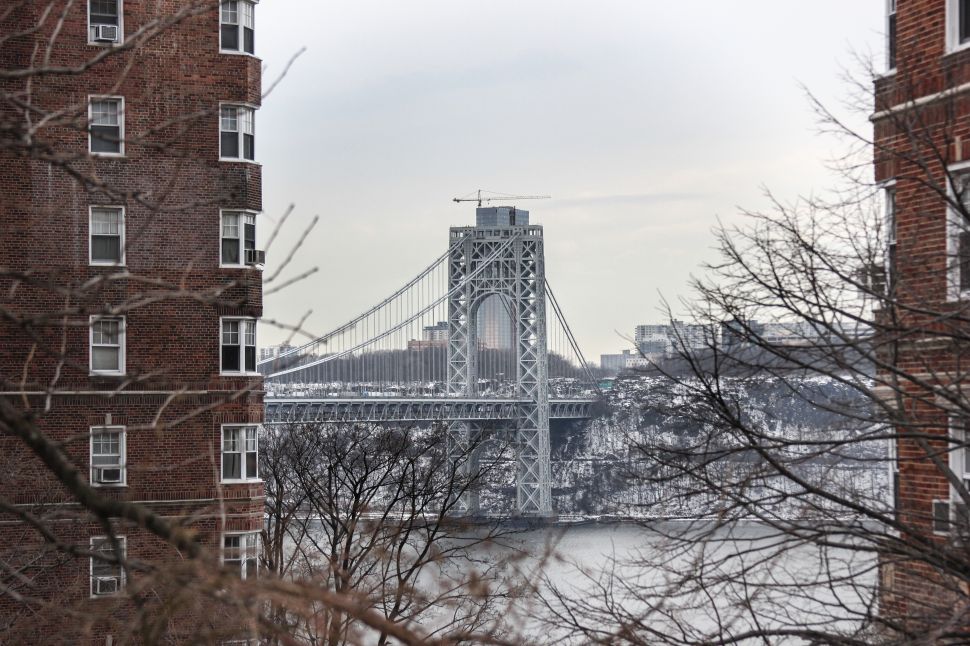