A Birkin bag might be the best investment you can make, but Hermès‘ newest purse style is sure to be just as sound of a purchase. Introducing the teeny Kelly Mini II handbag. This scaled down version of the classic is slightly larger than the Micro Kelly style. And thankfully so, as the 19 centimeter bag can now fit all the necessities a modern woman (or man) might need, including a new iPhone 7 Plus.

The Kelly bag, as we know it today, was first introduced to the public in the 1930s, but it was thrust into the spotlight in 1956 when Grace Kelly stepped out with the bag. She was strategically carrying it in front of her frame to hide her growing baby bump; the bag generated so much attention that Hermès decided to rename it the Kelly.

Though this new Kelly iteration might be pint-sized, its price tag is not. Hermès has released an approximate price of $8,150 for the handbag, which will be available in stores by the last week in September. Keep in mind that this bag is a practical investment and you will avoid sticker shock as you head in the direction of the cash register. 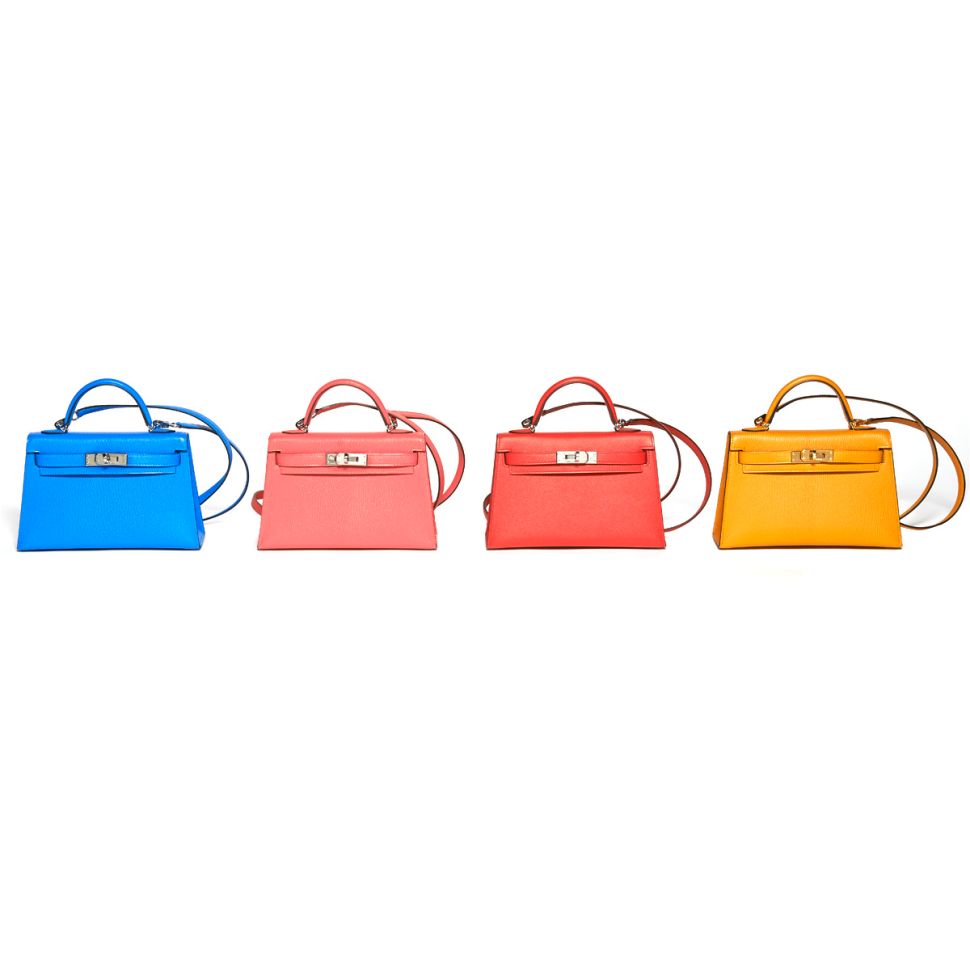