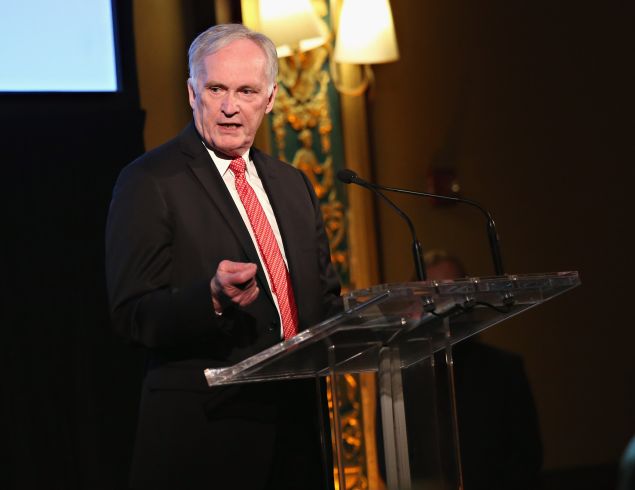 NYC Commissioner of Correction Joseph Ponte delivered a speech on Friday. It was the same day that six Rikers guards were sentenced to prison for the 2012 beating of an inmate and in the shadow of former Chief Judge Lippman’s commission assessing the future of the prison island. In his introduction of Ponte, the host, New York Law School professor Ross Sandler—who was Mayor Koch’s cleanup transportation commissioner—described the role of correction commissioner as “the toughest job in New York.” Ponte’s no-nonsense, no-hedging talk made it clear that description was not an exaggeration.

The 413-acre island houses some 10,000 inmates at any one time, and more than 67,000 different souls are incarcerated in the complex’s nine jails over the course of the year. The staff numbers some 9,000 correction officers and 1,500 civilians. (The department runs three other inmate facilities, plus two hospital wards at Bellevue and Elmhurst.) Being a correction officer at Rikers is a grindingly difficult job in a dauntingly hellish place. There were 9,424 fights and assaults recorded in 2015. Most of the violence is inmate on inmate with a rate of 38 assaults per 1,000 inmates monthly, up from 25 per month in 2011. But inmate assaults on staff are up as well: 8.6 per 1,000 population monthly, up from 3.5 per 1,000 per month in 2011.

Two years ago, U.S. Attorney Preet Bharara issued a report detailing a “deep-seated culture of violence” against younger inmates including the rampant use of unnecessary and excessive force by correction officers. Judge Lippman’s 27-member commission is assessing whether Rikers should and can be shut down, as several politicians—including Gov. Cuomo and City Council Speaker Mark-Viverito—have suggested.

The challenges of the criminal justice system—the swift and fair adjudication of those accused, plus the safety of people incarcerated and those guarding them—are immense.

While we await the commission’s findings and recommendations, Ponte certainly has significant challenges. First among them is ensuring everyone’s safety—guards and inmates. The commissioner got his audience’s attention when he said that the first step was to rid the jail of illegal weapons. In 2015, some 2,200 weapons were recovered from inmates. And when he took the top job in 2014—coming from Maine where he had been the head of the state’s Department of Correction—he found that only 18 percent of Rikers’ spaces were covered by security cameras, an extraordinary number of the cell and control locking mechanisms hadn’t worked for more than 10 years, and there were hardly any working X-ray machines.

Commissioner Ponte immediately convinced the mayor to invest $72.5 million to remedy these fundamental shortcomings. The commissioner also found a jail complex (with maximum sentences of up to one year, Rikers does not qualify as a prison) completely devoid of educational programs for inmates. In addition to providing much-needed skills to inmates who will be back out on the streets in months if not weeks, the constructive activities reduce the chances of people acting out.

The Rikers complex—which is also the largest mental facility on the East Coast—has gang problems, infrastructure problems, and staffing and training problems. Correction officers—supported by a strong union long under the control of recently indicted Norman Seabrook—enjoy a 20-year retirement option. The commissioner pointed out that recruit classes have been doubled in size—to 1,200 incoming officers—just to keep the workforce size at an equilibrium barely sufficient to staff the facility.

That Judge Lippman’s commission will recommend replacing Rikers with smaller, community-based jails is one obvious possibility. But just as there was significant community opposition to the refurbishment and reopening of the Brooklyn House of Detention in 2012 in the rapidly gentrifying downtown Brooklyn area, we anticipate similar NIMBY opposition in other neighborhoods. Unfortunately, as Ponte pointed out, new construction on Rikers itself could take 10 years.

The challenges of the criminal justice system—the swift and fair adjudication of those accused, plus the safety of people incarcerated and those guarding them—are immense. After hearing Ponte, we came to agree that it might be the toughest job in New York. But we are impressed that Ponte seems to be the right man for the job. 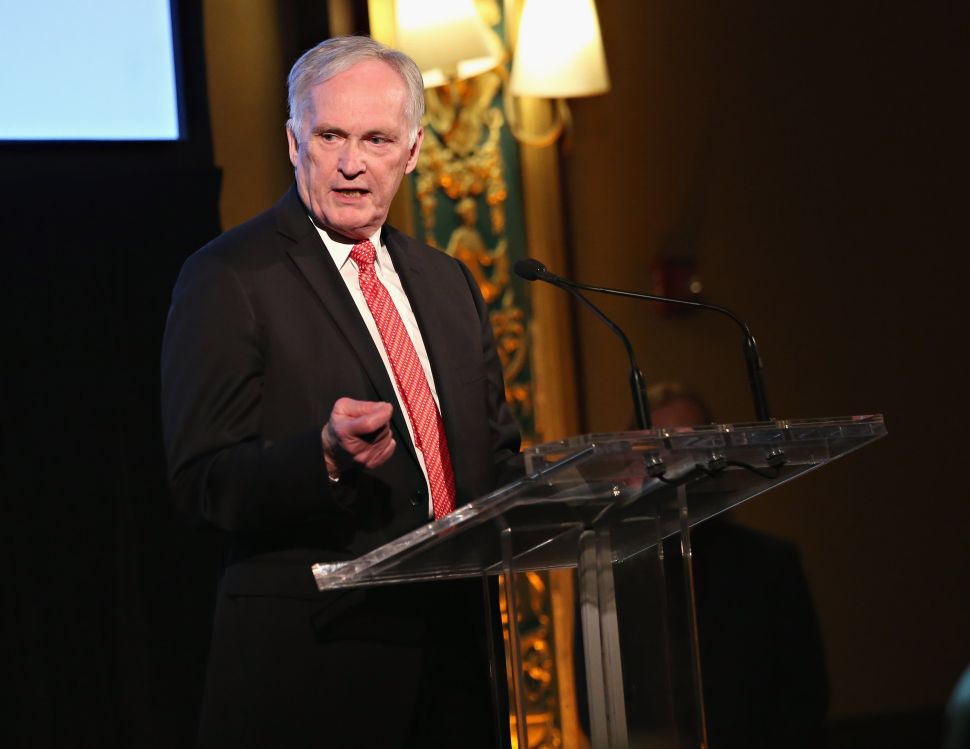