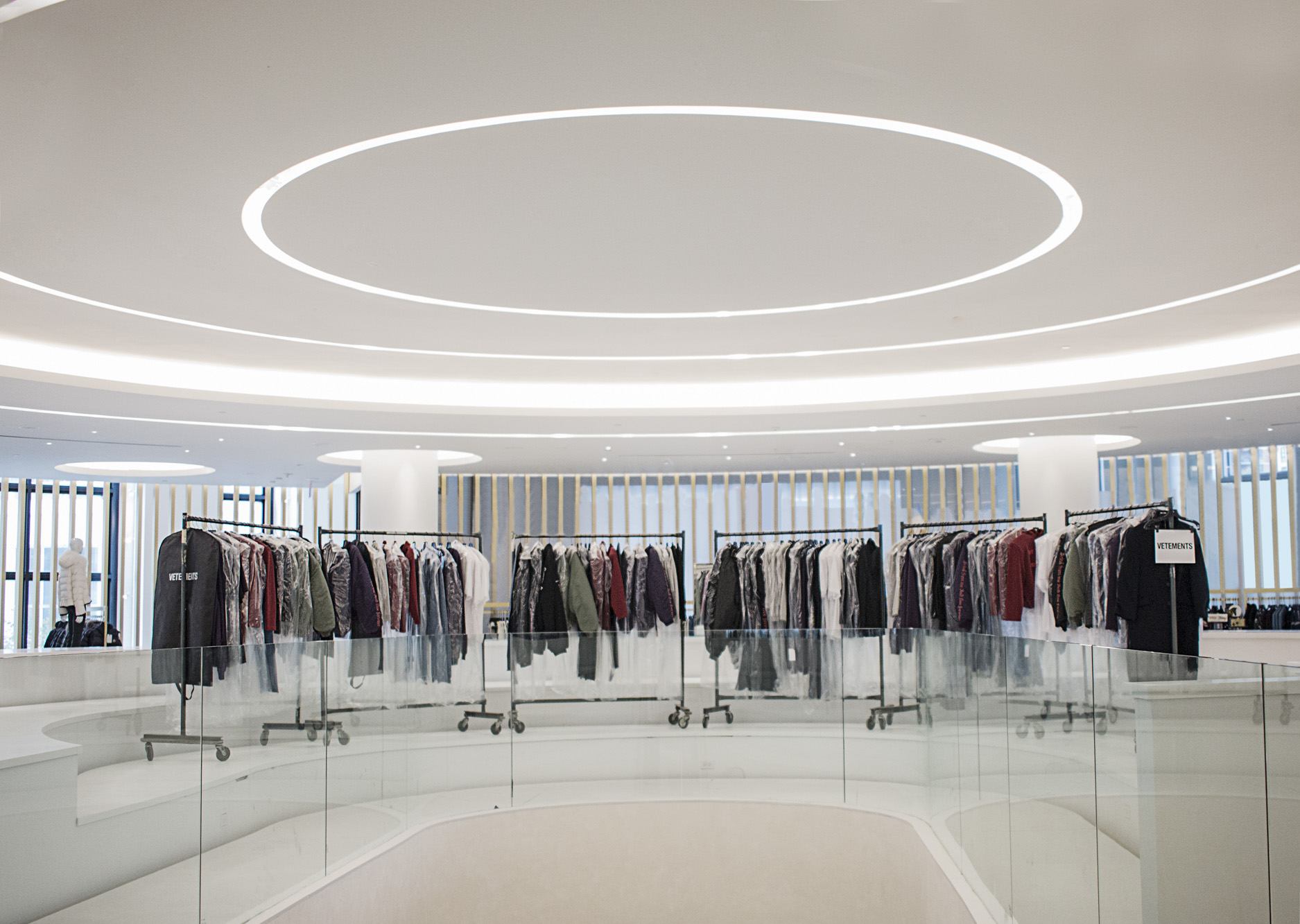 This season’s iteration of NYFW has the highest retail integration of recent memory. As designers have embraced the see-now-buy-now showing method wholeheartedly, we etch out the retail happenings you don’t want to miss out on. And there’s no need to bookmark these spaces, as they are far more epic than any e-commerce site will ever be. 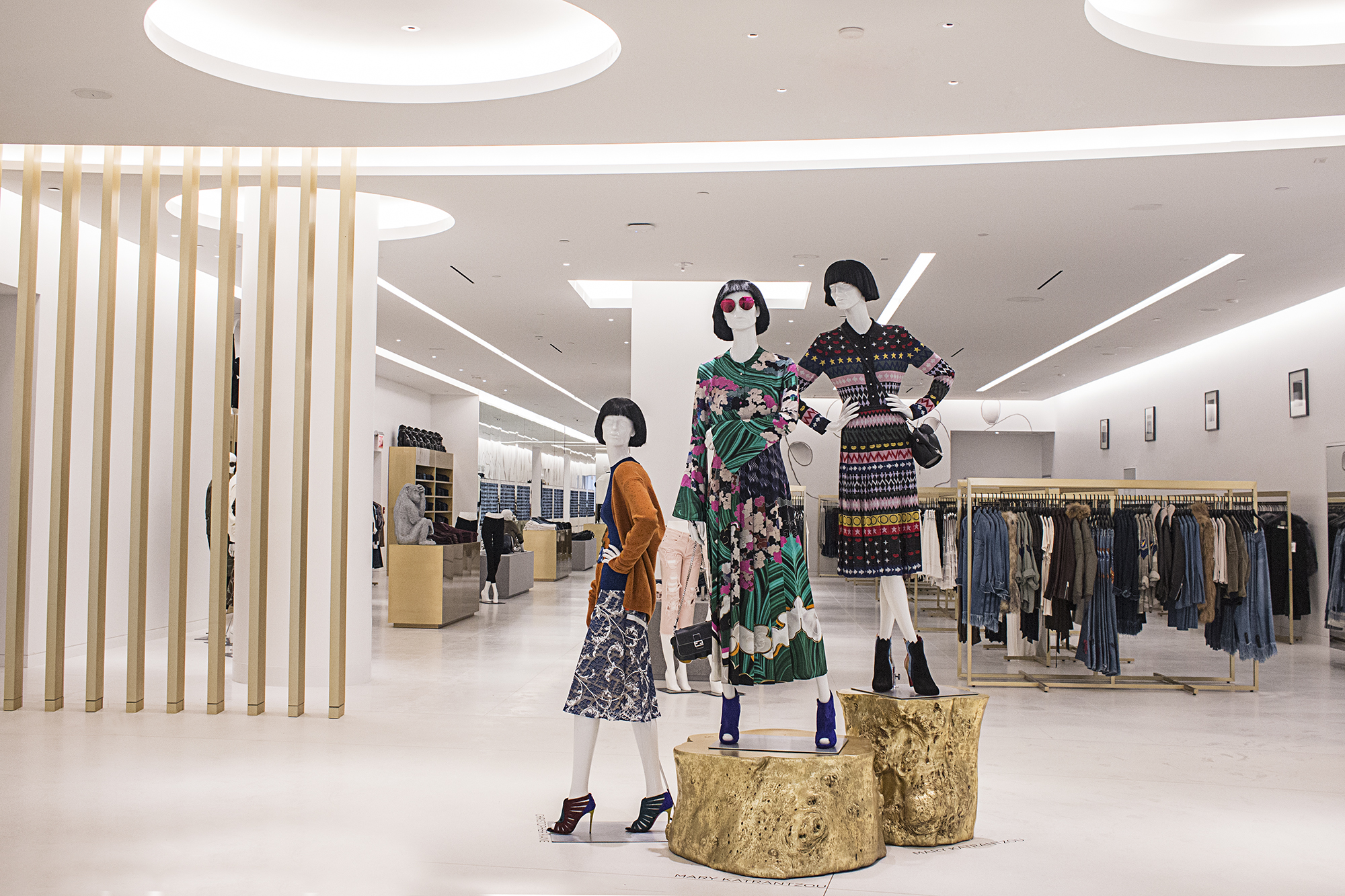 Though the company already has 41 stores, they have opened their first in downtown Manhattan, as an anchor of Brookfield Place. Spanning over three floors and taking up 86,000 square feet, the store is stocked with over 200 brands (Public School, Opening Ceremony and Jonathan Simkhai have all created exclusive product for the location) and a 220-foot mural by London-based artist Barry Reigate. For those interested in heels and flats, the shoe department is worth a visit; according to Marc Metrick, the store’s president, there are over 30,000 pairs to peruse. Looking for the focal point? Check out the stadium display that currently holds a Vetements installation.
225 Liberty Street 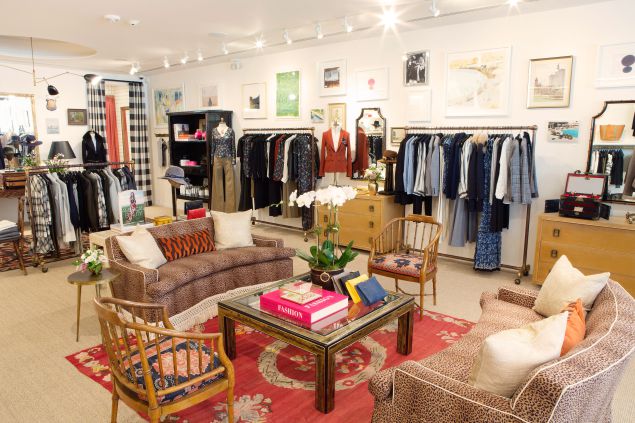 Madison Avenue just got a dose of the Veronicas, as sisters-in-laws Veronica Miele Beard and Veronica Swanson Beard have opened their first standalone boutique on the corner of 77th. Expect to be introduced to the pair’s world, with the inclusion of their ready-to-wear collection as well as beauty, accessories and home decor from other brands. As an exclusive, the store will offer limited-edition product on a monthly basis as well as exclusive styles from the brand’s new hat line.
988 Madison Avenue 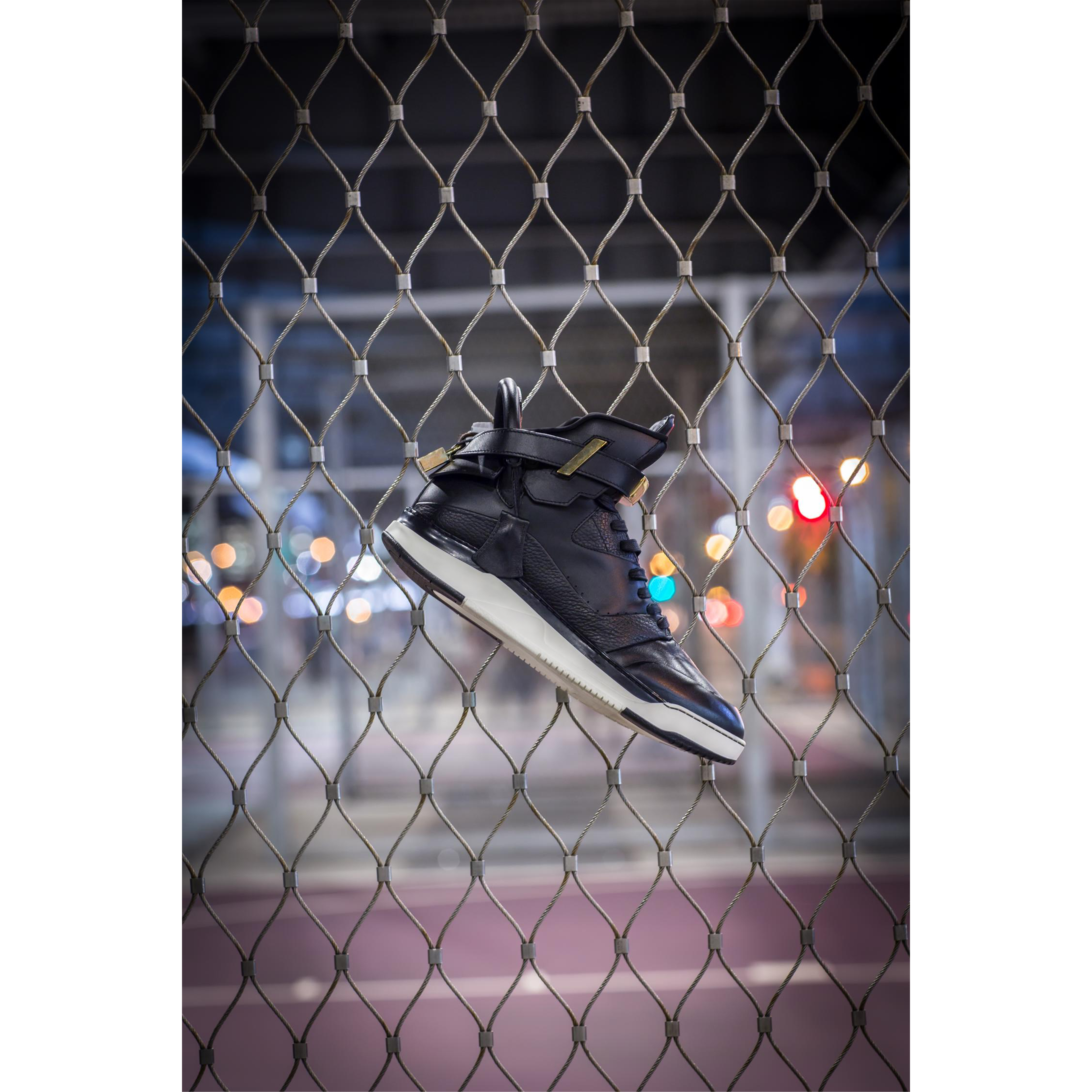 After the closing Team Gallery, which occupied the Wooster Street storefront before, Jon Buscemi will debut his first store tonight in SoHo. The store will nod to it’s artistic past with custom art installations and will offer exclusive products such as leather coffee sleeves and dog collars, as well as the sneakers Buscemi is known for. Expect a lot of gold (there will be three gold pyramids where sneakers will be displayed) and diamonds (the largest pyramid is studded with $132,000 worth).
47 Wooster Street 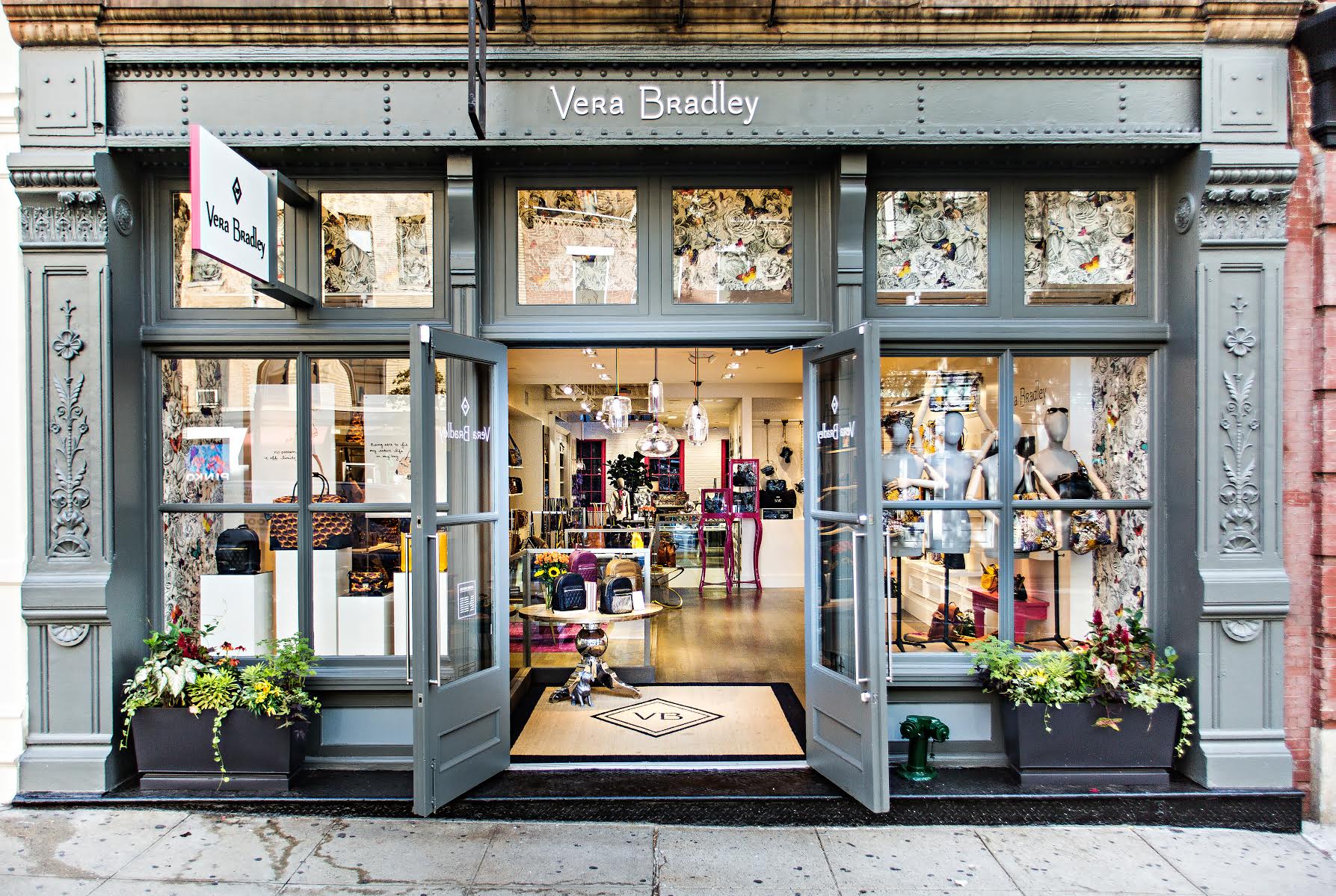 Though it’s only gotten it’s soft open, Vera Bradley has brought the prints to Manhattan with their first flagship location in the city. Occupying the space of a former Kate Spade pop-up shop, the two-floor shop hosts Bradley’s collections as well as illustrations by Dallas Shaw. Got a sweet tooth? Treat yourself to the Sugarfina wall of sweets while you browse.
411 West Broadway 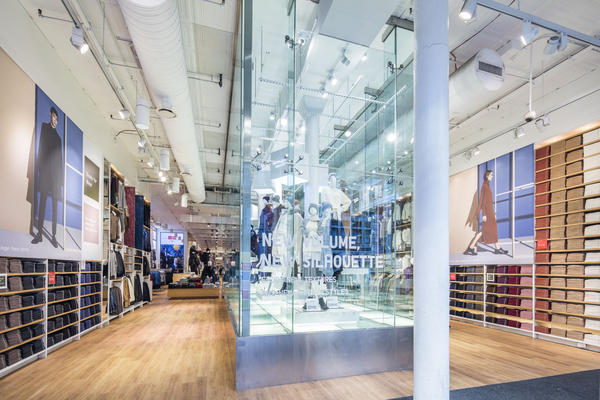 Having officially relaunched last week, the Uniqlo SoHo location represents a new concept for the states. With a whopping 12 shop-in-shops (one includes a newsstand that boosts 60 magazine titles) as well as add-ons like a complimentary Matcha bar and an exhibition space to show off the SPRZ NY collection that features art from the likes of Jean-Michel Basquiat, Keith Haring and Andy Warhol, it’s certainly a sight to behold. One can only imagine how busy it’ll be once Christophe Lemaire’s new range for the company begins to roll in.
88 Crosby Street 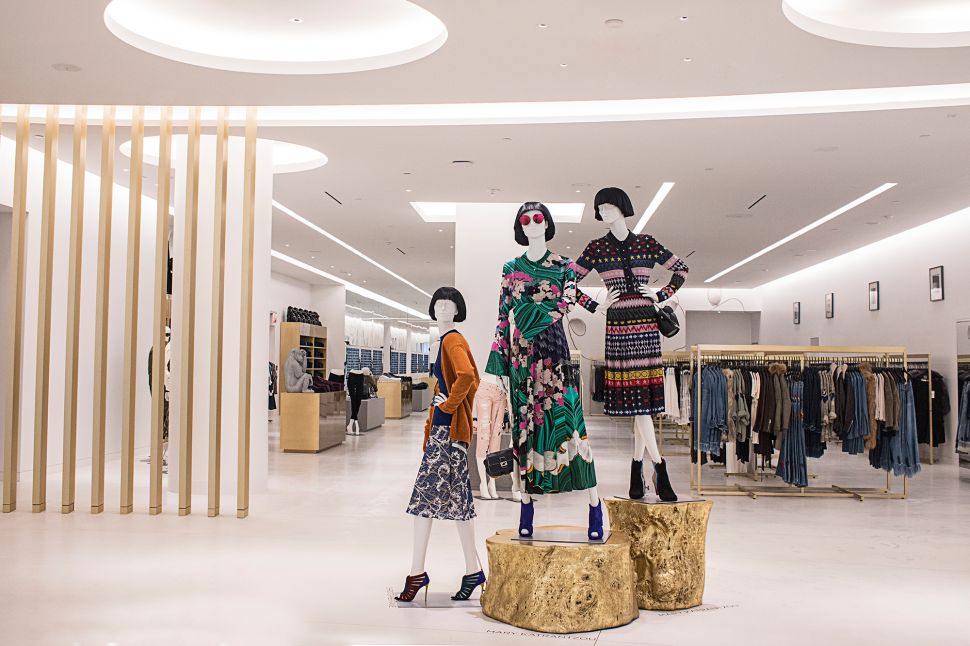