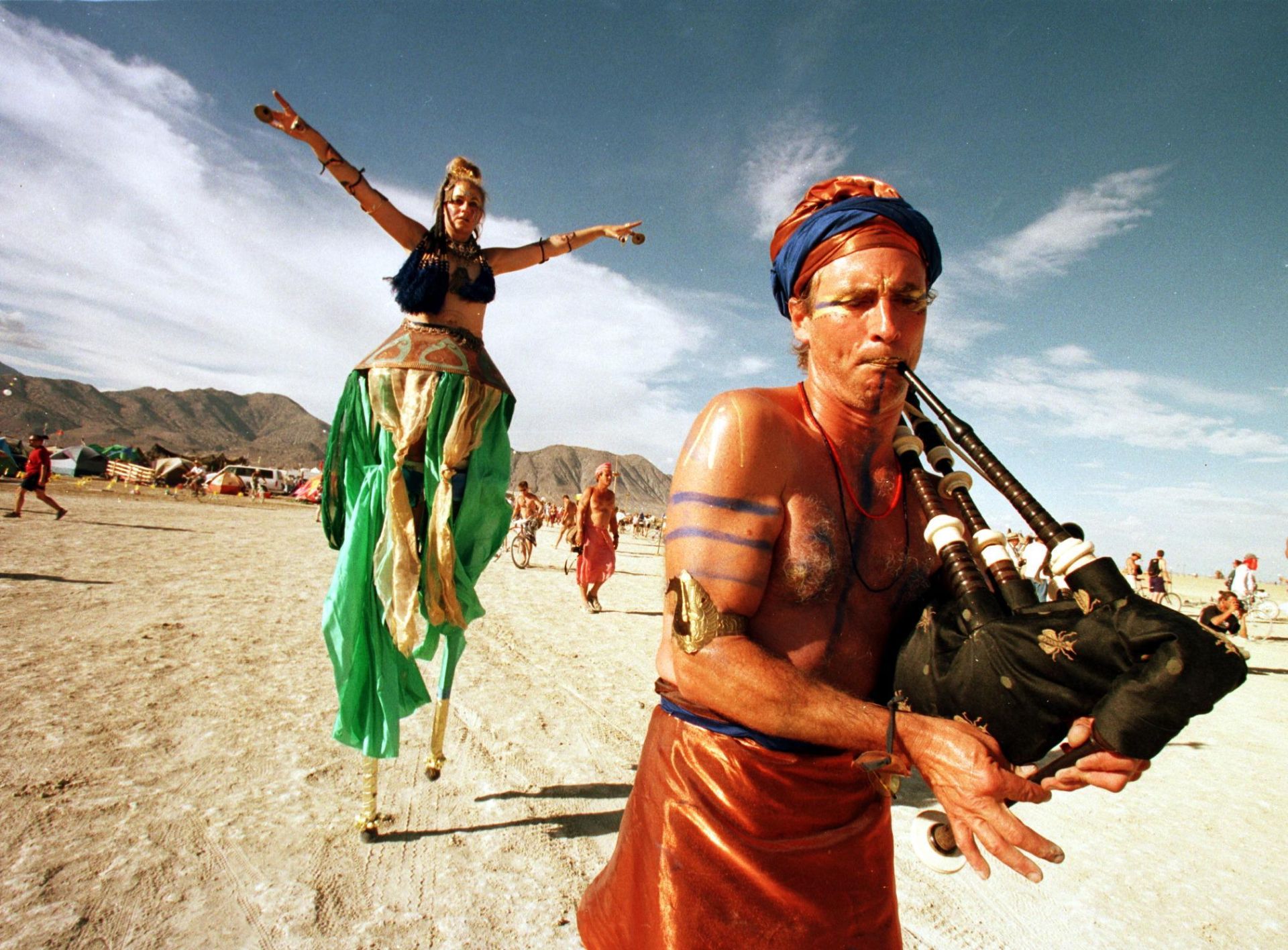 I was that one banana in leopard pants and crocodile boots

"I saw you Thursday night. Skinny legs quad-skate sanding the Soul Train roller disco floor on Esplanade and 7. You were blonde, second-wave millenial, active sister or pre-post-sorority guilt; you are probably paralyzed picking what order to instagram all your Burning Man photos right now. I was that one banana in leopard pants and crocodile boots standing side court. You gracefully stumble-whipped those wheels a few laps, PBR in hand, then nonchalantly broke orbit and skate-rocketed into the darkness, due deep playa, tracing a straight trail of fiery dandelions. You never came back, bestowing only your abandoned shoes for me to remember you by. I would have followed, but trembled frozen in wonderlust as I'd just jested to my wizard accomplice how brilliant it would be to shake free of cis-skater norms, break the rink's gravitous ceiling, and figure skate the lake's dusty bed beneath the moon light. So you could say I foresaw your departure from that glittery solar system. Maybe we were meant to be. Maybe we are. Take me with you." 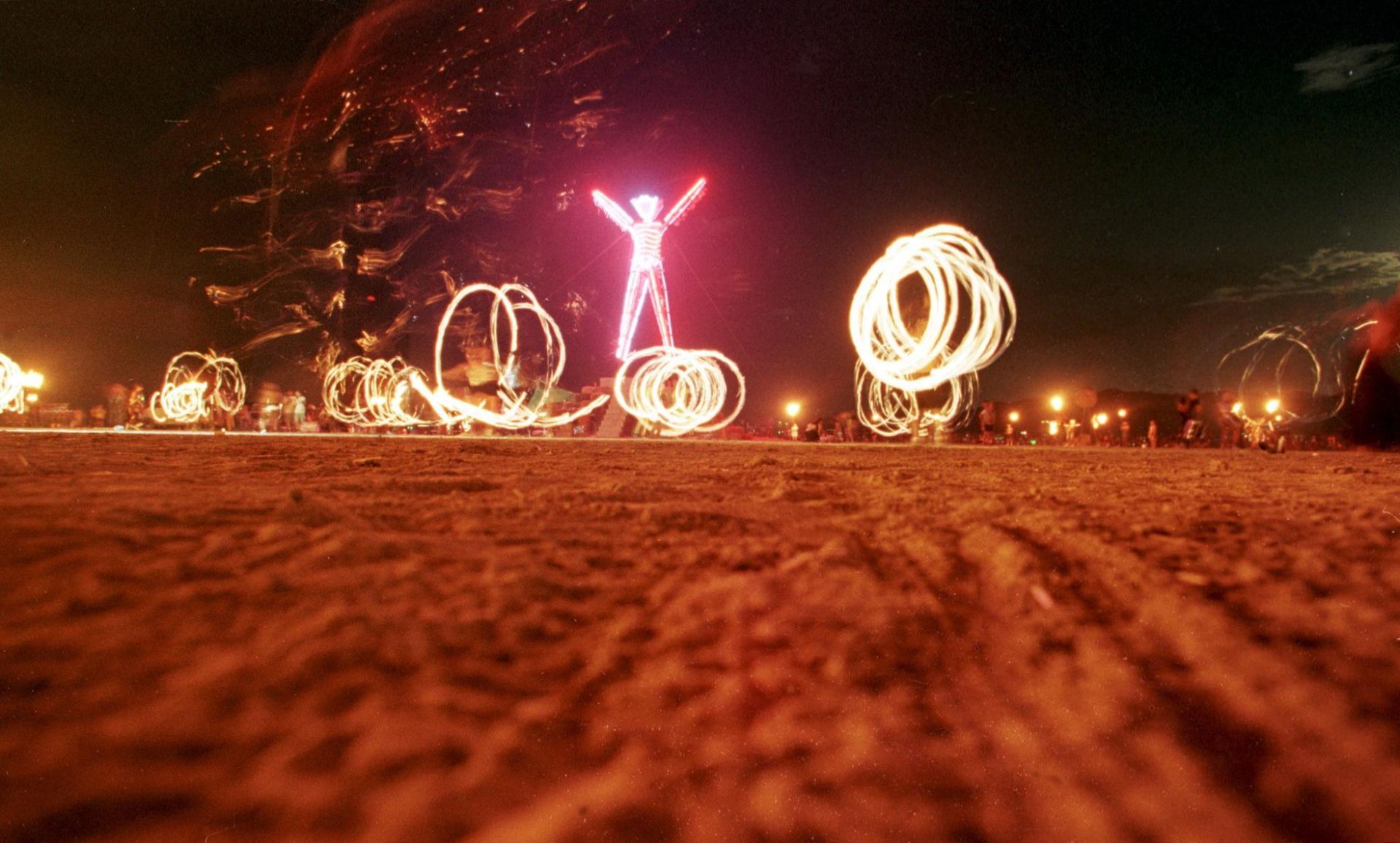 Met you at the twerk class

"We met at Burning Man at a twerk class. You are originally from Toulouse, you lived in Bogota for 5 years and now you live in the Mission. We planned to meet at the Talking Heads party, but it was a bust and I didn't end up staying. Wish I would have gotten your info! You're super cool and I enjoyed sharing experiences about living abroad. If you or your friends see this, let me know. My Facebook and Linkedin stalking didn't turn up anything. I'd love to cross paths with you one day in the future…" 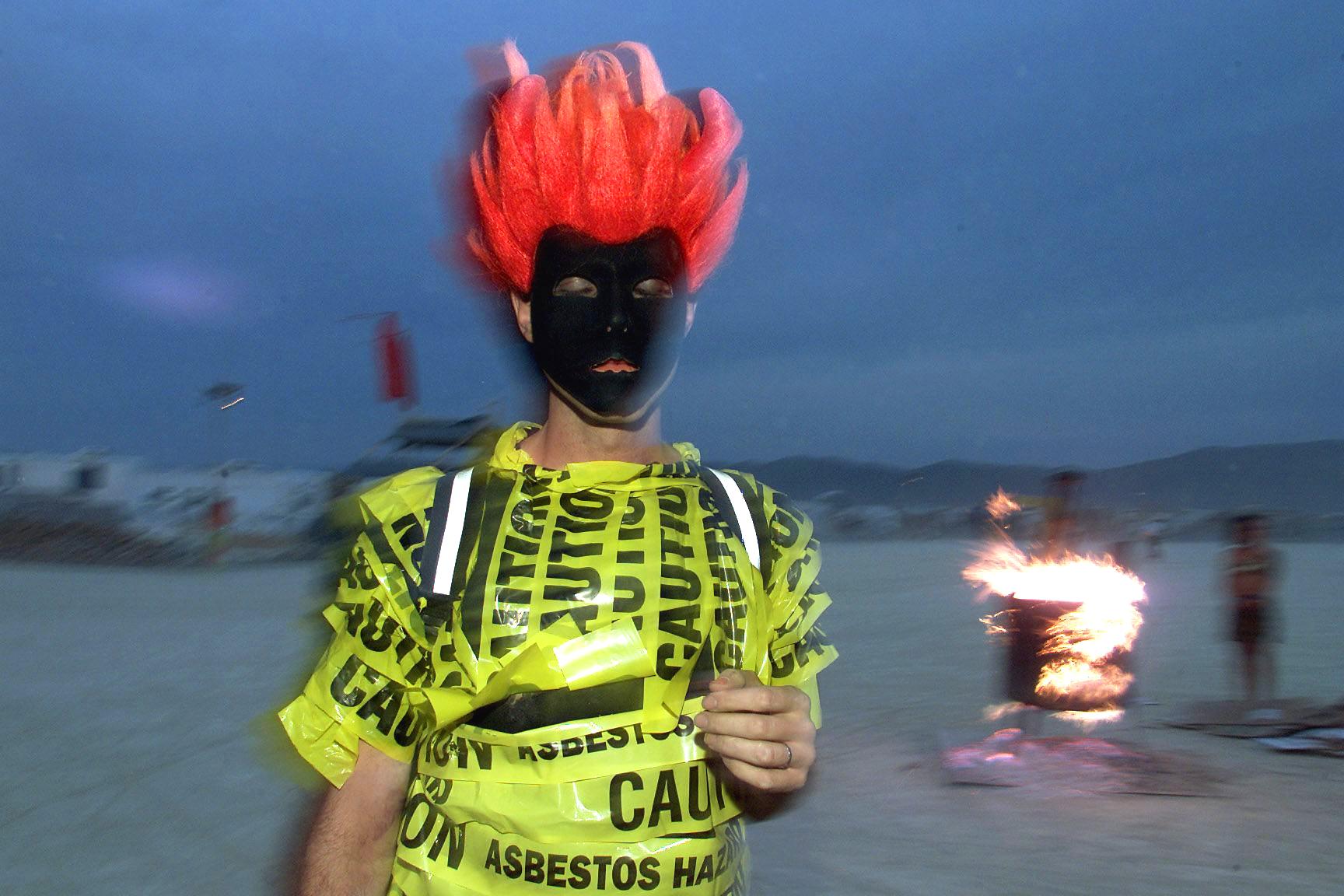 Looking for the snail people 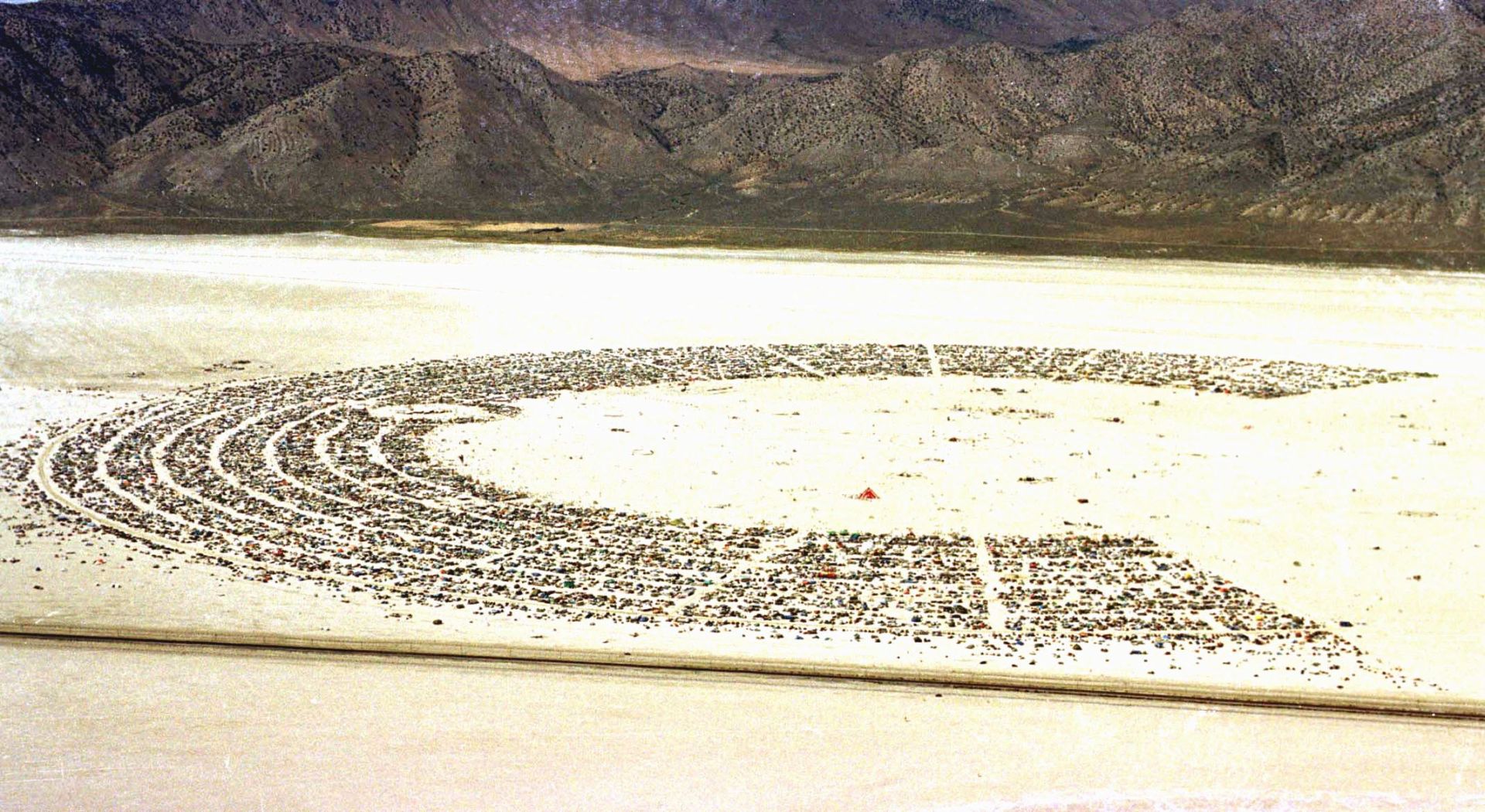 You said my Tibetan singing bowl session "put you under"

"I gave you a tibetan singing bowl session, you - girl from Palo Alto with beautiful eyes, at the Temple BM 2016 Saturday afternoon. You said I "put you under" I was distracted by so many things going on at the time and I could not remember your name, but you said you work with at risk youth and deliver energy healing in Palo Alto, you also mentioned you just bought your first bowl set. I just wanted to make friends. 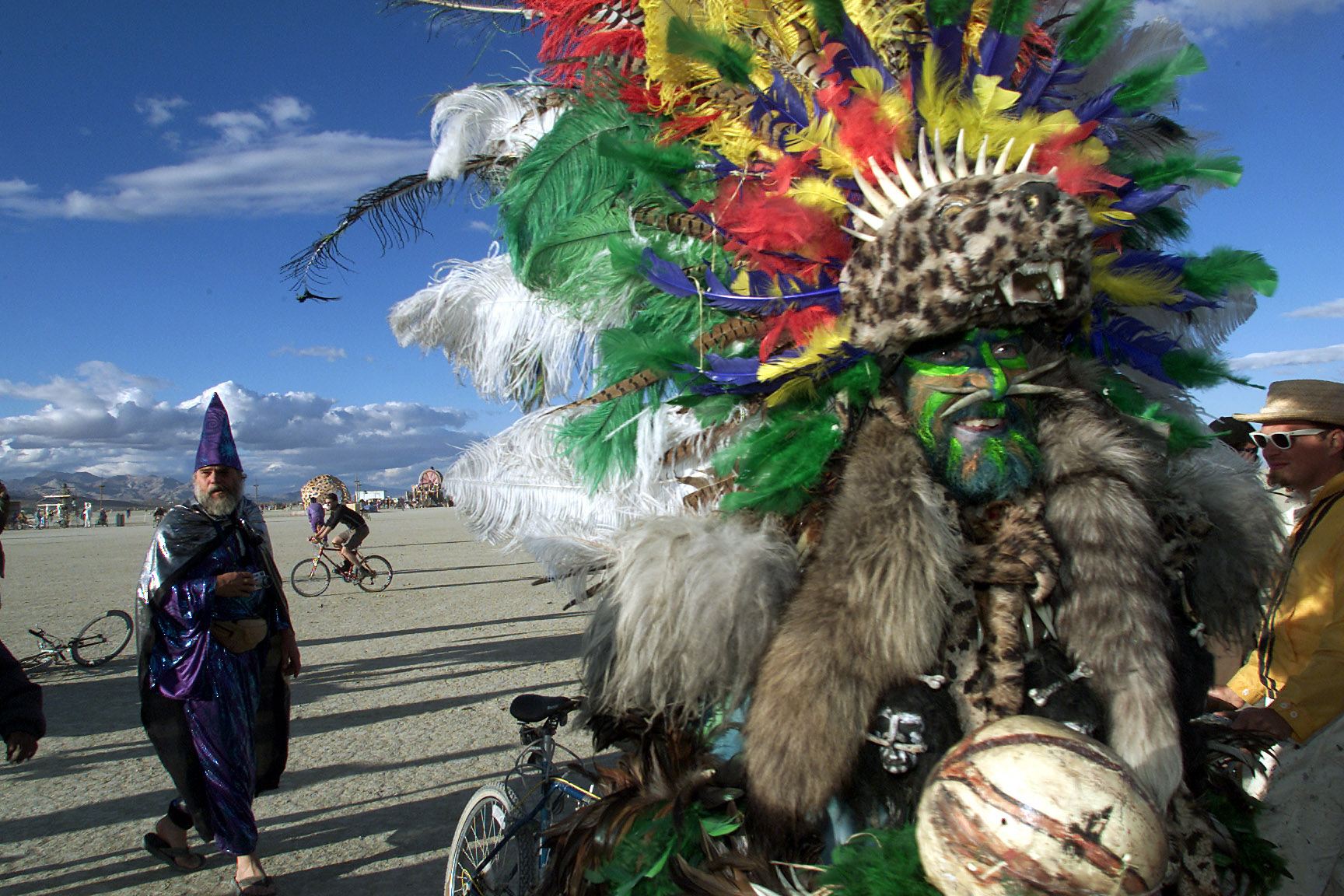 "You took care of me when I was sick and I never got to properly thank you. Your voice drew me in, with funny, sweet stories about your travels and your Polish parents. Even though I got sick it was an amazing trip because it brought me to you. You saved me and I wanted to explore the playa and you - but I was too out of it to articulate my true intentions. You're nonjudgmental, kind, with an open mind and hot...well you know - you're a SMF. I'll be in San Francisco next month or if you're still traveling come to Seattle and crash with me. I may have what you've been looking for and there is plenty of Metal in town." 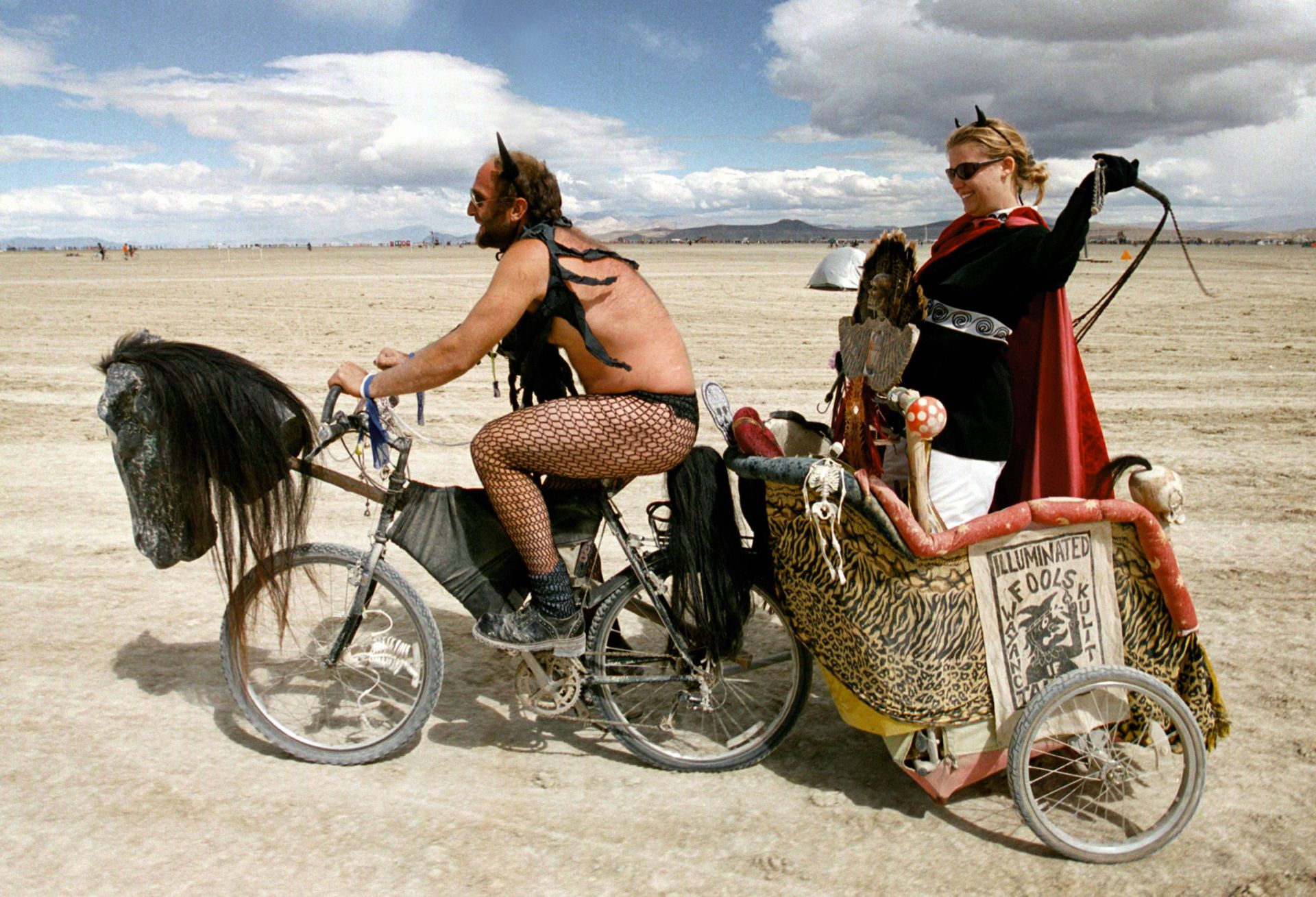 It's been two years

"It's been two years since you hopped on the back of my friend's bike and requested for a ride to your Airstream. We are looking for you Aspen, the gyno from Beverly Hills. Your Airstream was near 8:45J. We would like to enjoy drinks from your bar. Enjoy the interior ambiance of your color changing lights ... And we want to ride your sibian(sic) machine again. Let's reunite Aspen!" 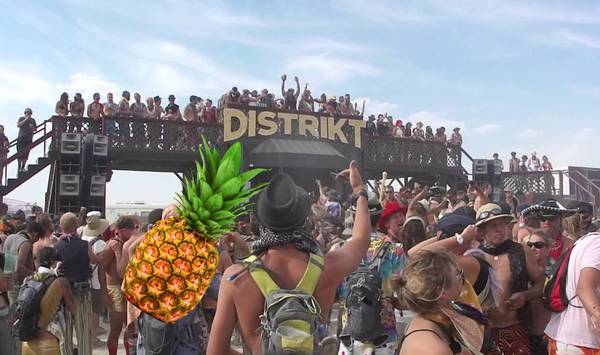 Tossing pineapples back and forth with the crowd, we killed it

"Dancing on the stage at Distrikt, tossing pineapples back and forth with the crowd, we killed it.

Going out on a limb to connect in real life. If you don't know who you are yet, you were with a friend in a blue wig and blue tutu." 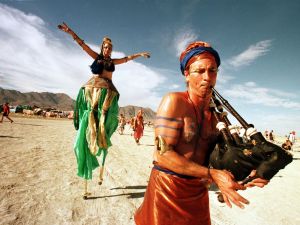 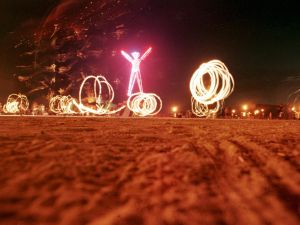 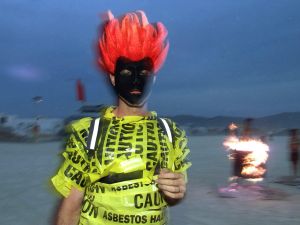 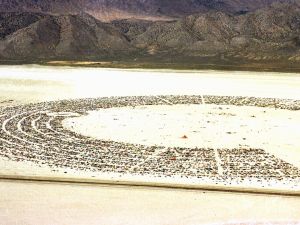 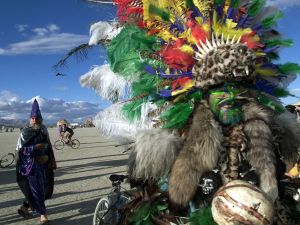 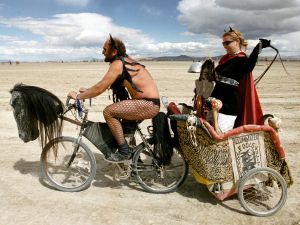 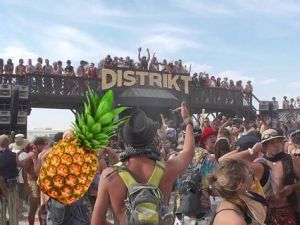