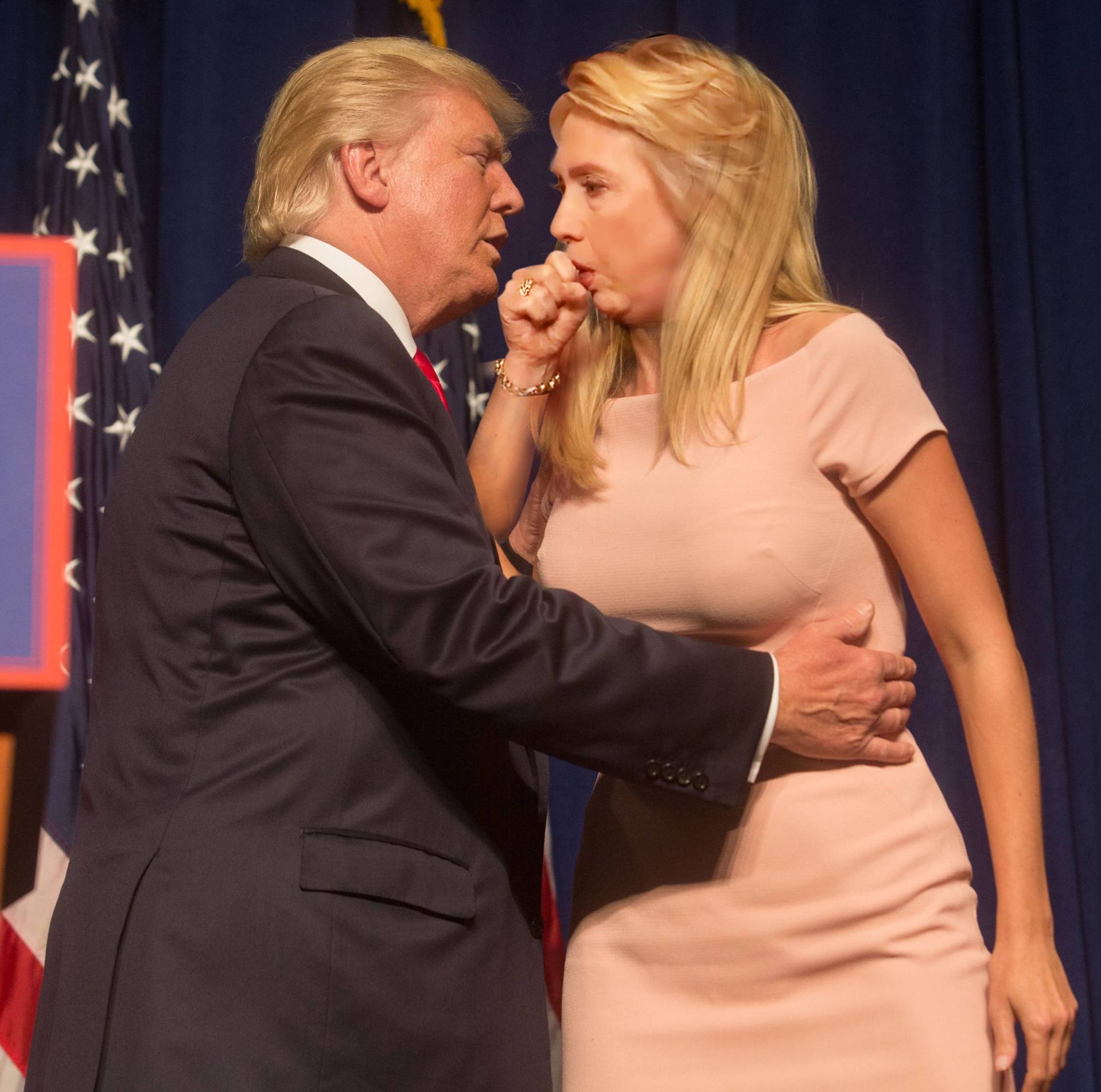 This is the edit currently winning the battle.
Photo: Reddit/RexLeou 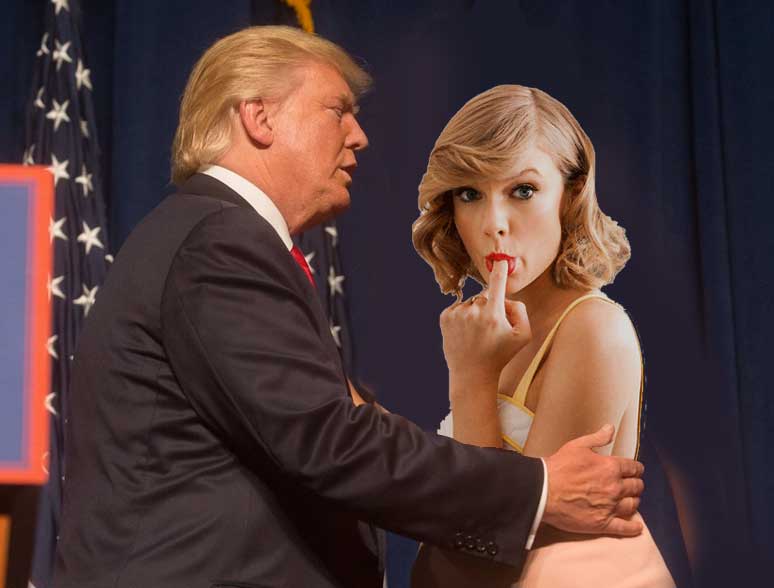 One Redditor made this in light of yesterday's Hiddleswift breakup.
Photo: fatmlk3 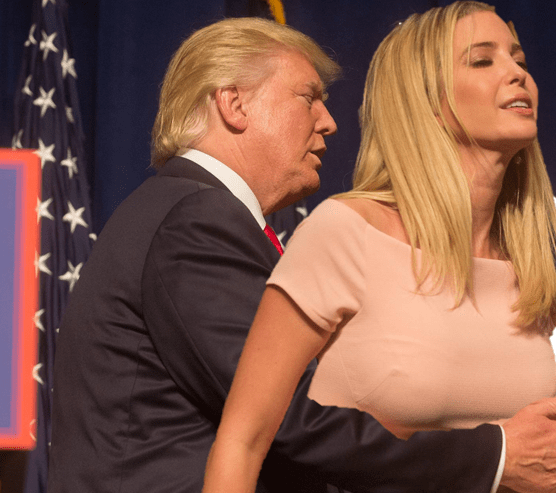 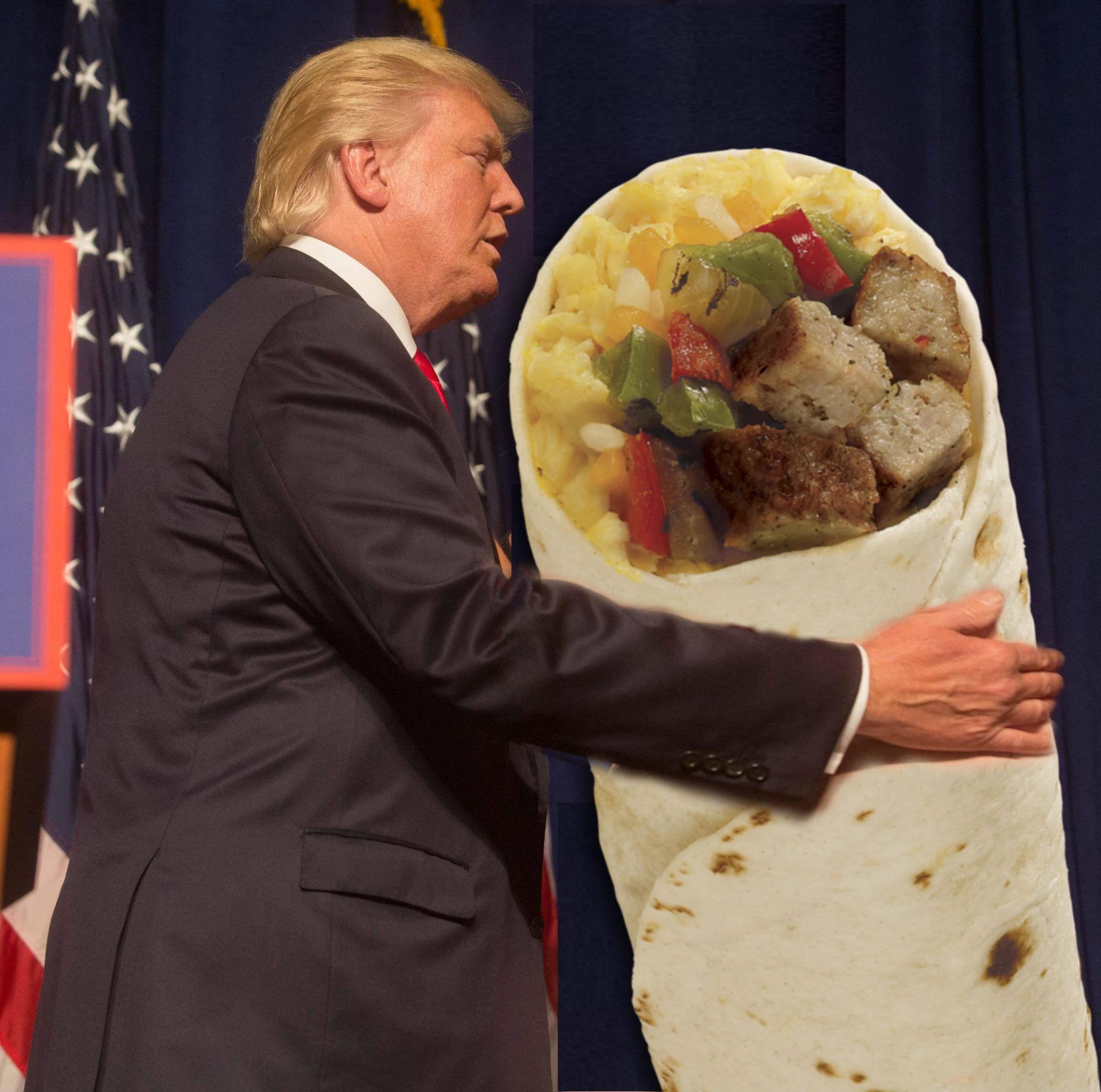 Maybe he does want those taco trucks on every corner.
Photo: Reddit/beerez
Advertisement 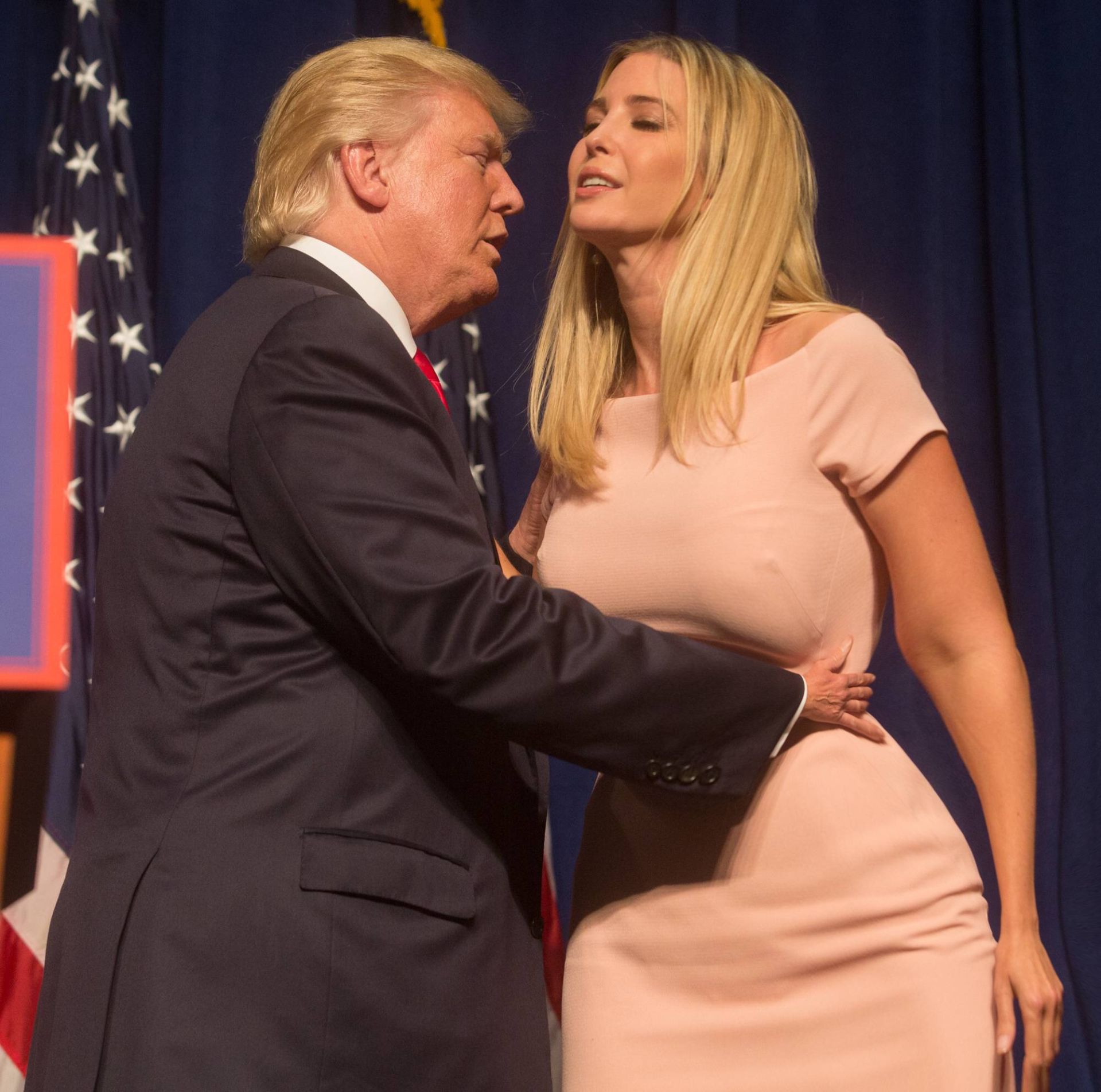 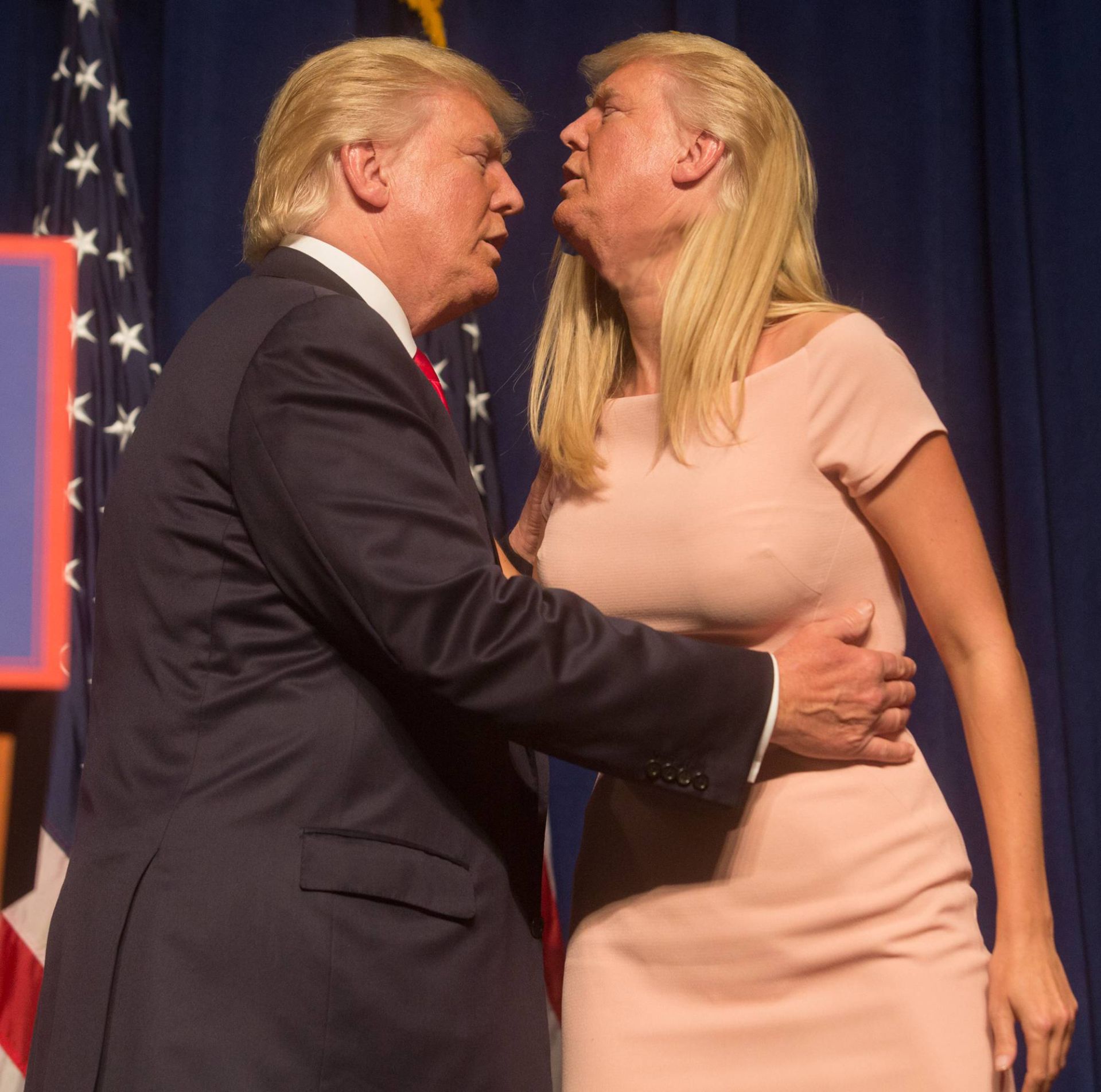 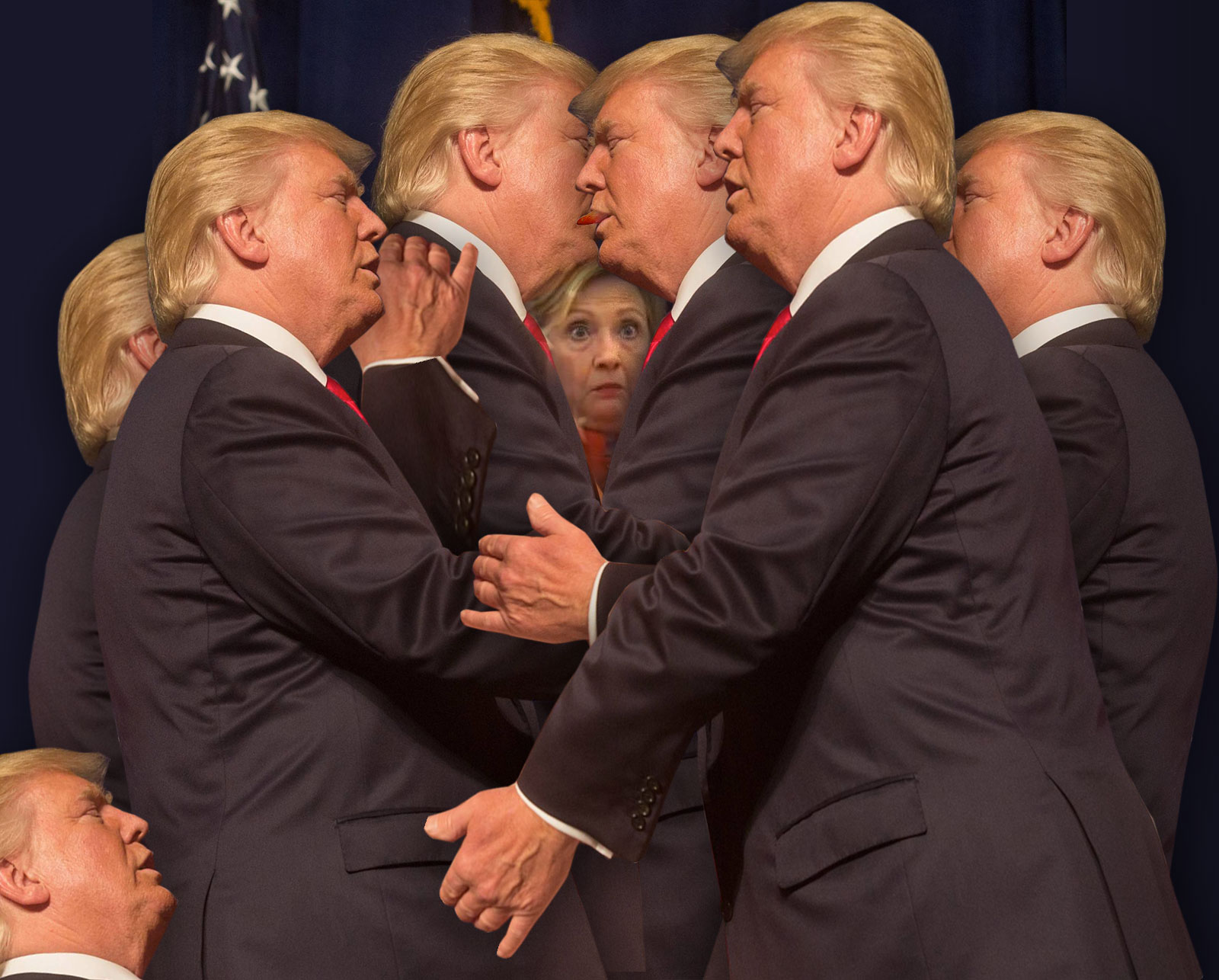 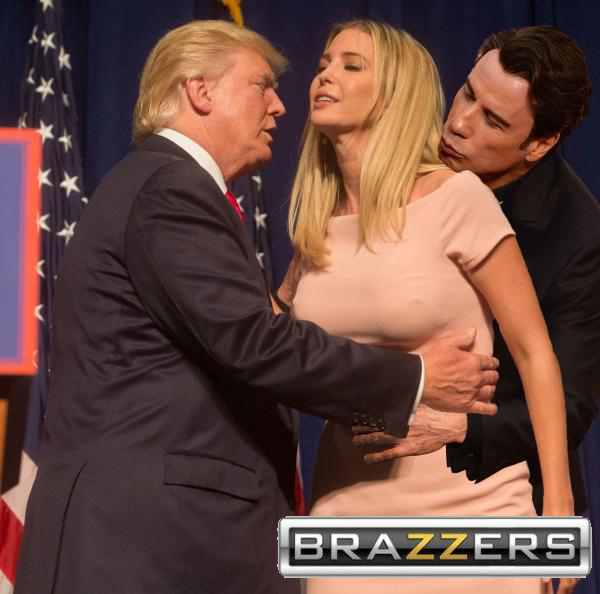 There are already several versions of this on the thread, yet we're not sure how John Travolta got involved.
Photo: Reddit/maggit00
Advertisement 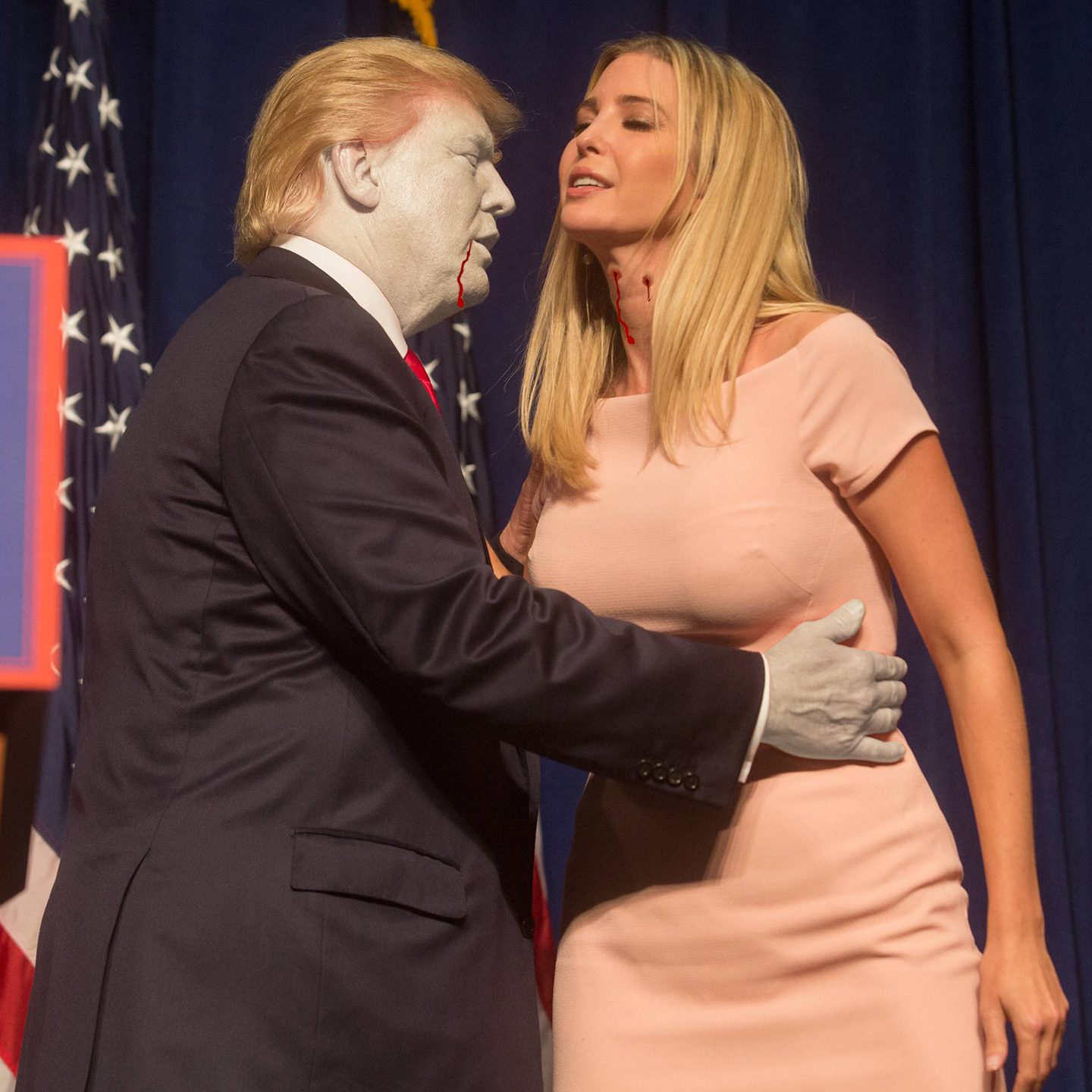 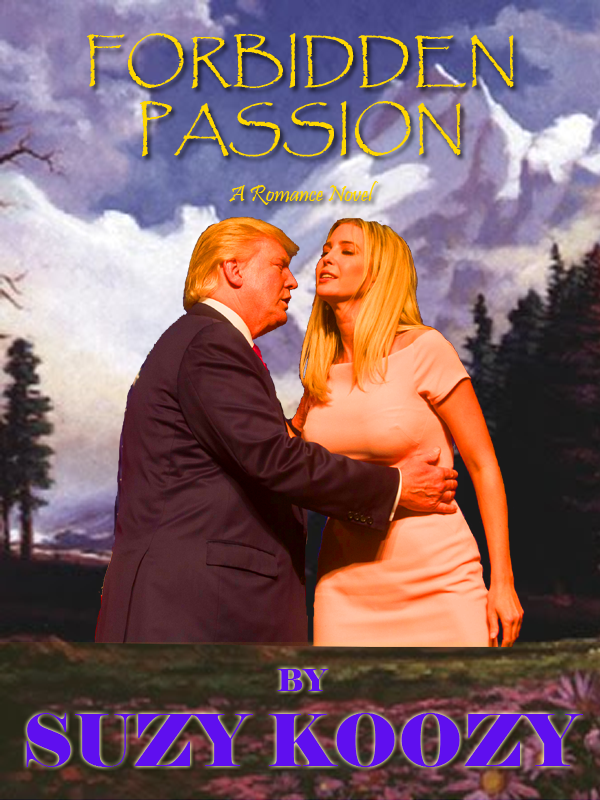 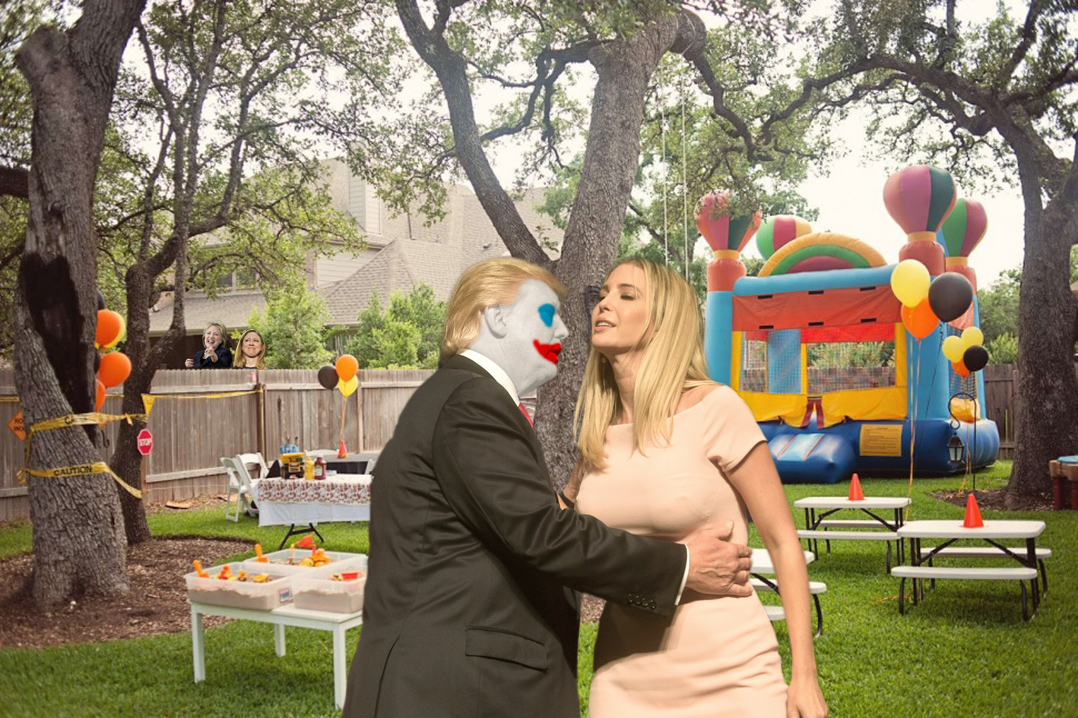 And last but not least.
Photo: Reddit/funny-lookin-stain 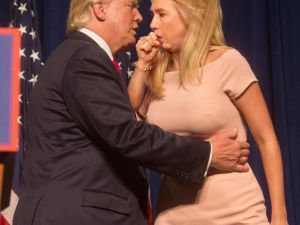 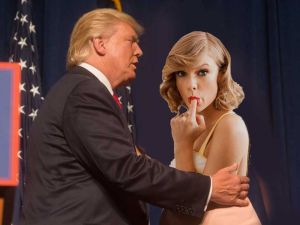 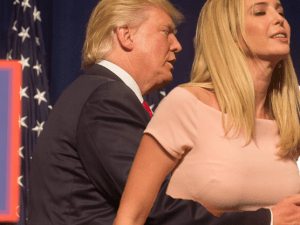 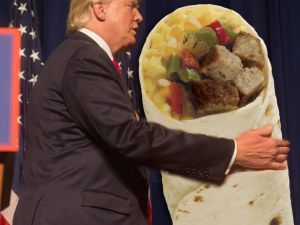 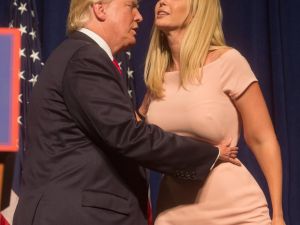 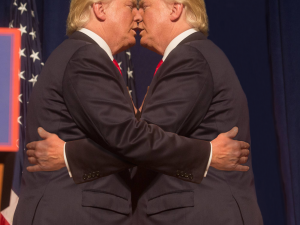 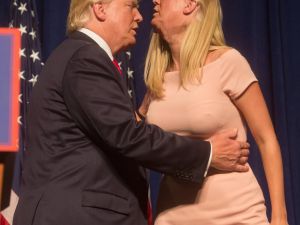 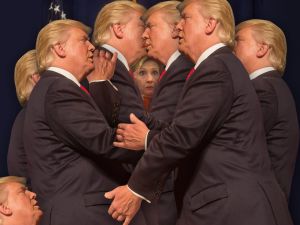 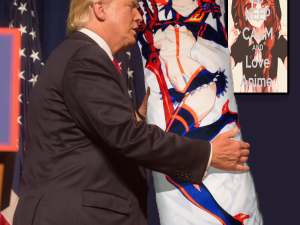 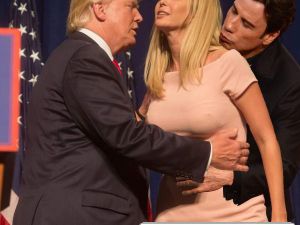 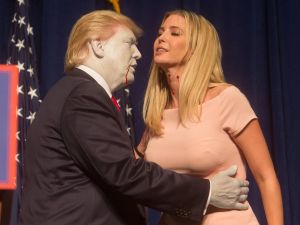 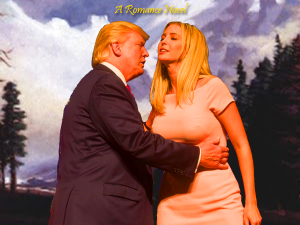 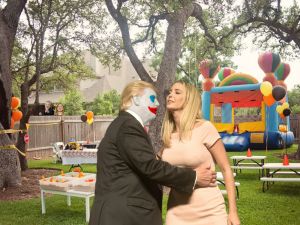 PsBattle, the mega popular Reddit community that thrives on making ridiculous Photoshopped versions of regular images, has been living off politics thanks to the crazy that is the 2016 election.

Yesterday, a Photoshop battle of Barack Obama and Vladimir Putin giving each other the death stare at the recent G20 summit in China went straight to the top of the subreddit’s front page. Today you can find battles of Donald Trump standing on a chair and Gary Johnson using a clothes hammer as a baseball bat in a hotel room. But while these two battles haven’t seen too much attention, it might be because another Donald Trump-related Photoshop battle has completely taken off.

Late this morning, someone posted a photo taken yesterday of Donald Trump embracing his daughter Ivanka. Hundreds of comments have poured in already, and the Photoshop edits of course play on the typical Trump jokes.

He made Photoshop great again.