It took 30 years, but at last it’s hip to be Square(s). The eponymous new nightclub is opening tonight. The club promises a stellar selection of musical guests and cocktails in an atmosphere of “Marble busts and stag heads, rendered with Atari’s 8-bit graphic cubes.” Squares, 360 Park Avenue South, invite only, open to the public tomorrow

We live in terrifying times. Or, we at least live in times with more cameras to see the terror. Tonight, join CNN lead political anchor Wolf Blitzer for a tribute to heroes of the global campaign to prevent and overcome violent extremism. The evening will include a tribute to Elie Wiesel by Ronald Lauder. The Temple of Dendur in The Sackler Wing, The Metropolitan Museum of Art, 1000 Fifth Avenue, 6:30-10 p.m.

God, I hope you’re feeling hot, hot, hot, because Buster Poindexter is performing tonight. The comic yet bizarrely catchy singer will perform live jazz and perhaps some of the hits from the New York Dolls. The Django at the Roxy Hotel, 2 Sixth Avenue, 10:30 p.m., open to the public

There’s a lot you can’t do in Gramercy Park: You can’t go in the private park; you can’t hang out at the members only National Arts Club; it’s kind of a toss-up if you can get into Rose Bar. But if you can eat all of the food, make sure there’s nothing left for 1-percenters. Do it today, at the Taste of Gramercy Neighborhood, featuring amazing restaurants like Casa Mono, BLT Prime, Tocqueville and Midwinter Kitchen. The raffle offers prizes from places like Baked By Melissa and Beecher’s Handmade Cheese and Cyc Fitness. Proceeds go to healthy meal programs at local schools and leftovers are donated to the homeless through the Bowery Mission. Irving Place, between 17th and 18th Streets, 11 a.m. to 3 p.m., $30–$80

Go to Brooklyn today for the the 42nd year of the Annual Atlantic Antic Festival, the largest street festival in New York. Spanning four neighborhoods (Boerum Hill, Brooklyn Heights, Cobble Hill and Downtown Brooklyn), the festival includes outdoor musical performances and a chance to sample delicious delicacies. One block will boast pony rides, face painting and bouncy castles. It’s sure to be a great fall day of fun and food for you and your entire family. Atlantic Avenue, noon to 6 p.m., free

Who, other than Lin-Manuel Miranda, does history have its eyes on these days? Apparently, filmmakers Ken and Ric Burns. The pair will be honored tonight at the New-York Historical Society’s Annual History Makers Gala. Funds go toward museum exhibitions and educational programs for public schools. Cipriani 42nd Street, 110 East 42nd Street, 6 p.m., $1,250

All the glitterati will be at the Gilt.com #GiltLife party tonight. Preview the brand’s new townhouse dedicated to stylish living with Alessandra Ambrosio, Kate Bosworth and Marcus Samuelsson. While you’re sipping Bulldog gin martinis with them, you’ll pick up some awesome design ideas. Gilt Townhouse, 4 Centre Market Place, 6:30-9:30 p.m., invite only 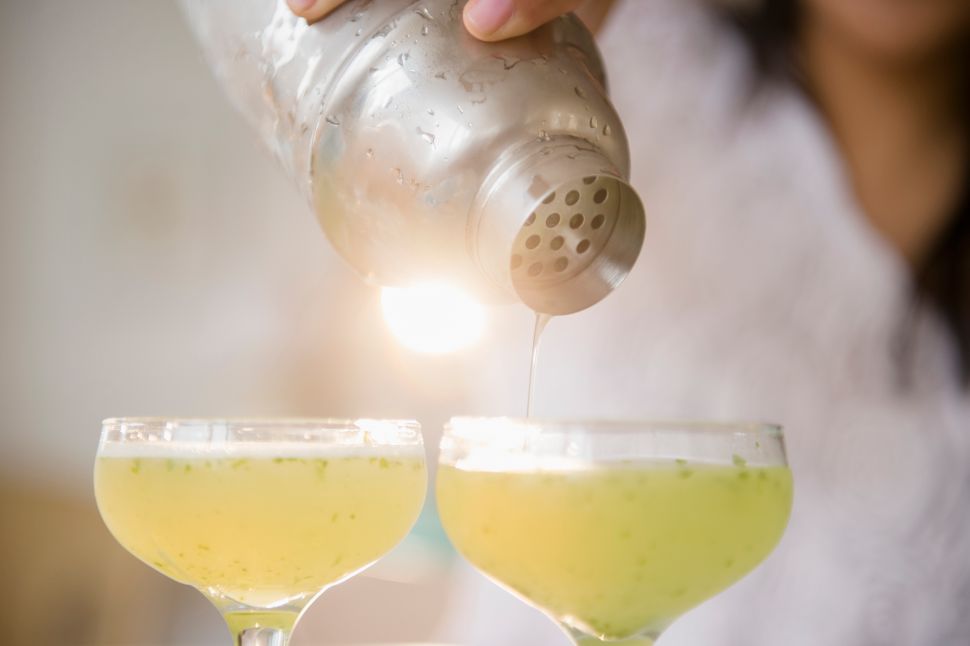