Thomas Fec makes music that embodies a nostalgia for something otherworldly, strange desires stimulating the darkest parts of your brain.

Under the stage name Tobacco, Fec’s thrown his exhilarating, shapeshifting electronic soundscapes in the face of popular music for the last 20 years, every new release a stark challenge to the sounds of the traditional consumer-driven music industry so dependent on remixing others’ songs, endlessly repeating the same old melodies.

Tobacco’s fourth album, Sweatbox Dynasty, is no different. It won’t be played in the background on Keeping Up With the Kardashians, and you won’t see any contestants on The Voice singing these songs. And that’s kind of the point.

In a review of Sweatbox Dynasty, Devo founder Gerald Casale summed it up perfectly: “Six minutes later and six feet under in Tobacco’s intentionally glitchy, analogue soup, you realize you’ve been baptized. It’s a glorious antidote to the hideous, crushing, boot-in-the-face, Katy Perry-type falseness of modern music. De-evolution is real and Fec is the messiah.”

Like many of Tobacco’s fans, Casale was first introduced to his music through the HBO show Silicon Valley. According to Casale, “the music upstaged the show.” We’d tend to agree.

Compared with his past work, Sweatbox Dynasty takes some patience to digest. “It’s less immediate,” Fec agreed in an interview with the Observer. “If I ran into somebody from high school I hadn’t talked to in a long time and wanted to let them know what I was doing, this wouldn’t be the piece of work I would give them to explain it.”

Fec’s signature vocal delivery—robotic, melting gasps percolating through static and often only remotely audible—punctuate the album’s glitch-pop fantasia, adding further depth to stand-out tracks such as “Warlock Mary,” “Gods in Heat,” and “Let’s Get Worn Away.”

“The lyrics are a lot of the time not meant for anyone else to even understand. The lyrics are meant to be words that are kind of vague in their sounds that people can interpret,” said Fec. “I always thought that you can apply a lot more meaning to something if you interpret it yourself. I kind of give you a jumping off point and let you take it from there.”

Fec has built Tobacco’s impressive catalogue by continually defying the expectations of listeners, and that includes himself. “I just want to take what I’m doing and go further and further,” he said. “These days I’m more inspired by what I’ve done in the past and how I can take that to the next place and go further down the rabbit hole. I think my old stuff is my biggest inspiration.”

In a modern pop landscape defined by instant gratification many listeners may not take the time to discover the gritty, blissfully fucked-up psychedelic madness of Tobacco, but allow yourself to sink into Sweatbox Dynasty‘s melted synthwave and the rewards are unparalleled; can you think of another band in 2016 releasing songs as forward-thinking as the Excitebike on ecstasy “Memory Girl” and that still keep you crawling back for more?

“You just have to be patient,” explained Fec. “You can’t be a big baby when you listen to music. Sometimes you just have to get over yourself. It’s fine if you don’t like it, but people just don’t put the time into listening to music.” 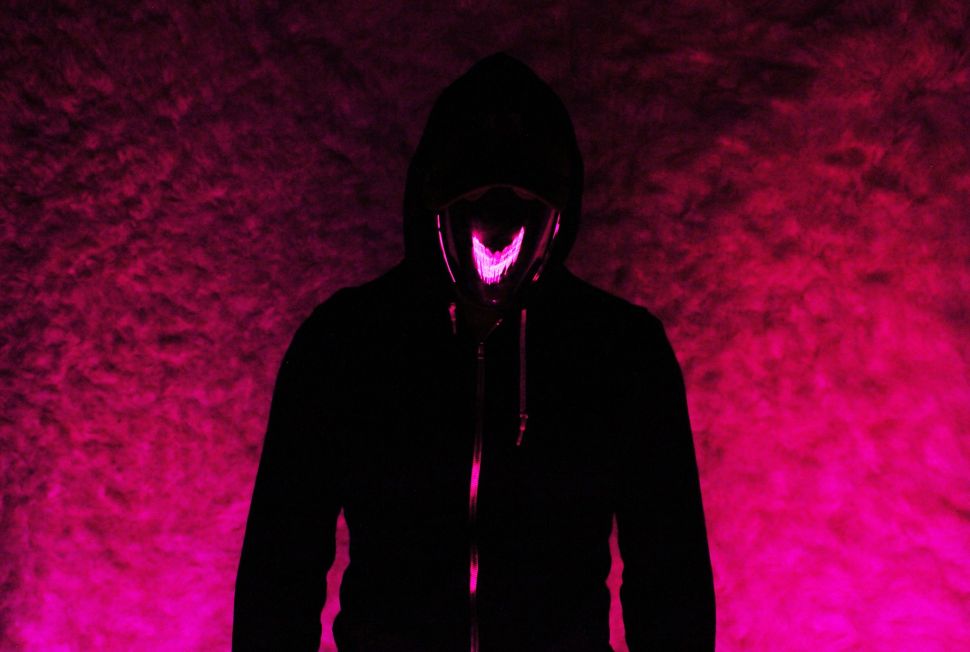